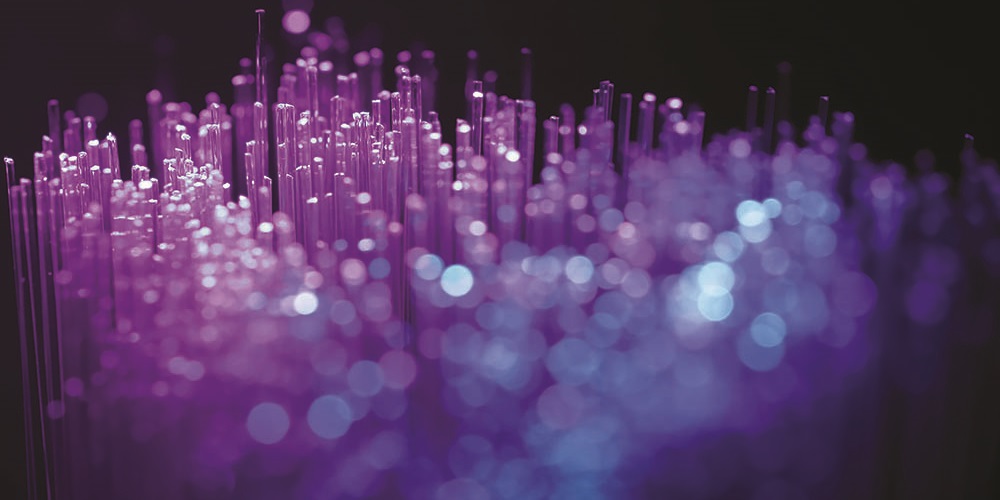 Microcables are becoming very popular, and it’s important to understand their purpose, applications and installation.

These smaller fiber optic cables are designed for applications where large numbers of fibers are required and space is at a premium. In particular, microcables have been used extensively in data centers and metropolitan networks.

Another application that requires many fibers is metropolitan networking. Within cities today, we find fiber-intensive applications, such as fiber to the home, small cells, smart streetlights, metro Wi-Fi systems, and surveillance cameras. In the future, we will find vehicle to infrastructure, vehicle to vehicle and the internet of things. Cities are notorious for having inadequate conduit space and an aversion to having the streets dug up for each new application.

The secret, of course, is to make smaller cables with more fibers. To do this, manufacturers took advantage of a relatively new development in fiber optics: bend-insensitive fiber. Since this fiber is much less sensitive to the stress caused by cabling, fibers can be packed much more densely into the cable. In addition, by reducing the fiber coating from 250 microns to less than 200 microns, a bundle of fibers takes up much less space.

The differences between conventional and microcables are substantial. A traditional 144-fiber loose-tube cable is around 15–16 millimeters (mm) in diameter while a comparable microcable is only about 8 mm in diameter—half the diameter and about one-third the weight of the conventional cable. The smaller size allows for larger fiber counts.

As with regular fiber optic cables, some sizes seem to hit a “sweet spot.” With microcables, it seems to be the 288-fiber loose-tube cable. It’s less than 10 mm in diameter, and the cable is installed in a special 12-mm duct called, appropriately, a microduct, by blowing the cable into the duct.

Microcables are available for both premises and outside plant installations. Indoors, in areas such as data centers, they can be placed in cable trays like regular fiber optic cables. Outdoors or indoors, their small size allows a different installation technique where the cable is “blown” into micro ducts, plastic tubes much smaller than conventional fiber innerducts or conduits.

Cable is too heavy to blow into ducts, but a high-pressure air stream blowing into the duct reduces the friction on the cable to near zero (like the puck on an air hockey table). The cable can be pushed into the duct by the blowing machine for long lengths. Depending on the cable, duct and blowing machine, a distance of up to 2 kilometers is possible.

Microducts are available in many designs to fit different applications. There may be only one tube or six tubes or more. The multiple tube designs can be in a round or linear form. The round duct can be installed by pulling into conduit like regular innerduct or a single cable. The linear duct can be installed by microtrenching—where a shallow, narrow groove is sawed in roadways, sidewalks or even lawns—probably the installation method that allows for the least disruption in urban environments.

In next month’s column, we’ll discuss microtrenching and cable installation methods in general.