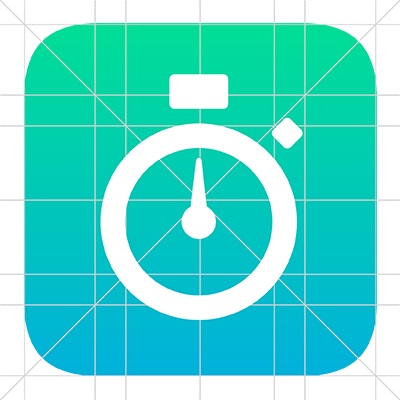 Last month, we started the Top 10 in the power quality phenomena category with the most common disturbance: the rms variation. In second place are usually transients, those fleeting waveform changes that are far too brief to be seen by the naked eye in lighting. In certain cases, some power quality monitors aren’t able to capture them. IEEE Std 1159 2009, Recommended Practice for Monitoring Electric Power Quality, organizes transients into two basic categories, impulsive and oscillatory, with typical characteristics as shown in the table below. (Note: pu stands for per unit, or 100 percent of the nominal voltage percentage being equal to 1 pu.)

The facility location and the components operating inside the equipment will usually dictate which types of transients are in the Top 10 list. Power factor capacitor switching transients are seen in most industrial/commercial areas, unless special zero crossing switching circuitry is used. Figure 2 shows a back-to-back power factor cap-switching transients. In this example, the cap bank switched in and out twice, creating twice the havoc to the voltage waveforms. The location in the phase position that the cap bank is energized will determine which voltage phase has the largest negative transient. The transient is caused by the uncharged capacitor consuming most of the energy in the waveform to bring it up to the line voltage. Capacitors don’t like it when their voltage is changed instantaneously and a very large amount of current flows into the capacitor in a short time. Inductors, which are a significant component of distribution wire impedance, don’t like their current changed instantly either; the result is a “kickback” voltage. This impedance mix (along with resistance) results in the decaying oscillation frequency (usually between 400–2,000 Hz) over the rest of the cycle. Such events can fool the protection circuitry on adjustable speed drives (ASDs), and other equipment with power converters, into thinking there is an overload condition, which trips them offline.

If the facility has ASDs or other three-phase loads that rectify the power from alternating current into direct current, another common transient likely will be present: the notch. Notching is a repetitive series of negative transients that occur because of the commutation period, where the rectifiers of two phases are on simultaneously very briefly until one turns off. This effectively creates a short circuit between two phases, drawing a large amount of current. Large currents mean large voltage drops in the wiring from the source to the load (just like with sags), so there is less voltage left from the source for the loads. Figure 3 shows such a pattern of notching.

Another common transient found wherever there are trees or vegetation within “wind-swaying” distance from power lines is the arc-over transient. This is also a negative unipolar transient. It usually occurs near the peaks of the voltage waveform when it is at its highest potential energy. When the voltage magnitude drops, the arc will often extinguish, and the high current level that caused the voltage drop in the waveform will cease, returning the waveform to its normal shape. In Figure 3, it didn’t cease but continued to draw current and reduce the voltage waveform, but it was not enough to classify it as a sag.

Positive transients are not common unless you are in an area with lightning, as there aren’t many other sources that can provide enough energy to make the voltage waveform “grow” instantaneously. Other less common transients are the “arcing” transient, such as when a fuse blows or a small gauge piece of metal briefly contacts a conductor before it is vaporized, contact bounce in relays or switches, and electrostatic discharges.

Transients can be sneaky. They can slowly cause components to fail in equipment or catastrophically without warning. If the power quality monitor does not sample at a fast enough rate (minimum of twice as fast the transient to be captured) or not enough range to capture the peak amplitude, it will capture nothing before the transients are gone in microseconds.