The Future Of Building  Automation Systems 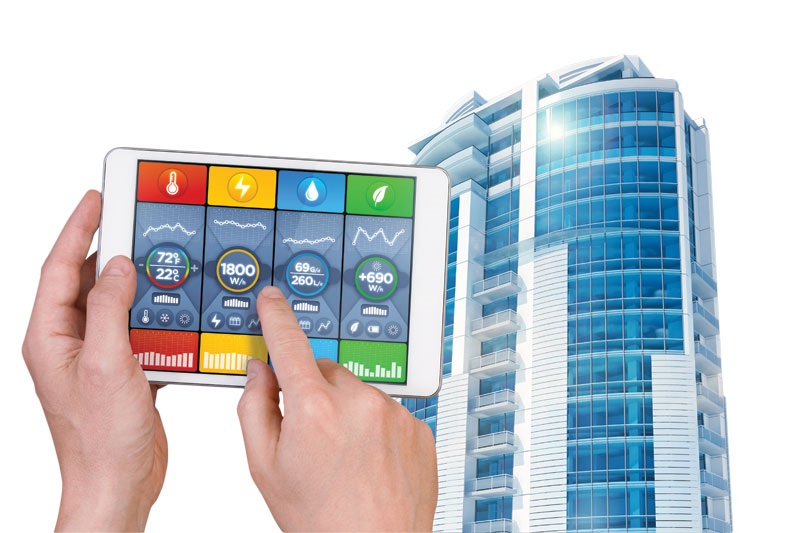 Two recent reports analyze the outlook for building automation and control systems. One, published by Statistics MRC, reports that this market accounted for $46.37 billion in 2015 and is expected to reach $98.6 billion by 2022, growing at a compound annual growth rate (CAGR) of 11.3 percent during that time period.

According to Statistics MRC, factors contributing to the expected growth include improvements in Internet of Things (IoT) transformation, the rising adoption of building automation technology in general, developments in communication technologies, a huge growth in building automation-centric wireless protocols, and the growing number of emerging countries that are developing infrastructure technologies.

“The growing concern for the conservation of energy, coupled with the rising cost of energy, are driving the demand for energy-efficient buildings,” according to ReportsnReports. “The building automation system not only helps to increase the energy efficiency of the building, but also helps to enhance security and safety in buildings.”

There are challenges, however.

“Lofty initial investments and lack of experienced personnel are the major restraints for the building automation and control systems market,” according to Statistics MRC. “Requirements of open communication protocols will also be a major challenge for this market.”

Both reports suggest commercial building applications will lead the growth of this market, owing to declining operating costs of investments and rising demand for energy conservation.

Another report, focusing on building automation software for the smart building market specifically, anticipates that this market will grow from $5.73 billion in 2016 to $24.73 billion by 2021, representing a CAGR of 34 percent.

“The major drivers for the upsurge in demand for smart building technology solutions include emphasis on energy efficient buildings and reducing CO2 emissions, growing initiatives by government authorities for the development of smart building projects, a rising need for integrated security and safety systems, and the rising adoption of IoT platforms within building automation technology,” the report states.