A Flurry of Activity: The State of Fiber Installation as 2018 Begins 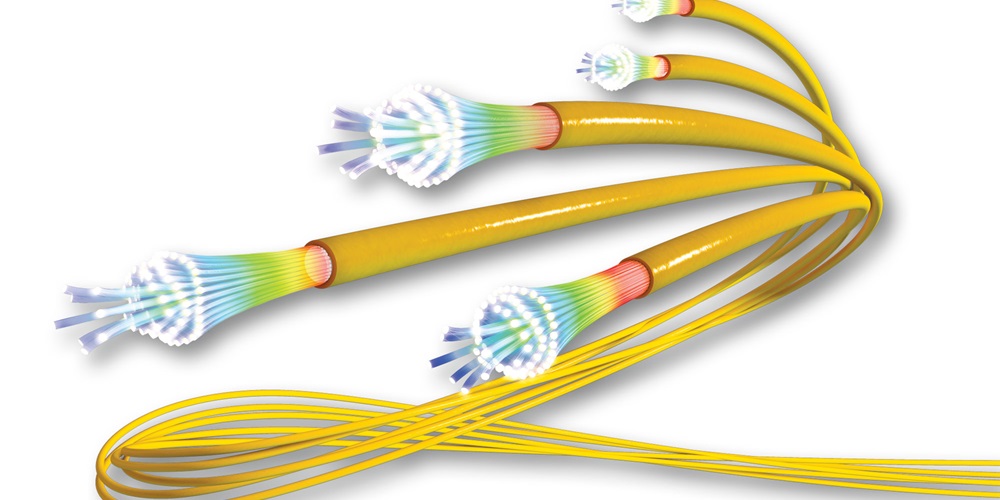 Over the last year, fiber installations have grown so quickly that big companies are getting worried about the ability of industry to meet their needs for fiber and cable. Verizon made commitments recently for more than $1 billion worth of fiber and cable over the next three years. AT&T—the company that always said they could deliver broadband with fiber to the curb over old telephone wires to the home—has been installing fiber to the home (FTTH) so quickly that it may soon have more FTTH customers than Verizon, which started 10 years ago. We even hear from the Fiber Optic Association’s schools that, as CATV and cellular companies look at expanding their networks, they are sending large numbers of employees to be trained on fiber optics.

What’s driving all this activity? Most of it is due to consumer demand for broadband at home and cellular connectivity everywhere. We all know FTTH requires a lot of fiber, but does cellular? Now everybody has a smartphone, tablet or both, and they are employing those devices like computers and TVs. They are watching more and more video, which uses a lot of data. This is driving the cellular industry to upgrade from 4G to LTE and 5G.

Cellular 5G services are really what’s driving fiber installation. 5G in urban areas means “small cells” with coverage areas one-tenth the size of normal cell sites. That means more than 10 times as many cell sites and more than 10 times as much fiber. Inside buildings, where the majority of cell calls originate, small cells appear to be ready to replace distributed antenna systems and perhaps merge with Wi-Fi access points. Outdoors, small cells are being installed on streetlights and traffic signals as well as utility poles in urban areas, and cities are having to either allow more service providers to install fiber or install city-owned fiber networks to lease fibers to multiple service providers.

Metro fiber networks lead directly to the concept of “smart cities.” A smart city generally implies providing fiber connectivity to its residents, but that’s just the tip of the iceberg, so to speak. A smart city also has connected schools, intelligent highways, public safety networks, video surveillance, connected utilities, data centers, and partnerships with private companies that offer services and create jobs (and the internet of things [IoT], whatever that is). Intelligent highways will soon mean having infrastructure to support autonomous vehicles, providing V2X services—vehicle to infrastructure, vehicle to vehicle, etc. Today’s smart urban planners are looking at creating their own infrastructure rather than allowing their cities to be repeatedly dug up by multiple independent service providers.

The expansion of metro networks depends on finding ways to install a lot more fiber economically. That has led to some of the recent technical developments that have become popular this past year, but primarily micro cables. That’s not the best name for these cables, because it brings to mind a small cable, but some micro cables have large fiber counts—more than 3,000 fibers! However, most are small. Using bend-insensitive fibers with smaller buffer coatings, a 288-fiber cable can be made with a diameter of about 10 millimeters (mm).

Ribbon cables used to be the smallest cables for high fiber counts and enabled faster splicing with mass fusion splicers, but they were often stiff and hard to install because fiber ribbons only flex in one direction. Now, we have a new type of ribbon that is held together like a spider web, offering greater flexibility with the same ease of mass splicing. Combine that with micro cables, and you have high density, easy installation and fast termination.

Micro cables work well with a little-known installation method: blown cables in microducts. Blown cables are not new; they have been used for years in other parts of the world. Technically, you do not blow the cable down the duct. You use a high-pressure air stream to float the cable in the plastic duct and push it through the duct using a special installation machine.

Blown cables allow micro cables to be installed in very small ducts because of the low friction. A 10-mm, 288-fiber micro cable can be blown through a 12-mm duct. That small duct can be installed by “microtrenching” in a sawed slot in a roadway, or the duct can be pulled into a current duct alongside an existing cable, more than doubling the fibers in a current duct. We’ll spend more time on this subject later in the year.