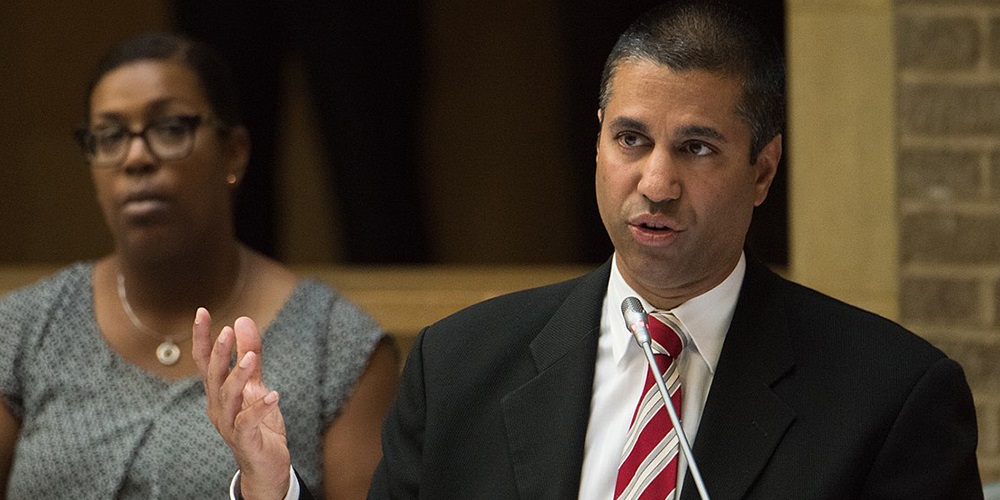 Despite popular support of the FCC's net neutrality rules, the repeal is widely expected to pass.

Furthermore, the chairman's plan is to rid the FCC of its so-called "general conduct standard," which empowers the FCC with the authority to police internet service provider (ISP) actions that the FCC deems unreasonable.

In the place of net neutrality rules, Pai stated the FCC would require ISPs to adhere to transparency rules, meaning they would have to disclose to their customers practices in blocking, slowing or speeding up traffic. Furthermore, the FCC will cede enforcement to the Federal Trade Commission.

Intended to ensure a free and open internet, provide consumers with equal access to web content, and prevent broadband service providers from favoring their own content, net neutrality is the principle that all internet traffic should be treated equally and that no entity should have the power to manipulate any user's access for monetary gain.

The repeal is broadly seen as a victory for major ISPs, such as Verizon, AT&T and Comcast.

In 2015, the FCC established net neutrality rules under Title II of the Federal Communications Act of 1996, which essentially created three rules that all ISPs would have to adhere to: ISPs could not block any lawful website, intentionally slow down traffic for any user (often called "throttling") or charge additional fees for certain services or websites (paid prioritization).

After the FCC redefined broadband as 25 megabits per second (Mbps) download capacity and 3 Mbps upload in 2015, the FCC's own 2016 study found four out of five American households do not have a choice of broadband service.

For consumers, net neutrality is about cost of service, quality of service, the ability to choose providers, and potentially combatting censorship. For electrical contractors that conduct business on the internet or otherwise use it for business purposes, those issues are important; however, the issue of net neutrality has further implications with regard to infrastructure and growth. For ECs that are working with fiber optics, data centers, and other broadband markets, net neutrality can affect the development of broadband infrastructure in the United States.