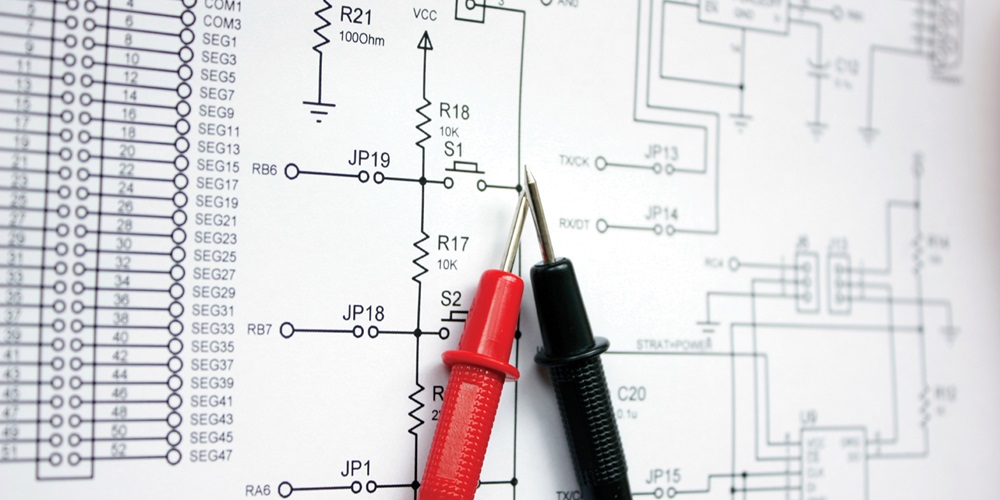 The meteorological events in the northeastern United States in October 2012 provided some interesting discussions on electric power. Unfortunately, anyone with a reasonable knowledge about the electrical distribution system or electricity in general would challenge the credibility of some of the sources. Let’s forego any further discussion on the controversial comments I’ve read about “insisting that we make the grid hurricane-proof” or even the “thousands of exploding transformers that filled the sky with bright flashes every couple of seconds.” Instead, let’s look at a comment that I heard from some new homeowners taking a tour of their house on the day that they closed the deal.

An aside: The house wasn’t their first. They had a bit of difficulty selling their first home because it had an array of solar panels on it. One would think the system would have been a plus, but potential buyers weren’t impressed when they heard that it didn’t help them with the power interruption during and after the storm. How people can think solar panels provide output in a hurricane or at night is a mystery to me.

Anyway, the homeowners’ new house tour pointed out some of the nice features but also highlighted a couple of shortcomings that they were concerned about. For example, when they turned on the microwave, the lights in the kitchen dimmed significantly. Depending on the power level setting, the microwave’s duty cycle of the high current state varies on and off at different intervals. As it did, so did the lights. While I found this exciting—another power quality problem to solve—the homeowners were less enthusiastic and were afraid that it might have to do with a note on the home inspector’s report that mentioned something about aluminum wiring.

The first step was to find why the microwave was plugged into a receptacle wired to the lighting circuit rather than one of the two dedicated 20-ampere (A) circuits required in the recently remodeled kitchen. Not seeing any plug in any of the outlets on the counter (none of which were ground-fault circuit interrupter-type either, another problem), I opened the cabinet above the microwave and found its cord plugged into a free-standing receptacle. Inquiring more about the home inspector’s comments about the aluminum wiring (without trying to alarm the homeowners), I found that he had told them, “not to worry, all the connections had been pigtailed with copper wires.” A quick check by removing one of the outlet plates found pigtails but not with the proper connection method for aluminum and copper wiring.

Hence, we get to the point of this article. While aluminum wire itself is a good conductor, the oxidation that can occur between it and other dissimilar metals, such as copper or brass, causes the impedance to increase. As the impedance of a connection increases over time, the voltage drop across the connection point increases even with the same current level. This results in two things—heat and less voltage for the load. While the heat factor can result in the fires attributed to such improper connections, the power quality concern is the lessened remaining voltage aspect. And this can occur in copper-copper wiring connections or breaker connections or busbar. Without periodic maintenance, oxidation and loosening increases the impedance.

For easy math, let’s say the impedance increases to 0.25 ohms at each connection point from the service entrance to the receptacle for the microwave. If we take the series of eight luminaires and the outlet that are on the circuit, a junction box, and the breaker connection, that gives us 2.5 ohms in series. If the microwave draws 10A in the high state, plus another 2A for the three lights on in the kitchen, the voltage at the end of the circuit would drop 30 volts (V), leaving 90V for the last light in the string. This clearly would result in reduced light output from the incandescent lamps that were in the fixtures. In addition, each connection point would be dissipating 36 watts in this scenario. In a small, confined space, such as a receptacle box or junction box, this amount of heat would result in significant temperature rise while the microwave is on. When off, the temperature drops. Repeated thermal cycling often contributes to looser connections and increased impedance.

While this is hypothetical math, it illustrates the point to maintain low impedances through the current-­carrying conductor connections so that power quality problems are minimized. This is also true for the grounding conductors so that the fault-protection circuitry operates properly as well. Each little bit can make the difference between equipment operating properly or not doing so and the potential for something more catastrophic happening.