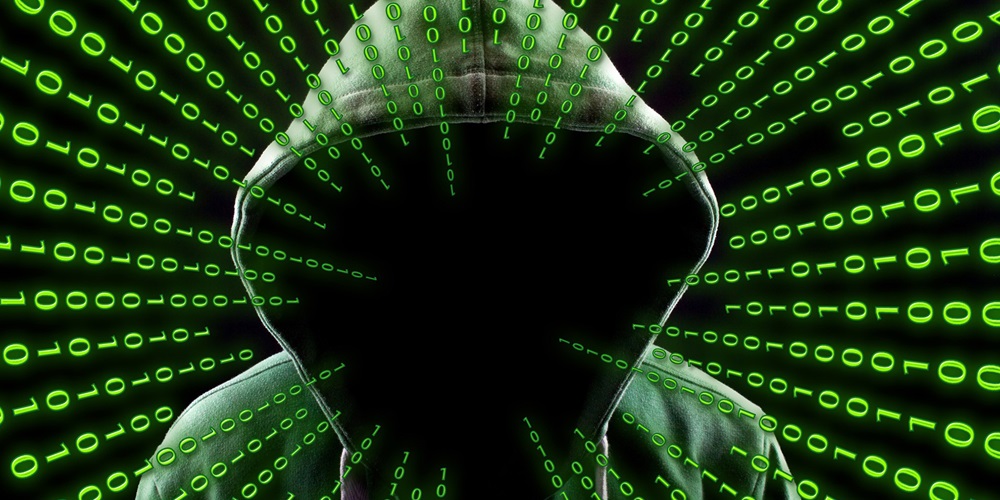 Earlier this year, the U.S. government issued a report pointing the finger directly at the Russian government for attacks on the energy infrastructure. It’s the first time the United States has publicly blamed Russia’s government.

As reaffirmation, the United States released a joint report from the FBI and Department of Homeland Security (DHS) that described a Russian hacking campaign designed to infiltrate power plants, nuclear generators and water facilities. According to the report, hackers infiltrated computers and gathered private data, including passwords, logins and information about energy production. It indicated that this type of intrusion could pave the way for future attacks designed for more than economic espionage—e.g., wreaking physical harm on critical infrastructure operations.

In 2016, the Office of the Director of National Intelligence released the National Counterintelligence Strategy of the United States 2016 to address “the diverse threats and challenges which include not only foreign intelligence services and their surrogates but also terrorists, cyber intruders, malicious insiders, transnational criminal organizations and international industrial competitors with known or suspected ties to these entities.”

The National Counterintelligence Strategy of the United States of America 2016 was developed in accordance with the Counterintelligence Enhancement Act of 2002. The strategy sets forth how the U.S. government will identify, detect, exploit, disrupt and neutralize foreign intelligence entity threats.

According to the National Counterintelligence and Security Center (NCSC), foreign intelligence entities, which may include foreign governments, corporations, and their proxies, are actively targeting information, assets and technologies vital to both U.S. national security and global competitiveness.

The potential for cyberattack on the nation’s critical infrastructure elements is not an emergent phenomenon. However, the growing concern and knowledge of the role of foreign entities is new.

“The proliferation of interconnected devices, systems and networks, when combined with increased KSAs [knowledge, skills and abilities] of hackers—both on a global scale—have most definitely expanded the attack surface,” according to John Slattery, Fairfax County, Va., an Emeritus Faculty with the Security Executive Council (SEC), Atlanta. Slattery, formerly an FBI Deputy Assistant Director for Counterintelligence, consults with many sectors in private industry on intelligence, threat mitigation and national security-related issues.

“Supply chain dependencies, which are difficult to control and not limited by domestic borders, add additional risk factors and complications when it comes to securing the providers of our electricity, petroleum products, telecommunications infrastructure and water,” Slattery said.

“Within the past two decades, analog ICS [industrial control systems], ACS [access control systems] and SCADA [supervisory control and data acquisition] control systems architecture have been all but replaced with digital components," he said. "With this improved speed and agility also comes vulnerabilities because security features have been largely an afterthought. Because the security discipline is still evolving in terms of the ‘cross-pollination’ information [technology] expertise with physical security expertise, professionals with a firm grasp on the digital underpinnings of ICS, ACS and SCADA systems are in demand. So, despite increased awareness of the gaps and vulnerabilities, security entities in many critical infrastructure organizations, energy sector included, are still struggling to keep pace with the evolving threat landscape.”

Several high-profile energy sector penetrations (actual and attempted hacks) over the past few years have yielded varied findings and consequences for the victim entities.

“I think it’s fair to say that all countries with mature, dedicated and/or determined intelligence collection capabilities also maintain some sort of offensive cyber capacity," Slattery said. "The 2018 unclassified Worldwide Threat Assessment, published by the Director of National Intelligence, lists four state actors as the key cyberthreats; Russia and China are at the top of that list (North Korea and Iran are the other two). Accordingly, we should also assume that certain elements of that infrastructure—fuel supplies, fresh water sources and the electric power grid, for example—would be prime targets for compromise and/or neutralization in a conflict. Russia especially, with China, North Korea and Iran not far behind, are all likely to continue probing U.S. critical infrastructure networks for vulnerabilities and testing offensive cyber tools in the event they are needed in support of conflict or to further strategic objectives.”

Attributing the attacks to certain entities is important during mitigation and after-action activities, but it’s not the end all.

“What is more important, regardless if the person behind the keyboard is a trained intelligence operative or a street-level criminal, critical infrastructure organizations would be well-served by employing the most robust information assurance protections they can afford,” Slattery said.