Come to Your Senses 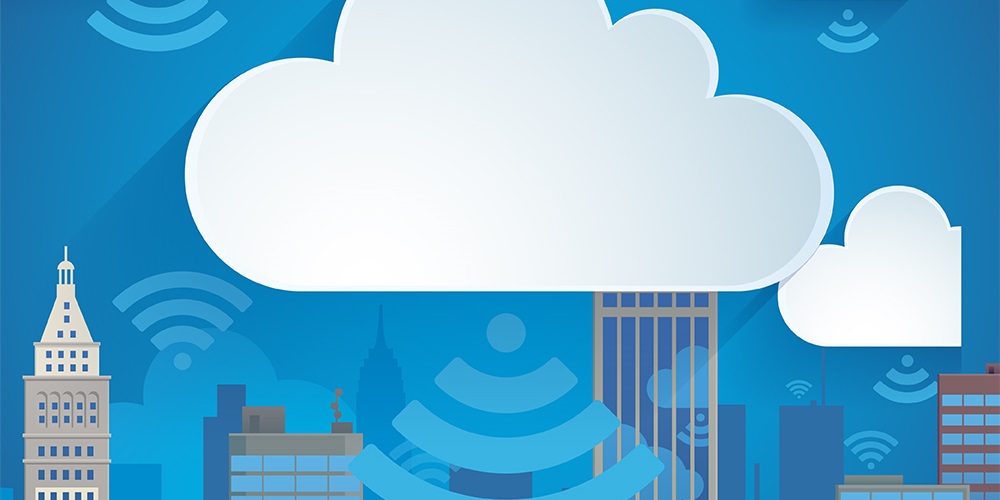 Building-system-automation implementation has paved the way for sensor technology to make buildings more efficient, healthier and more comfortable for occupants. Wired and wireless sensors are bringing data to building management systems and facility managers, and they are ultimately becoming the input for the building’s intelligence. This proliferation of sensors (and data from the sensors stored in the cloud, on servers or in apps) is often known as the Internet of Things (IoT), and it means new opportunities for contractors and integrators. Commissioning of these systems is a critical step in the completion of any new sensor-based intelligence system.

The growing sophistication of building designs and the complexity of building systems, as well as the inclusion of sensors, makes commissioning more necessary than ever to ensure the whole-building integration operates as expected. (In fact, you can read all about building-system commissioning in “Step One: Commmissioning” on page 80.)

“We’re seeing a great increase in the amount of devices installed in buildings and connected to the Internet,” said Robert Hemmerdinger, director of business development, SmartStruxure, Schneider Electric’s EcoBuilding Division.

“These connected devices will generate a lot more data that can be analyzed and turned into actionable information for building managers and users alike,” he said.

Roles for integrators and contractors

The sensors and connected devices market has been growing for several years. For example, when Canadian digital building solutions startup Sensor­Suite launched in 2012, it provided a turnkey product that included installation and integration by its own personnel. Now, as the demand for sensors expands, SensorSuite, like many companies, is going to third-parties to pull cable, install the sensors and commission the system, said Robert Platek, CEO.

“Our marketing strategy is to go through resellers and channel partners,” he said. “The idea is that we can ship out-of-the-box hardware,” and an installer or integrator would install and commission the system.

A lack of expertise in sensor deployment has consequences. Wired building-automation systems succeed when they are well planned and installed during new construction, but that’s not always possible when owners and contractors are working with an existing or historical building. In this case, adding cables can be costly or affect the building’s aesthetics, so wireless systems or hybrid systems are popular.

Sensors are not new to buildings. What started with thermostats has evolved to a host of devices that measure physical characteristics of a building’s environment and can stand alone or be fully integrated. Motion sensors, Bluetooth-low-energy (BLE) emitters or radio frequency (RF) devices can monitor a room’s occupancy and measure the level of traffic in front of an elevator, track how many customers pause in front of a specific display in a store, and provide more traditional features, such as access control.

Coupled with controllers, sensors can detect and optimize the efficiency of the heating, ventilating and air conditioning (HVAC) system, resetting boilers according to outside temperature or using economizers for free cooling. Sensors can also be used with a controller to save water and energy by harvesting rainwater and managing landscape irrigation. Contractors can expect to see and implement more of these kinds of sensors in industrial, retail and office spaces, and homes.

The technology is going to continue changing rapidly, and there are some trends most in the industry agree on. For one thing, the use of mobile devices is accepted now as a user interface in measurement and control systems. For instance, although a sensor can send data to software on a server to warn property or building managers of unacceptable conditions, many people prefer an app that can generate an alert on their phone or tablet.

However, the volume of data poses problems for most users. The sensor-crowded buildings of the future are going to require sophisticated information technology (IT) departments to grapple with the flood of data. Users can benefit from solutions that include data-management software.

Many solutions are created for the specific needs of vertical markets. SensorSuite offers power-monitoring systems with an app and hosted software with a dashboard for facility or company management to view power usage down to individual rooms or electrical closets in any particular building, Platek said. The system’s app enables those individuals to manage data from a mobile phone or tablet. Or, with controllers built in, systems can react by adjusting heating output, based on temperature, or LED fixtures, based on light levels at that time.

Most recently, SensorSuite began offering an IoT system for retailers that enables grocery stores to track the temperatures of each refrigerator or freezer. Wireless sensors in the coolers transmit data to a gateway using a proprietary 800-megahertz transmission and, with the FridgeLink app by Telus, store managers can view  real-time temperatures and analytics such as how long and how often refrigerators defrost.

This may only be the tip of the iceberg when you consider the interest from the public, Platek said. End-users approach SensorSuite daily with new ideas for solutions. For instance, a paint factory aims to track ambient toxicity in sections of the plant and wants to view that data on an app as well as receive alerts, and there’s technology available that enables that factory to do so.

For SensorSuite, the focus is on the large-scale solutions, such as building power management, Tesla electric vehicle charger monitoring, and water filter monitoring, but the individual-use cases are sure to multiply in coming years.

Hemmerdinger said that the need for energy efficiency continues to be the No. 1 driver for sensor use and energy management systems as a whole.

“Occupants require more efficiency from the buildings they use every day, from hospitals to universities to commercial office buildings,” he said, adding that expectations from those occupants are increasing as they are using mobile and digital technology at home. The digital revolution “has led to occupants wanting to interact with the building in a whole new way.”

The convergence of the IT departments with operational technology is a trend contractors should keep an eye on, Hemmerdinger said. He pointed to healthcare facilities as an example, combining its operational technology systems that deliver building services and sensor based infrastructure data with the IT department, such as patient records and billing. This trend leads to a more productive, comfortable and efficient environment for building owners and occupants.