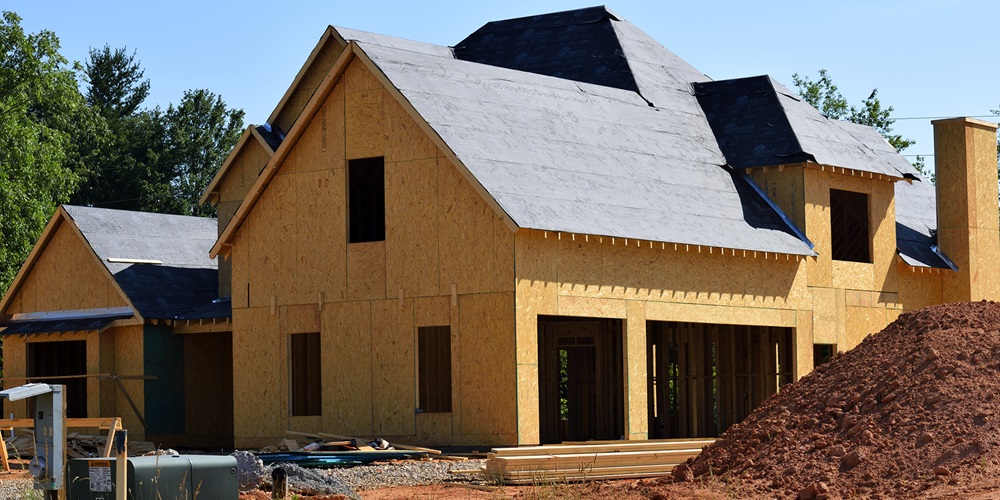 According to the latest American Community Survey (ACS), recently released by the U.S. Census Bureau, self-employment in construction is considerably above average compared to other sectors. The survey finds 23 percent of construction workers in 2016 were self-employed; across the entire economy, the average of self-employed workers does not reach 10 percent.

However, this number is not the largest the construction industry has seen. In 2010, the percentage of self-employed construction workers peaked at more than 26 percent. The National Association of Home Builders (NAHB) credits this to the housing downturn.

Overall, these high self-employment rates speak to the state of the construction industry. According to Natalia Siniavskaia, assistant vice president, housing policy research, NAHB, “[they] reflect a common practice of builders and remodelers to maintain relatively small payrolls and rely on subcontractors for a large share of the construction work.”

The ACS states the pool of self-employed construction workers grew by approximately 100,000 between 2011 and 2016. This occurred while overall construction employment grew by almost 1.2 million in that same time frame.

“This helps explain why builders have reported more extreme labor and subcontractor shortages than commonly cited numbers based only on payroll employment suggest,” Siniavskaia writes.

There also is a fairly direct correlation between states where home building takes up a higher share of the workforce and states with high construction self-employment rates. In Maine, self-employment reaches a whopping 40 percent. It is followed by Montana with a 37-percent rate, and Vermont with 35 percent. In all three states, residential construction workers make up more than 2.8 percent of the employed labor force.

The ACS also reveals some regional trends that contribute to these findings. New England has some of the smallest payrolls in the United States. On average, specialty trade contractors in these states have an average of five to six workers. Pair that with the region’s short construction season, and payrolls go well below the national average of almost nine workers per firm.

“As a result, a greater share of work is done by independent entrepreneurs, thus explaining high self-employment shares in these states that go together with elevated shares of residential construction workers in local labor force,” Siniavskaia writes.

Analysis of other ACS findings on construction employment can be found here.