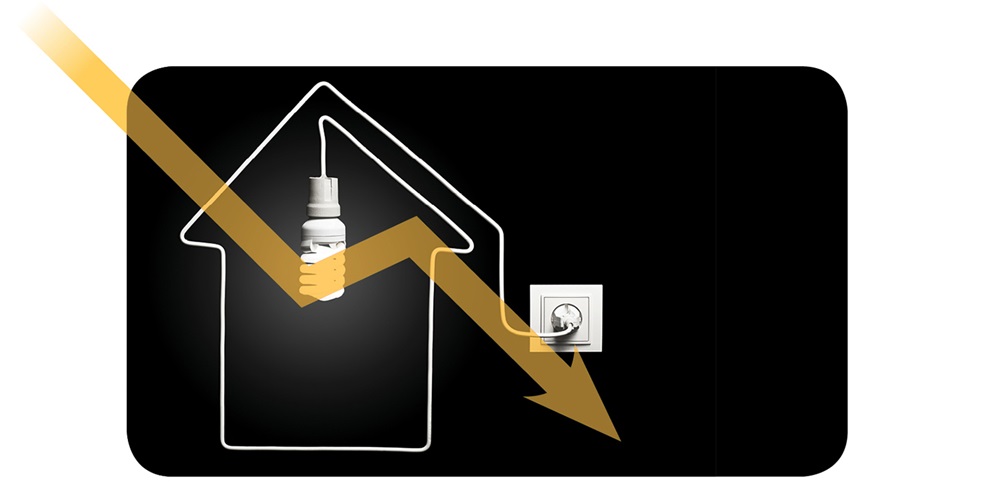 Residential electricity prices in the United States were set to decline in 2016 for the first time since 2002, according to the Oct. 6, 2016 “Today in Energy” report from the U.S. Department of Energy’s Energy Information Administration (EIA).

During the first six months of 2016, residential customers paid an average of 12.4 cents per kilowatt-hour (kWh), which was 0.7 percent lower than the same period last year.

“If this trend continues for the rest of 2016, annual average residential electricity prices would decline for the first time since 2002,” the report states.

Over the past five years, according to the EIA, nominal residential prices have increased an average of 1.9 percent annually, which has been about the same rate as overall inflation. Over the last 20 years, the year with the most significant price increase for electricity was 2006, with average increases of 10 percent.

“Declining costs of fuel, especially natural gas, have been a key driver of recent reductions in retail electricity prices,” the report states.

While New England electricity prices rose significantly in 2013 and 2014 as a result of a sharp surge in wholesale power prices, the recent mild winter has allowed power generators to tap into the region’s available supply of low-priced natural gas, leading to the price decreases.

What triggered the increases in the Contiguous Pacific?

“The regulated electric utilities in these states sought permission to increase rates to cover costs of maintaining and upgrading the region’s power transmission grid and its network of natural gas pipelines,” the report states.