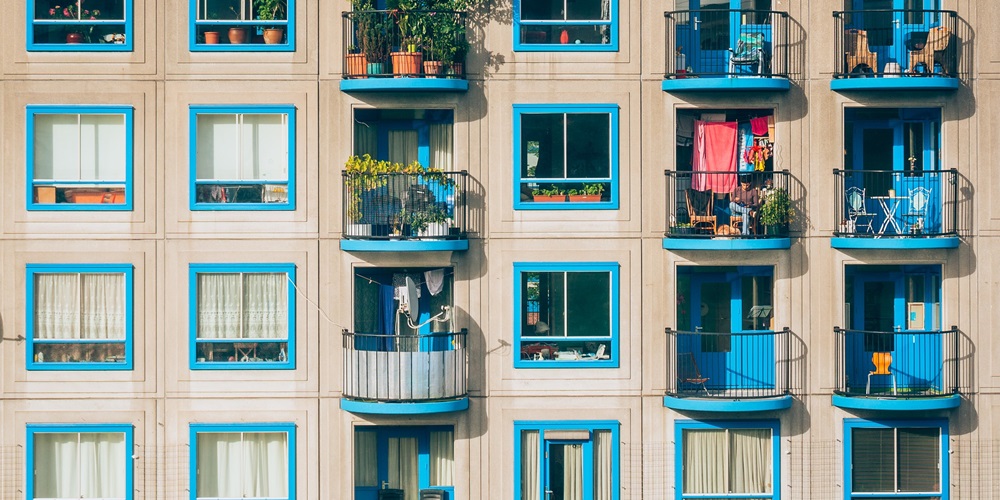 According to a new survey from the National Association of Home Builders (NAHB), Washington, D.C., confidence in the market for new multifamily housing increased in the third quarter of 2020.

The MPI measures builder and developer sentiment about current conditions in the apartment and condominium market on a scale of 0–100. The index and all of its components are scaled so that a number below 50 indicates that more respondents report that conditions are getting worse more than those who report conditions are improving. However, in the third quarter, while not getting above 50, the MPI did rise by 11 points to 48 from the second quarter to the third.

The MPI has three components: construction of low-rent units, market-rate rental units and for-sale (condominium) units. Between the second and third quarters of 2020, the first rose four points to 46. The second jumped 19 points to 53. The third increased 11 points to 46.

The MVI measures the multifamily housing industry’s perception of vacancies in existing apartments. It is a weighted average of current occupancy indexes for class A, B and C multifamily units, and it can vary from 0 to 100. A number under 50 indicates more property managers believe that vacancies are decreasing rather than increasing. The MVI was 62 in the second quarter and dropped (a positive sign) to 44 in the third quarter.

“Sentiment regarding the multifamily housing market has risen from recent lows, but there are persistent headwinds and ongoing uncertainty,” said Barry Kahn, president of Hettig/Kahn Holdings Inc. in Houston, and chairman of NAHB’s Multifamily Council. “Nevertheless, lenders see multifamily performing better than most other forms of commercial real estate,” he said.