Preventing Suicide in the Construction Industry 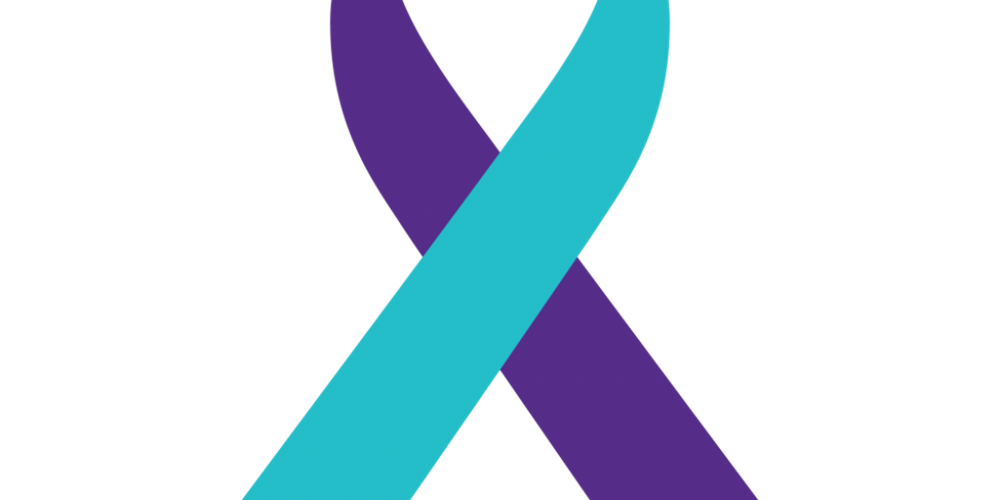 Suicide affects different demographic groups more acutely. For example, the CDC notes that suicide was the second leading cause of death among people 10-34 and the fourth among people 35-44 years. It ranks progressively lower for older age brackets.

A 2020 CDC study also found that the suicide rate among workers in certain industries was significantly greater than the general U.S. population. According to that study, the construction industry had the second highest rate of suicide at 45.3 (males) per 100,000, compared to 17.3 for 100,000 for the general population. This was surpassed only by the mining, quarrying and oil and gas extraction industry, which had a suicide rate of 54.2 males per 100,000.

When looking at occupational groups, the category of construction and extraction had a suicide rate that was significantly higher than the general population and topped the list of all other occupations. Men in that group had a rate of 49.4 suicides per 100,000 and women had a rate of 25.5 per 100,000.

There are several things members of the construction industry can do to help prevent suicide. The Center for Construction Research and Training, a nonprofit that focuses on reducing occupational injuries, illnesses and fatalities in the construction industry, is one of many groups that provides online resources. Others include the Occupational and Safety and Health Administration, the Action Alliance for Suicide Prevention, the Suicide Prevention Resource Center and the National Alliance for Mental Illness.

For 20 years, the American Foundation for Suicide Prevention (AFSP) has sponsored the Out of Darkness Walks during Suicide Prevention Month to raise public awareness and funds to support suicide prevention. Co-workers, colleagues, families, friends and neighbors can participate in a walk in their community to show support for loved ones and to call attention to this urgent health problem. The AFSP website provides access to walks being organized in communities throughout the country.

If you or someone you know is in crisis or struggling with their mental health, help is available. Call or text 988 to speak to a trained counselor at the National Suicide and Crisis Lifeline.