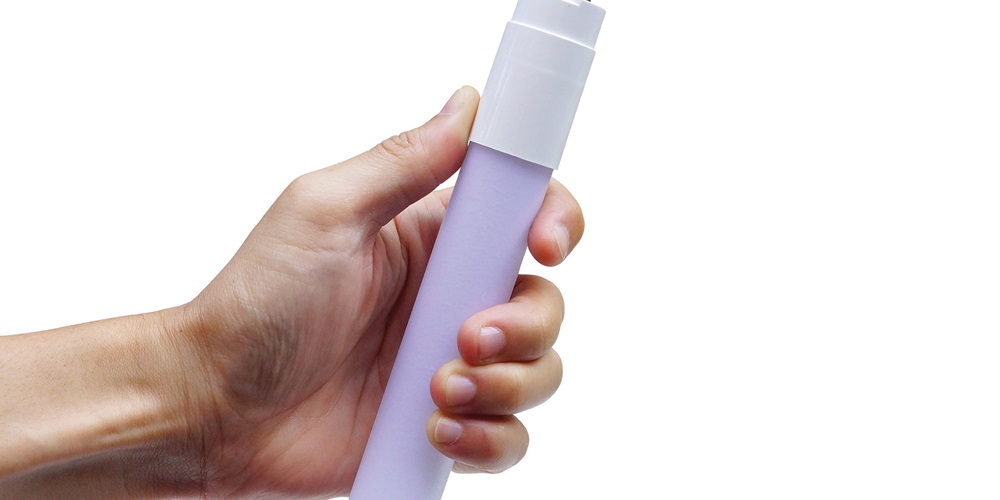 According to the Department of Energy’s 2015 U.S. Lighting Market Characterization study, 55.4 percent of lamps installed in the commercial sector were 4-foot T8 fluorescent, and 12.9 percent were 4-foot T12. One energy-saving alternative to linear fluorescent lamps is the tubular LED (TLED) lamp. The study found linear LED lamps represented only 1.1 percent of the total installed base of lamps in commercial buildings in 2015, but their use is growing. According to the National Electrical Manufacturers Association, TLED lamps accounted for 21.7 percent of linear lamp shipments in the second quarter of 2017, up from 15.3 percent in the first quarter.

The California Lighting Technology Center (CLTC) recently collaborated with Pacific Gas & Electric Co. to evaluate TLED lamps across a range of luminaires. The CLTC wanted to go beyond troffers, the focus of ample previous industry testing, and study performance in commercial buildings with other luminaire types, such as pendants, wraps, cove lights and wallwashers. The project’s goal was to see how TLED lamps fared when replacing fluorescent lamps in real-world conditions. The resulting report was released in August 2017.

Currently, manufacturers offer three main types of TLED lamps: Type A, which uses an internal driver and operates on the existing fluorescent lamp ballast; Type B, which uses an internal driver and bypasses the ballast to connect directly to line voltage for power; and Type C, which uses an external driver that replaces the existing ballast. Some hybrid products combine these approaches, notably Types AB and AC. Type AC is particularly interesting because it allows a quick retrofit, while then allowing the fluorescent ballasts to be replaced with LED drivers as they fail. Depending on the lamp and driver, this has the potential for maximizing light output and energy savings

The CLTC conducted photometric and electrical testing of 13 commercially available Type A, B, C, AB, and AC TLED lamps along with a standard two-lamp 700-series linear fluorescent system as the baseline. All the lamps were marketed as replacements for standard-output 4-foot, 32-watt T8 lamps; had a correlated color temperature (CCT) of 4,000K; featured a frosted tube; and, if available, were dimmable (few Type A and Type B TLED lamps are, while Type C are, if paired with a dimmable driver). The lamps were installed in a bare-lamp strip, suspended pendant and surface-mounted wrap luminaire, which market analysis indicated were the most common commercial luminaire types after the ubiquitous troffer.

Type A: The CLTC found a wide range of light output and efficacy among the tested products. Compared to the fluorescent baseline, installation of these lamps often resulted in a significant reduction in light level. In most cases, however, the TLED lamps operated at a much higher efficacy (lumens per watt).

Type B: The CLTC again found lower light output with these lamps, which produced 13–35 percent less light in the bare-lamp luminaire, 17–51 percent less in the pendant, and 2–31 percent in the wrap. They did, however, outperform fluorescent in terms of system efficacy, with the exception of the pendant, in which half the TLED lamps were roughly on par with the fluorescent system.

The CLTC concluded that, while Type A and Type B TLED lamps offer a higher efficacy, they generally produce less light output than linear fluorescent lamps, presenting a trade-off. The researchers concluded, “While Type A lamps may appear to be a simple, energy-saving product, based on test results, these products are best only considered for retrofits where the space is currently over lit or reduced light levels will not negatively impact occupants or operations.”

Very little light was emitted as part of the indirect component. For direct luminaires, however, the authors found TLED is a suitable alternative to fluorescent based on distribution alone.

The CLTC also cautioned that Type A, C and AC lamps should be matched only to ballasts and drivers listed by the manufacturer as compatible. Otherwise, performance issues are possible. The CLTC noted this information isn’t always readily available, and specifiers may need to ask for it. Finally, the CLTC advised against using TLED lamps in delamped luminaires (where one or more of the lamps are removed), or poor performance can result.