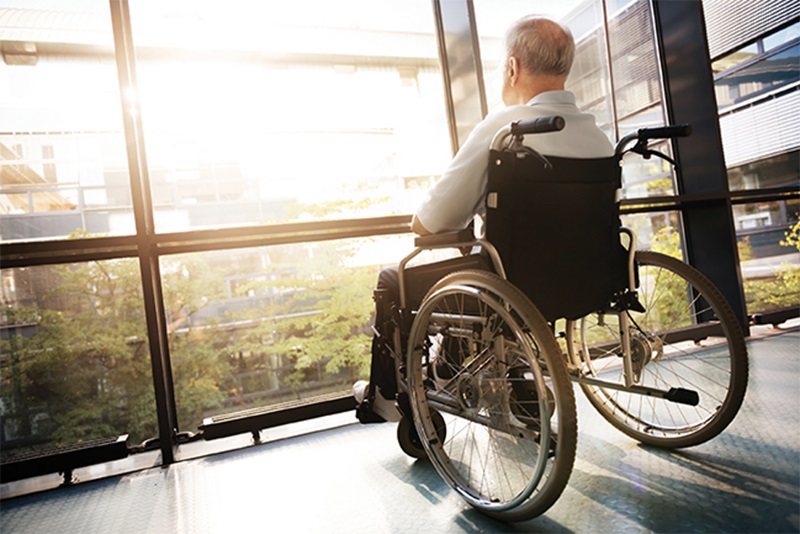 Color tuning opens a world of opportunities in lighting design, proving itself useful in a seemingly endless supply of applications—designing lighting “scenes” for special occasions, creating different atmospheres for a hotel versus a hospital or shifting the color temperature of the light in the room for potential health benefits.

It’s that last example that especially intrigued a group of researchers in Sacramento. The Sacramento Municipal Utility District, the ACC Care Center (also in Sacramento) and the U.S. Department of Energy (DOE) partnered to explore if color tuning could benefit the residents of a senior-care facility.

Researchers replaced some of the ACC Care Center’s fluorescent lighting in one corridor, two resident rooms, the nurse station, the common family room and the administrator’s office with tunable white light LEDs. Particularly, the researchers wondered how different color temperatures might affect the resident’s melatonin levels.

Melatonin, a hormone which is naturally produced in the body, regulates sleep and wakefulness and, as an antioxidant, acts as an anti-inflammatory and aids in cell repair. A persons’ melatonin levels naturally rise and fall throughout the day; High levels occur at night making a person sleepy while levels fall during the day while people are most awake.

In the two resident rooms, a tunable cove lighting system was installed near the top of wall at the beds and on the side walls with the following script: 7 AM – 2 PM: 6,000 K, 2 PM – 6 PM: 4,100 K, 6 PM – 8 PM: 2,700 K with a night light option of 2,400 K if the light was turned on between the hours of 8 PM and 7 AM. An additional wall light with a fixed CCT of 3,500 K was installed. Amber LED rope lights under the bed, recessed wall amber LED night lights 18 in. above the floor and motion sensor lights integrated into bathroom handrails were installed so residents could safely navigate the room at night without using the overhead lighting. Amber was chosen because it avoids wavelengths that have the most potential to make it difficult to go back to sleep.

The DOE released a preliminary report about the project—Tuning the Light in Senior Care: Evaluating a Trial LED Lighting System at the ACC Care Center in Sacramento, CA—in August of 2016. The results documented include; a decrease in agitated behaviors such as yelling and crying among three residents studied; a significant reduction in the need for psychotropic and sleep medications for one of the residents; a reduction in the number of recorded patient falls in the corridor studied; and according to ACC staff, residents whose rooms were located elsewhere were now “hanging out” in the LED-illuminated corridor.

In a press release, National Lighting Bureau Chair David R. Errigo said, “The study is too small to generate unquestionable conclusions. However, the study’s results seem to validate many emerging hypotheses about both natural and electric lighting’s ability to have vital impacts in health-care facilities, especially those facilities that serve the needs of the elderly.”

Despite the limited conclusions that can be taken from this study Errigo highlighted the potential for lighting to play a bigger role in even more applications: “This is an extremely exciting and extraordinarily optimistic time for those of us involved in lighting, as we seek to understand what lighting can do beyond its traditional role as an aid to human vision.” 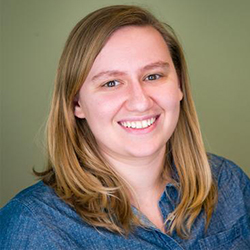