New Calls to 'Get the LED Out' 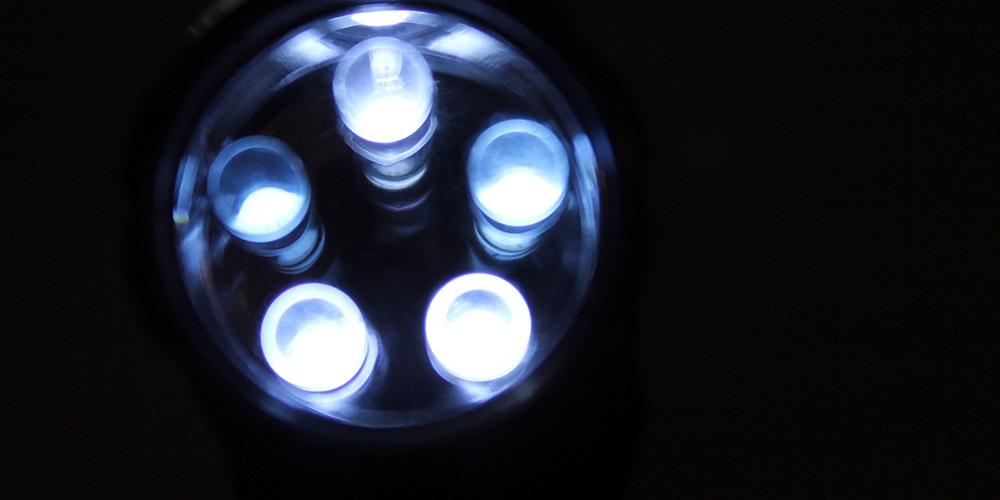 Recently, LED lights have been touted as the technology that would catapult the nation's lighting program into the future, but there is now growing concern over the potential negative impact of LED lights on human sleep patterns and nocturnal animal health and behavior.

According to “LED Streetlights Are Giving Neighborhoods the Blues,” an article in the IEEE's Spectrum, municipalities in the United States have installed more than 5.7 million outdoor LED street and area lights. According to the Department of Energy, almost 13 percent of area and roadway lighting in U.S. communities is now LED.

However, recent research is showing that the blue light being emitted from the LEDs (if it shines in bedroom windows from nearby lampposts, for example) can disrupt human sleep patterns by suppressing the production of melatonin. There is also some concern over driving safety because of the impact on vision related to the intensity of the LEDs.

While the impact of LEDs on nocturnal animals is of concern, the biggest outcry relates to the fact that, in seaside communities with LED lights, endangered sea turtles, which normally migrate toward the moonlit sea when they hatch, are now often attracted to the bluish LED lights and thus migrate inland, where they are either stranded, run over by vehicles, or killed by predators.

As a result, citizens in a number of municipalities around the country have begun to protest outdoor LED lights.

Part of the backlash has been fueled by a June 2016 report by the American Medical Association (AMA), which noted that, "Despite the energy efficiency benefits of, some LED lights are harmful when used as street lighting. The new AMA guidance encourages proper attention to optimal design and engineering features when converting to LED lighting that minimizes detrimental health and environmental effects."

One possible solution is installing LED lights with a maximum correlated color temperature (CCT) of 3,000K, rather than the standard blue-rich 4,000K. After having read about concerns related to high-intensity LEDs, communities such as Lake Worth, Fla., Edmonds, Wash., and Decatur, Ga., are gravitating toward these lower-intensity LEDs.

And one technology that may be able to address the problem is a wireless control system that can dim LED streetlights when they aren't needed as much. The city of Cambridge, Mass., has installed this technology, which adjusts the brightness of each light to the appropriate illumination for its location, leading to the majority of the LEDs installed throughout the community to produce only 70 percent of their full brightness.