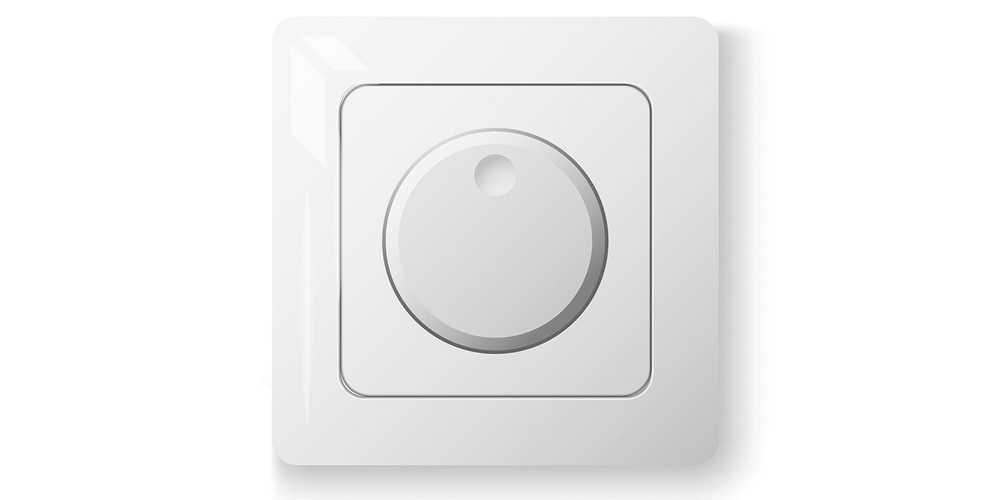 Under contract with the DOE, the Pacific Northwest National Laboratory (PNNL) evaluated the results of these installations from November 2015 to September 2017. The researchers measured energy consumption for two weeks before the retrofits, then measured energy use for the new LED system (no controls), LED system after implementing high-end trim/task tuning where practical, and then again with occupancy and daylight-responsive controls active.

The basic retrofit yielded a significant portion of the energy savings (from 29–64 percent of the “before” load), with the highest savings generated in one of the office applications. These savings were then accelerated by controls. As expected, the control savings varied depending on application characteristics—notably, variability of occupancy (and whether occupancy sensors were previously installed), availability of daylight, and whether light levels allowed task tuning.

In the brewery, occupancy sensing produced 10 percent energy savings and daylight harvesting 6 percent, while task tuning was negligible because it applied only to a few luminaires. In the grocery store, occupancy and daylight control produced little savings, but task tuning yielded 33 percent. In one office building that previously lacked occupancy sensors and had significant perimeter spaces, occupancy sensing generated 24 percent total lighting energy savings, while daylight-responsive control produced 9 percent. In two of the offices, occupancy sensing actually yielded a slight negative savings, likely because the new sensors dimmed to a low light level for occupant comfort rather than turned off. Overall, after adding the controls, total retrofit energy savings increased 5, 32, 63, 114 and 120 percent among the five projects. After factoring in utility rebates, these projects yielded simple paybacks ranging from 6.7–14.9 years.

PNNL surveyed occupants in the studied buildings about their before/after satisfaction with various aspects of their lighting. The response rates were low and predictably lower for the “after” evaluation, which may account for some statistical variation. Overall, the perception that the lighting was too bright or dim was reduced from 22–26 percent of occupants before to 18–22 percent after the retrofit. For overnight shift work at the brewery, this was reduced from 28 to 11 percent. Regarding overall impression of brightness, average satisfaction increased from 82–91 percent. After the retrofit, an average 84 percent of occupants were satisfied with the function of the automatic controls. Overall satisfaction with the lighting, however, remained fairly constant at about 90 percent before and after the retrofit.

Finally, PNNL evaluated the experience of installers and operators. The amount of commissioning varied between 10 minutes to a few hours per luminaire. The variance may be because of different site conditions, whether standard settings or customized light levels were achieved, and whether the previous control systems had issues requiring some correction. The majority of operators noted that the control system software had a learning curve but was more user-friendly than the stand-alone occupancy sensors that previously had been installed.

The researchers pointed to high-end trim/task tuning as a major opportunity for energy cost savings in overlighted spaces.

“This study shows the potential for 50 percent and better from light level reduction when high preretrofit light levels exist,” the report states. “It is highly recommended that potential energy savings from reduction of lighting levels (new fixtures and tuning) be calculated as part of any justification of project cost-effectiveness.”

The researchers also found that occupancy control savings will naturally be limited if the site already has sensors installed. Similarly, overall control savings can be limited by site conditions such as light levels, occupancy, and availability of daylight. Advanced control systems should be properly matched to applications that provide good opportunity for energy savings or other value.

Get the DoE report here.