Commissioning and Retrocommissioning: The Next Step for Lighting Controls 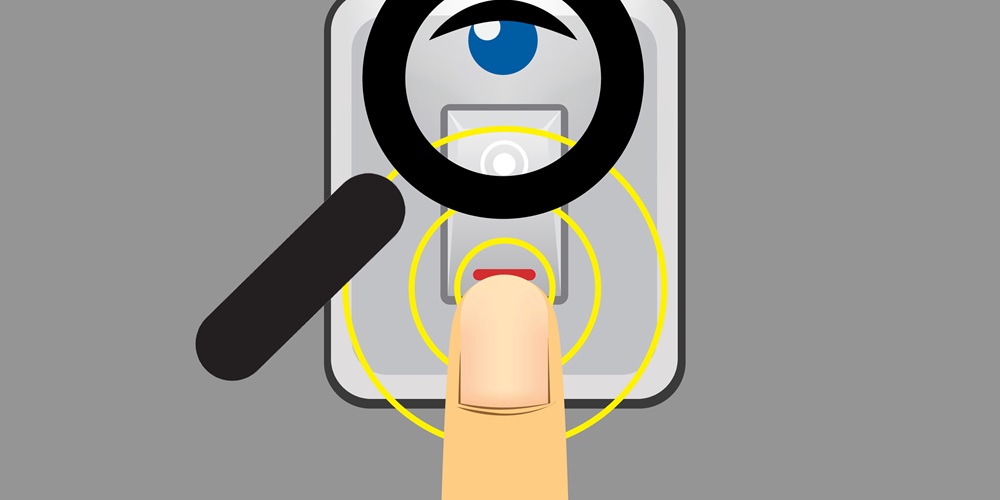 The proliferation of automatic lighting controls is creating demand for commissioning services, including functional testing. While commissioning—a quality assurance process—is required in many new construction projects, research suggests that applying elements of the commissioning process to existing installations can optimize performance and energy savings. For the owner, this means gaining full value for their investment in energy-saving lighting controls. For electrical contractors, it may present a business opportunity.

First, let’s define commissioning. While lighting controls are typically reliable, they are sensitive to application error. In a perfect world, clients clearly communicate their needs and desires, designers are united around a concept and clearly express design intent, and installation and startup occur without error. The owner benefits from a high-quality control system.

In the real world, anything can go wrong down the line, resulting in unexpected performance and occupant dissatisfaction. If occupants are unhappy with controls, they may disable them, negating the investment in energy savings. For this reason, commissioning is recommended and often required for new lighting control installations. If something goes wrong during the construction process, there is assurance that the final product will satisfy the design team’s intent and the owner’s controls needs.

“If products are not tested after they’re installed, there’s a chance that they weren’t set up properly regardless of the type of device,” said Charles Knuffke, vice president of systems and evangelist, WattStopper. “While few testing regimes will test every individual device, testing even a few will help identify if there was some systemic, repeated failure to properly set up  the devices.”

During retrocommissioning, the electrical contractor has an opportunity to talk to the owner about technological advancements, which can lead to additional work and energy cost savings.

The process starts with defining the owner project requirements (OPR). The design team responds by developing a basis of design (BOD), which describes how the design will satisfy these requirements. The design is finished, specified and installed. Following that is performance testing, which typically involves verification that the right equipment arrived, starting up the system, and functionally testing it. After any deficiencies are addressed, the owner’s personnel are trained and provided a systems manual. Later, a post-occupancy review may also be conducted.

In many projects, particularly LEED projects, the commissioning agent is typically an independent party that manages the commissioning process and produces all documentation. In this case, an electrical contractor may accompany the agent during testing but is not responsible for the testing itself.

Acceptance testing for compliance with California’s Title 24 energy code is another matter. In this case, the project team chooses a party to do the testing, which may be the installing contractor. This party must be a Certified Lighting Controls Acceptance Testing Technician.

Retrocommissioning is defined as applying key steps— particularly functional testing—to existing lighting control installations. The goal is to ensure all controls are operational and performing in a way that maximizes energy savings while satisfying occupants. According to the U.S. Department of Energy, some type of device controls 30 percent of installed lamps. As the installed lighting controls base grows and advanced lighting controls become more prevalent, electrical contractors may see opportunity in ensuring these systems operate as intended over their useful life.

“In a hot construction market, retrocommissioning may not be something that you’re considering offering as a service, but it offers an opportunity to get close to the facility engineers and better understand their facilities,” Knuffke said. “And, that may help keep your people working and productive should the market cool down.”

Opportunities for retrocommissioning are present if the building’s occupied spaces have undergone substantial renovation since original commissioning.

“Even seemingly minor improvements, such as a new carpet color or change in surface texture, can affect the reflectivity of surfaces,” Dittmann said. “Building performance contracts may change to another vendor, in which case recommissioning would be required. Even the impact of the occupants may have an effect that retrocommissioning can improve the performance of the lighting control system.”

“Retrocommissioning must make sense to the building owner,” Fredette said. “If the electrical contractor can educate the building owner on the benefits of this process, they will make headway in gaining the business.

“The value proposition is simple. Does the owner want to fully realize all the functionality, energy savings and intended lifespan of the system? To use an analogy, think of retrocommissioning as changing the oil in your car. If you do not change your oil regularly, the car may run in a less-than-optimal state and may break down earlier than expected. The electrical contractor has many opportunities to engage building owners in the recommendation of retrocommissioning services,” he said.

The study found the greatest increase in control effectiveness was in buildings in which commissioning had not occurred during construction.

“There are many reasons why retrocommissioning an existing system is a good idea,” Knuffke said. “First off, changes may have been made to the lighting control system for perfectly understandable reasons—a schedule may have been extended far past the normal shutoff time for a floor for accountants during tax season, but then never put back on the normal schedule. By scheduling a review of the system, a retrocommissioning agent may identify these issues or provide information about other changes that could be made to increase the efficiency of the system.”

Additionally, it could be possible that some control-system features weren’t implemented initially because they may have been regarded as too complex. Alternatively, the manufacturer may have updated features without the owner’s knowledge.

“It’s always a good idea to have someone who’s familiar with the system look it over to see if there are opportunities for improved efficiency,” Knuffke said.

Simple retrocommissioning involves several major steps. Understand the installed system to optimize programming and take advantage of the latest available features. Conduct functional testing to ensure installed equipment operates optimally given available energy savings, site conditions and occupant preferences. Typically, this starts with a sampling and can be expanded if needed. Assign deficiencies to a punch list. Reorient, reprogram, recalibrate and reconnect any devices as needed.

Based on customer demand, the current generation of lighting controls is designed with an emphasis on ease of use and startup. Legacy lighting controls, however, can present challenges, such as an uncertain level of manufacturer support.

Doing the work comprehensively and efficiently requires an understanding of the existing system. With these systems, it can take time to gather documentation on the design and the system itself. However, doing this homework can be important in developing an estimate for service and replacement hardware that is less likely to present unpleasant surprises.

Many resources provide detailed information about commissioning, including IES-DG-29, ASHRAE Guideline 0, Lighting Controls Association Education Express free online course, and the latest energy codes based on ASHRAE/IES 90.1 and IECC. Standard 90.1 2010, for example, requires all lighting controls and associated hardware to be calibrated, adjusted, programmed and ensured to operate in accordance with construction documents and manufacturer instructions. Specific requirements are identified for occupancy sensors, programmable-schedule controls and photosensors.

At a minimum, regarding occupancy sensors, the tester must confirm that the placement, sensitivity and time-out settings provide acceptable performance—e.g., the lights turn off only when the space is vacated, and turn on only when occupied.

The installed base of lighting controls is growing, and many of these systems may be ripe for tuning. Retrocommissioning can provide the owner a way to retune their systems and optimize performance and energy cost savings. Electrical contractors that are knowledgeable about lighting controls and functional testing may find opportunity by providing these services.