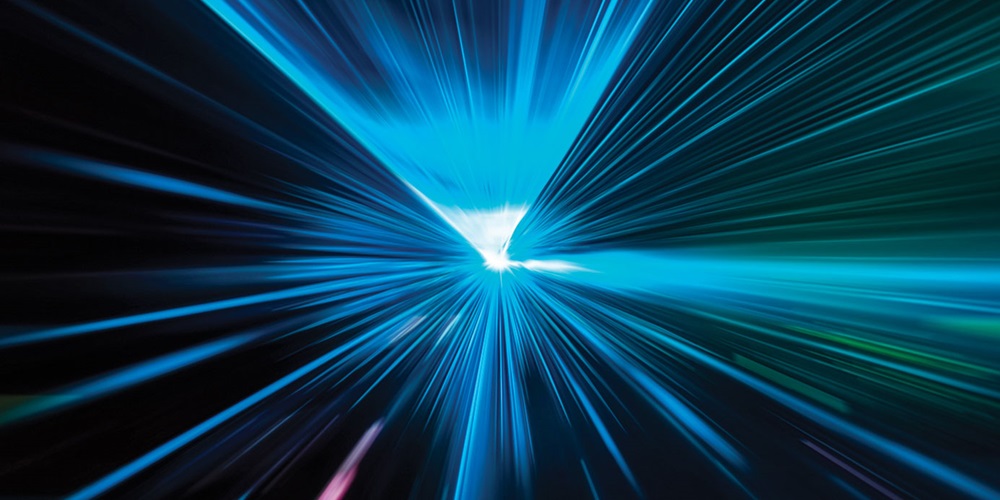 Now, the question becomes whether another light source could achieve a level of value to challenge LED in general lighting. To do so, it would have to justify significant investments needed to develop it. Several novel technologies are in development or being commercialized. Some promise to extend the LED while others, such as organic LED and plasma, could challenge it alongside other sources.

Researchers at the Massachusetts Institute of Technology (MIT) and Purdue University are working on a high-­efficiency incandescent. The 2007 energy law phased out general-service, 40–100-watt (W) incandescent lamps, while its backstop provision will require these light sources to achieve an efficacy of at least 45 lumens per watt (LPW) by 2020. This threatens halogen A-lamps and may reopen the market.

Traditional incandescent converts only 5–10W of its electrical input to visible light. The rest becomes heat and a little noise. MIT researchers have developed a photonic crystal structure that surrounds the filament and reflects heat while allowing visible light to pass. It is the same general principle behind ­infrared-coated halogen lamps.

The researchers have achieved a high level of luminous efficiency in the lab, hoping to achieve efficiencies that exceed commercially available LED sources. So if you love the incandescent, there may still be hope.

Another novel technology—visible light produced by lasers—was developed at the University of California, Santa Barbara. It is being commercialized by SoraaLaser, a spinoff of LED manufacturer Soraa, which was founded by Dr. Shuji Nakamura, the 2014 Nobel Laureate in physics.

The general principle is to direct the emission of blue or ultraviolet laser diodes toward a triphosphor or yellow-phosphor target, which converts it into visible white light. As a rough visual, imagine a blue laser pointer passing its beam through a phosphor that turns it into white light. Alternatively, red, blue and green lasers could be combined without a phosphor, though this is currently less practical. Otherwise, it is similar to LED in that the technology produces light from stacks of semiconductor materials, such as gallium nitride.

It promises several advantages, notably a much greater capacity to produce light per chip than LED. Audi and BMW currently use it in auto headlights because of its longer throw. The highly collimated output enables use with miniature optics and reflectors as well as fiber optics and waveguides.

As the technology is still developing, its current cost and efficiency limit its competitiveness against the LED for general lighting. SoraaLaser is currently developing products for automotive, display and specialty applications.

Meanwhile, BioLED, which has focused on light-emitting bacteria and plants, continues to develop, creating potential applications such as glowing trees for park lighting and plants as roadside markers. A team of German and Spanish scientists is working on a BioLED source made of red, blue and green luminescent proteins in the form of rubber, which is wrapped around a blue or ultraviolet LED to act as the visible light filter instead of a phosphor.

The overall effect is the same as an LED but with a lower cost and, perhaps, more sustainability for white-light LEDs, which currently use rare-earth materials such as cerium and yttrium. The researchers say the stable nature of the proteins means the LED device can remain in storage under different environmental conditions while preserving its emission characteristics.

Researchers at the University of Copenhagen’s Niels Bohr Institute are looking at applying nanowires to LEDs. These nanowires are semiconductor structures about 2 micrometers tall and 10–500 nanometers in diameter. Using X-ray microscopy, researchers studied various designs. The goal is to improve light output while reducing energy consumption in LEDs, with potential for use in smartphones and TVs.

Another technology, developed at Oregon State University, may lead to quantum-dot LED product manufacture that uses fewer materials and reduces cost. Quantum dots are nanoparticles that can be stimulated to emit light; color output can be controlled by adjusting particle size. The technology is available but can be expensive to manufacture.

The manufacturing technology is based on a continuous-flow chemical reactor coupled with microwave heating that allows accurate thermal control necessary for precision nanoparticle production. The ultimate goal is greater availability of higher-quality, lower-cost, quantum-dot-based LED lighting.