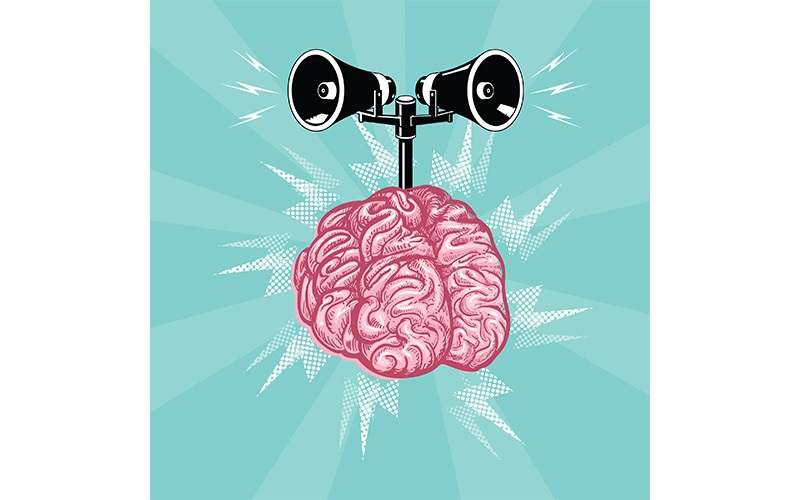 Ever since the 2009 edition of the International Building Code was issued, Section 907.2.3 has required that K-12 educational occupancies have a fire alarm system installed that includes a voice/communications system.

Ever since the 2009 edition of the International Building Code was issued, Section 907.2.3 has required that K-12 educational occupancies have a fire alarm system installed that includes a voice/communications system.

As part of robust communications and life safety systems, the fire alarm system can serve both goals. Chapter 24, Emergency Communications Systems of NFPA 72, the National Fire Alarm and Signaling Code, includes the requirements for an in-building fire emergency voice/alarm communications systems (EVACS). When installing a new fire alarm system or replacing an existing one, take the opportunity to speak with school officials and advise them of the building code requirements and the potential to save money by upgrading to an EVACS. However, before you move into the area of communications systems, ensure you have the background to design and install such a system.

Avoid the temptation to simply replace the existing horns or bells with loudspeakers on a one-for-one basis. If you design the EVACS portion of the fire alarm system in that fashion, you are guaranteed failure for approval by the authority having jurisdiction.

For example, consider the existing fire alarm and sound/communications systems installed in a meeting space at a hotel. Typically, when you review the fire alarm notification portion of the system, you will find two horns, or two horn strobes installed, compared to 8–16 loudspeakers serving the same space for sound and communications.

Obviously, the sound and communications designer/installer knows that a distributed loudspeaker system will meet the NFPA 72 requirements of audibility and intelligibility for the loudspeaker system. It also stands to reason that increasing the number of loudspeakers to achieve our goals will also require a review of the amplifier size. You also want to avoid making all the loudspeaker locations combination loudspeaker/strobe units. There are different requirements for each type of appliance, and you will need to apply the code requirements accordingly.

The first step in your EVACS design will be to determine your loudspeaker layout.

Annex A.24.4.2.2.2 provides some guidance for “normal” ceiling construction made up of drop-in acoustical ceiling tiles. If the wall, ceiling and floor construction does not present an acoustically challenging environment, and the ceiling height is in the range of 8–12 feet, you can use as a “rule of thumb” the ceiling-mounted loudspeakers installed in all normally occupiable spaces and in corridors spaced at a maximum of twice the ceiling height or as determined by a commercially available computer acoustical/loudspeaker modeling program.

Conversely, for an area that is not acoustically challenging, designing for audibility will result in an intelligible system, provided minimum loudspeaker guidelines in Annex A of Chapter 24 are followed.

The term “acoustically distinguishable space” (ADS) is used frequently throughout the code and is defined as, “An emergency communications system notification zone, or subdivision thereof, that might be an enclosed or otherwise physically defined space, or that might be distinguished from other spaces because of different acoustical, environmental, or use characteristics, such as reverberation time and ambient sound pressure level.”

The technical committee for Chapter 24 found that nonemergency communications system design practice is to use more loudspeakers and less sound intensity from each one, as outlined above. But the code states, “Besides improving intelligibility of the message, this approach minimizes annoyance to building occupants from the system and lessens the likelihood of tampering with the system by occupants because of loudspeakers being too loud.”

Schools will not be the only occupancy that will need communications systems, but other buildings may present ADS challenges. As a contractor who wants to ensure their communications systems are designed and installed properly, it is important to become knowledgeable in the differences from a fire alarm system. Knowledge is power. 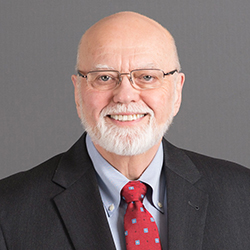