Two Score and Two More: Looking Back on a 42-Year Career 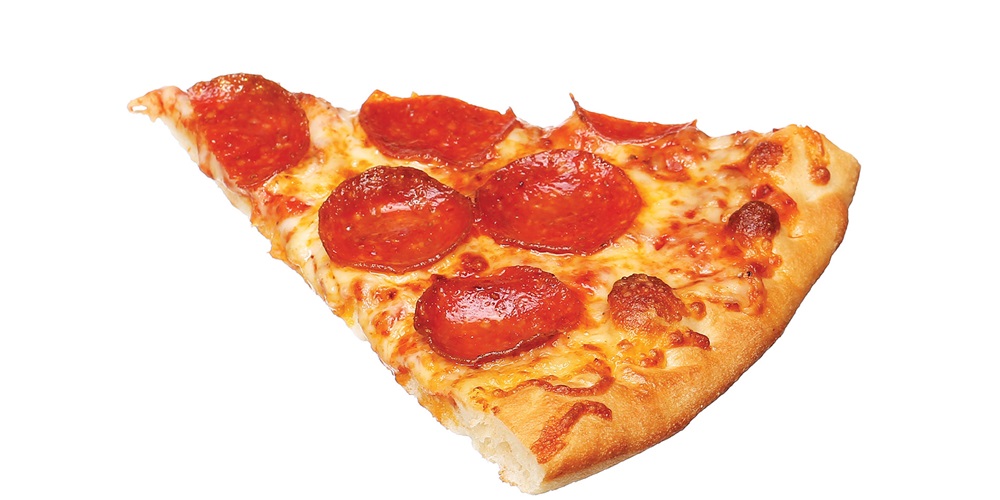 By the time this issue is published, I will have retired for the second time from one of the power quality industry’s leading instrumentation manufacturers. When I “retired” the first time after 31 years in the engineering department, I was asked to stay on as a consultant to help out with new product development and the transition for someone else to manage the process that I had overseen for more than half of those years. Ten years later, it is time to really vacate that same gray desk from which I have seen and been part of the evolution of the PQ monitoring business. My career will be just a week shy of 42 years.

When I started in 1977, the first PQ monitor was finally gaining traction, having endured the learning curve of being a microprocessor-based instrument with a thermal printer and a switch-mode power supply, all new technologies in the instrumentation field. We began the transition from writing the firmware in binary to hexadecimal to assembly language (LDA for load the accumulator) and crafting it to fit in the 2k x 8 byte memory chips that, along with the 6502 microprocessor and its support components, took up the entire 6-by-10-inch printed circuit board. Yet, it did remarkable things, capturing changes in the voltage and current waveforms that were causing the mainframe computers of the IBM, DEC, HP, and the like to crash unexpectedly.

The companies bought units to put blame on the facility, the facility managers bought them to blame the utility, and the utility bought them to point the blame back on the other two. Sales increased by, which funded new product development with more features, more memory for storage, and more challenges to integrate the latest technology as the digital revolution evolved into the personal computer revolution followed instant-access-anywhere revolution.

PQ instruments followed right along with multiple processors running in the gigahertz clock speeds carrying out commands from gigabyte programs and saving gigabytes of data in less than a day. Five generations of instruments have resulted in the deployment of more than a million PQ monitors, and some are still in service after 30 years.

Some predictions I heard over the years never came true. For instance, I heard there would be no need for PQ monitoring because the equipment would be made immune to disturbances. I also heard PQ would become a mainstream product in people’s lives. Though we have evolved up the data-to-information-to-answers pyramid somewhat, we are still a long way from knowledge-to-wisdom. We can tell with confidence that the sudden voltage reduction (a sag) that caused your lights to just blink was caused by an overcurrent condition on a distribution feeder on the utility system, and we can even pinpoint how far away it was from the monitoring location. We can determine if it was a large horsepower monitor within the facility or if the neutral conductor is overheating because of the triplen harmonic currents from the large bank of adjustable speed drives that were recently installed to replace the old induction motors.

That is all well and good, and such determinations can help to get the processes up and running after a system has gone down. However, the medical and fire service communities, two other industries that I am quite familiar with, focus on prevention. Their objectives are people not getting sick and buildings not catching fire. Processes not being interrupted due to the quality of the electrical supply being incompatible with the susceptibilities of the equipment should be our goal, not more parameters that only a handful of people in the world understand, or more squiggly little lines on a screen that few people in the world can interpret.

The onus is not just on the PQ monitor manufacturers. Equipment manufacturers, electric utility engineers and facility managers all need to play well together. Providing a perfect voltage sine wave isn’t going to be the panacea if the wiring in the building doesn’t properly provide it to the loads. Equipment manufacturers can’t create high harmonic currents or money savings by reducing the power supplies’ capacitor size, which can provide ride-through voltage during typical PQ disturbances.

When I first started attending the IEEE Power & Energy Society meetings (called Power Engineering Society back in 1994), representatives from those different companies were there. IEEE’s goal was to produce standards, but there was a great cross-pollination of ideas. I remember lengthy and sometimes highly animated discussions on the issues concerning the electric vehicle charging more than 20 years before the Volt, Leaf and Model S hit the streets.

Now, attendees are mostly representatives from electric utilities and universities, well-informed and hard-working volunteers, but it doesn’t provide the breeding ground for the necessary exchanges to take the PQ industry to that next level.

Yes, it will be a bit sad not to participate in the evolution, and it probably unlikely that I will read about the advances in the newspaper on my phone. As another notable industry contributor once said, “As long as my beer is cold and the pizza is hot,” I will be content helping people read those squiggly lines and make sense of the thousands of parameters.