Something New to Worry About: Are fiber amplifiers a new fiber optic safety concern? 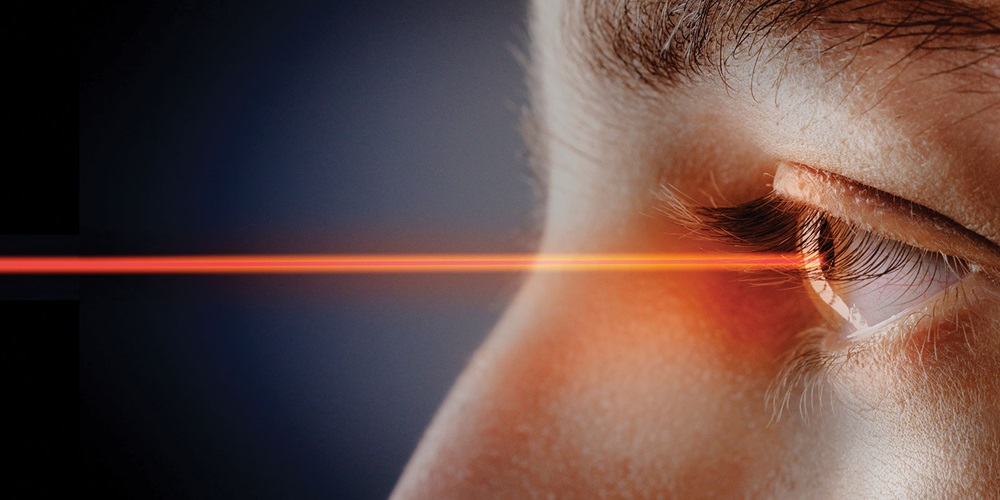 Recently, I became aware of a new safety issue that may affect fiber installations and cut fiber optic cable repair. It was brought to my attention by a field technician who had been splicing broken long-haul outside plant (OSP) fiber optic cables. He worried that fibers with fiber amplifiers in the link may pose a threat to eye safety.

What is a fiber amplifier? Many long-haul links today use two technologies to enhance the information-carrying capacity of the fiber and reduce costs, wavelength division multiplexing (WDM) and fiber amplifiers.

WDM technology transmits multiple signals at different wavelengths down the same fiber simultaneously. There is no crosstalk with light, so it is a convenient way to enhance a network’s bandwidth. Some carriers simply add more wavelengths to the fibers instead of lighting up dark fibers to add capacity.

The second technology often used in long-haul fiber links is amplification with fiber amplifiers. Early fiber networks used repeaters when it was necessary to boost the signal power. Repeaters were complicated, consisting of a receiver and some signal-conditioning circuitry, followed by a transmitter. They used a lot of power and were not always reliable.

Repeaters have been replaced by fiber amplifiers that usually use erbium-doped fiber and a high-power “pump laser” that provides the optical power to amplify the incoming signal and create an all-optical amplifier. Fiber amplifiers can boost signal levels by 20 decibels (dB) or more—an amplifier gain of 100 times. That 1 milliwatt or 0 decibel-milliwatt (dBm) signal gets amplified to a +20 dBm or 100-milliwatt signal.

These two technologies are often used together. A fiber amplifier can amplify multiple wavelengths simultaneously. By the time you amplify a certain number of wavelengths, a significant amount of power is transmitted in the fiber, which could be potentially harmful to a repair technician’s eyes.

If a fiber is broken, most OSP transmission links will sense the loss of bidirectional communications and automatically shut transceivers down to prevent potentially harmful conditions for repair crews. But the question is whether fiber amplifiers automatically shut down too, or even if there is no input, does the output include the high-power pump coupled into the broken fiber?

I posed this question to several technical experts, including manufacturers, users and some instructors who use fiber amplifiers in their advanced training classes. Several ran tests to get answers.

Eye safety has always been a concern with fiber optic links but mostly has not been a serious issue. Most networks have relatively low power levels, even those with laser transmitters, and the light exiting the fiber spreads out in a cone-shaped pattern, reducing the amount of light that can get into the eye. We always warn users about this light, however, because it is infrared light, which is invisible to the human eye. Inspection microscopes can focus the light into the eye, leading to harmful levels of power.

But these WDM links with fiber amplifiers can have hundreds of times as much power as a single wavelength link, so the danger is real. I caution anyone working on restoring a long-haul network to first ask if the link uses WDM and fiber amplifiers, then ensure the operator turns off all the active hardware before work begins. The tech should also have a fiber optic power meter to double-check that there is no dangerous power in the fiber before starting repair.