Heavier Demand on the Grid Could Lead to Rolling Blackouts, Summer Power Outages 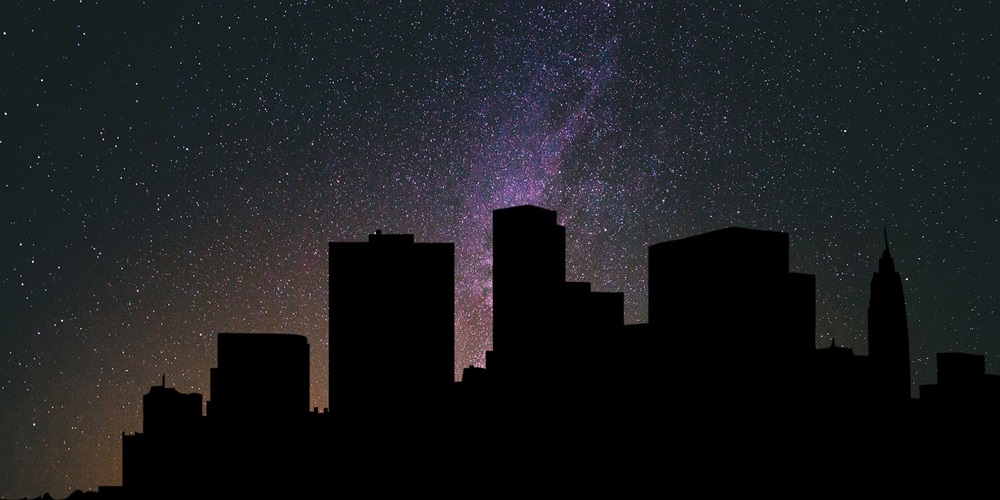 An early summer heatwave has much of the nation scrambling to keep cool. That means more demand on the electric grid as people turn on more fans and dial down their air conditioner settings.

An early summer heatwave has much of the nation scrambling to keep cool. That means more demand on the electric grid as people turn on more fans and dial down their air conditioner settings. The National Oceanic and Atmospheric Administration released a foreboding summer forecast for 2022 that indicates above-average temperatures will continue.

Exacerbating the drain on the power grid is an ongoing drought, which has resulted in a 2% loss of hydropower from U.S. dams, according to CNN, and is itself a result of below-normal levels of snowpack due to climate change. Not limited to the West Coast, drought conditions plague the Missouri River Basin, where output from thermal generators use the river for cooling.

In addition to drought, additional strains on the grid in California are derived from extreme heat, fire damage to power lines and the state’s commitment to phase out new gas-powered vehicles by 2035, which adds load from electric vehicle charging. This adds up to a potential shortage of 1,700 megawatts (MW), impacting 1 million–4 million people. Wildfire damage to power lines could add 5,000 MW to the deficit.

Some officials now express fear that other states may not have enough power to meet summer demand, according to a June 2022 story from CNN. The crisis stems in part from old infrastructure and reliance on prediction-making and infrastructure investment based on historical weather patterns that don’t consider climate change. For example, the Electric Reliability Council of Texas says the state’s power grid has sufficient power for normal summer conditions, based on average weather patterns from 2006 to 2020. However, the North American Electric Reliability Corporation (NERC) put Texas at elevated risk of summer blackouts.

Demand, however, continues to grow. In charge of the power grid in portions of 15 states, the Midcontinent Independent System Operator predicted in an April 2022 report that “emergency procedures” might be necessary to keep up with energy demand this summer. One of those procedures is the rolling blackout.

Considered a last resort, rolling blackouts typically last 15-30 minutes in each area before moving to the next and are designed to prevent grid collapse if an electricity shortage reaches a critical stage. Preventative steps can be taken, including asking customers to voluntarily reduce power usage. Duke Energy, a utility provider in Indiana and Kentucky, plans to buy power from neighboring providers if needed.

The Western Electricity Coordinating Council, which oversees the power grid in the western United States and two Canadian provinces, predicted that energy shortages this summer will compel it to import power, according to the Spokesman-Review.

Most other solutions are long-term and expensive, such as a national commitment to renewable energy infrastructure that would require more federal investment in wind and solar and adding grid capacity with new high-voltage lines and neighborhood substations.

Some experts also believe we need a self-healing smart grid capable of tracking disturbances in real time, isolating problems and reconfiguring itself to resolve them. In addition to reducing blackouts, this could protect the grid from terrorist attacks, all while saving money.

Some responses to the threat of rolling blackouts are less appealing. The California Air Resources Board relaxed emissions standards for generator manufacturers for a period in 2019. While most residential grid-tied solar systems connected to inverters are designed to shut down when the power goes out, that safety measure encourages homeowners to purchase backup gas generators—and with gas at all-time high prices, it’s not an optimal solution.