Oregon Facility to Combine Wind, Solar and Battery Storage on One Site 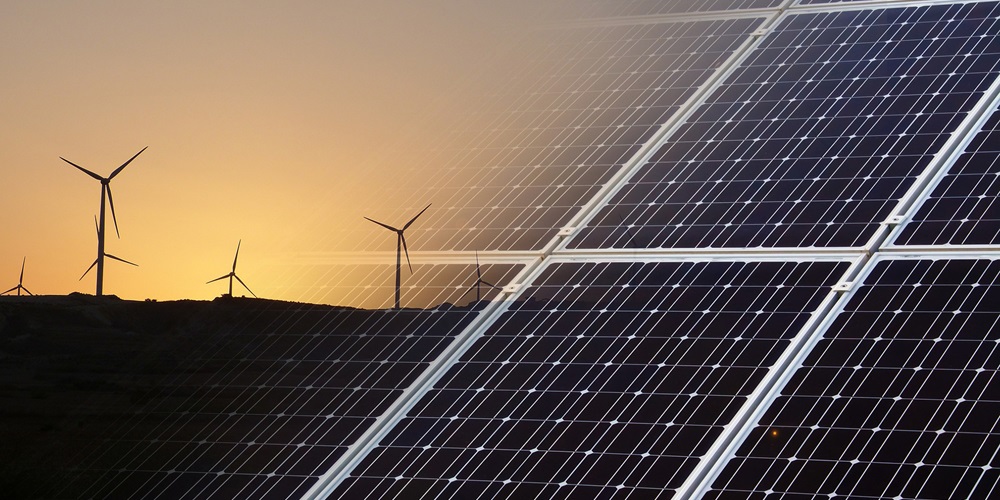 Solar and wind power are the leading sources of renewable energy generation. Combined with advanced battery storage technology, their effectiveness has only increased. Rarely, however, are all three utilized together in one location.

In February, an Oregon utility and its partner announced a new project that will co-locate and integrate all three technologies in what is being described as the first of its scale in North America.

Wheatridge will be located just north of Lexington, Ore., in Morrow County. The 120 wind turbines will provide 300 megawatts (MW) of wind generation, combined with 50 MW of solar generation and 30 MW of battery storage.

Approximately 10 full-time employees will operate the combined facilities once they're commissioned for service.

Describing their actions as "moving aggressively to integrate smart grid technologies and renewable energy,” Maria Pope, PGE president and CEO, said Wheatridge will be “a model for integrating renewable generation and storage” in a cost-effective manner.

The new facility, combined with PGE's existing resources, will bring the company's wind generation portfolio to a total of more than 1,000 MW, which is enough power to serve 340,000 homes. With the addition of these new renewable resources, PGE expects to meet about 50 percent of its customers' power needs with emissions-free generation.