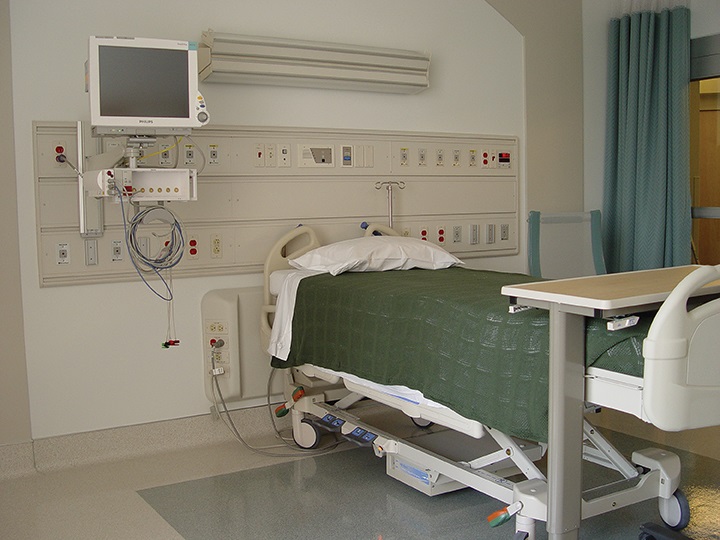 Are multiwire branch circuits becoming antiquated for most new installations, or are they still being used in most circuit applications? Changes have been made in the last few National Electrical Code (NEC) editions to ensure circuits supplying critical loads—such as those provided for operating room and critical-care equipment in hospitals, exhaust fans for uninterruptible power supply system battery rooms, and emergency and other life safety equipment—will have individual nonmultiwire branch circuits. Disconnecting the power at one circuit breaker supplying a bank of lights at a patient bed location should not interrupt power to lights for other patient bed locations. Critical equipment and lighting cannot be indiscriminately disconnected from power if that shut down will affect other similar circuits.

However, as loads are decreased on a particular ungrounded conductor in the multiwire branch circuit, the loss of a neutral will be very noticeable. Rather than having all of the loads from the ungrounded conductors balanced and in parallel with each other with the neutral carrying the unbalanced current, the ungrounded conductors will be in series, with current in the series ungrounded circuit being the same and voltage drop being different, thus, having more wattage on the series circuit with the most impedance. Some lights will be dim, some appliances will run much hotter than others, and the imbalance will not have a path back on the neutral.