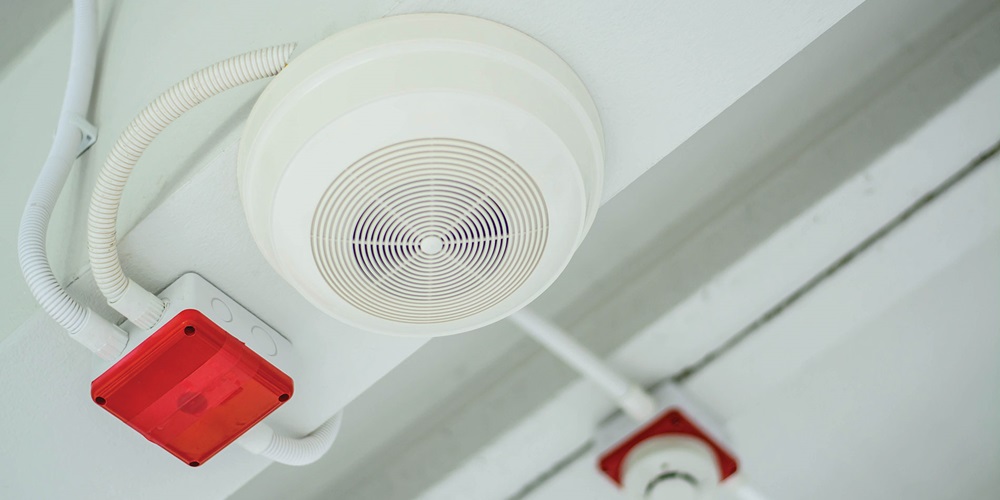 One of my passions, other than the National Electrical Code (NEC), has been fire alarm systems, as covered by NFPA 72, National Fire Alarm and Signaling Code. When I was a licensed electrical contractor in the Phoenix area in the 1970s and '80s, I specialized in design-build fire alarm systems with about 50 percent of my business devoted to fire alarms. This passion continued when I went to work for NFPA in the 1990s, since I spent between four and five years as the temporary staff liaison for the NFPA 72 committees.

For the past 15 years, I have been a member of NEC Panel 3, which has jurisdiction over Article 725, covering Class 1, Class 2 and Class 3 remote-control, signaling, and power-limited circuits, and Article 760, covering the installation of wiring and equipment of fire alarm systems. I mention Article 725 since many of the Class 1, Class 2 and Class 3 control circuits are associated with fire alarm systems, such as circuits for fire damper controls and fan shutdown, building system safety functions, and other control circuits powered by and controlled by the fire alarm system.

I recently received a question about a fire alarm system installation where I had to provide a detailed explanation on the requirements for splice boxes for smoke detectors and other related fire alarm devices. Many electricians, ECs, and electrical inspectors may have the same problem involving these installations as the person who emailed me, so coverage of these requirements may be worthwhile.

The requirements for circuit wiring of non-power-limited circuits is located in 760.46 and states that these "circuits shall be in accordance with 110.3(B) [install and use in accordance with listing and labeling instructions], 300.7 [exposed to different temperatures], 300.11 [securing and supporting], 300.15 [boxes or fittings-where required], 300.17 [number and size of conductors in raceways], 300.19(B) [supporting fire rated cables and conductors in a vertical raceway] and other appropriate Articles of Chapter 3 [different wiring methods as may be used]."

These requirements in 760.46 are similar to any other non-power-limited source where the output of the power source is not more than 600 volts (V) nominal and, thus, must provide both shock protection and fire initiation protection as would any other normal power circuit. Non-power-limited cables (as opposed to normal 600V conductors in wiring methods based on Article 300) complying with 760.176 shall be permitted to be used on fire alarm circuits operating at 150V or less. Obviously, boxes would be required for any splicing of any non-power-limited fire alarm circuit.

Can a splice be installed in the power-limited fire alarm circuit without a box? Section 300.15(B) would permit the splice to be in an integral junction box or wiring compartment of approved equipment. Section 300.15(F) permits a fitting to be used in lieu of a box but not for a splice or termination in the fitting, so a box would be required for a splice in a power-limited fire alarm circuit.