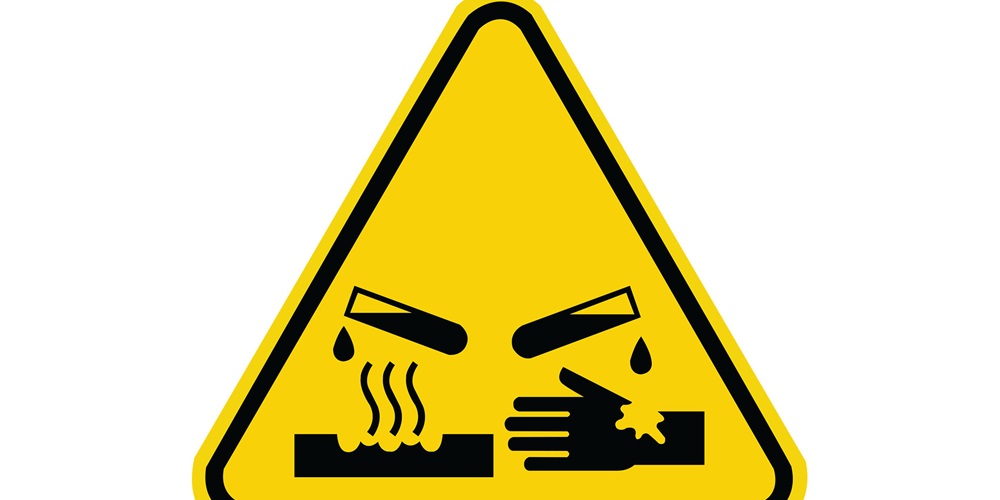 Let’s continue our review of the significant changes in the 2023 National Electrical Code . This article examines some of the new and modified definitions in Article 100.

Branch Circuit, Motor. This new definition was added to recognize the difference between a branch circuit, which is defined as “the circuit conductors between the final overcurrent device protecting the circuit and the outlet(s),” and a motor branch circuit, which can include controllers, starters and variable-frequency drives. The controller can be as simple as a snap switch or a complex drive that includes protective devices against overload, short-circuit and ground-fault.

Class 4 Definitions. Seven new definitions were added that work hand-in-hand with new Article 726, Class 4 Power Systems. The new definitions include Class 4 Circuit, Class 4 Device, Class 4 Power System, Class 4 Receiver, Class 4 Transmitter, Class 4 Tray Cable (CL4TC) and Class 4 Utilization Equipment. Class 4 power systems rely on transmitters that deliver power to a Class 4 receiver, often referred to as a powered device. Class 4 transmitters establish an electronic handshake with the Class 4 receiver and actively monitor the electronic handshaker to verify that the powered device is present and operating properly. An informational note was added to the definition of Class 4 transmitter noting that they differ from traditional sources in that they monitor for faults, including line-to-line and line-to-ground faults.

Clothes Closet Storage Space. The requirements for installing luminaires in clothes closets have been in 410.16 for several cycles. The requirement’s intent has been to prevent ignition of combustible material due to heat generated by the luminaire. During the first draft stage for this Code cycle, the definition and Figure 410.2 were relocated from 410.2 to Article 100. However, this definition contained dimensions, making it more of a requirement than a definition. A simplified definition was added to Article 100 and the dimensions were relocated to 410.16(A) and written in mandatory language to better clarify the boundaries of the space.

Combustible Dust. The NFPA Standards Council formed a task group of the committees that address requirements for dusts. Changes to the definition were made to harmonize the definitions across the codes and standards. This definition is the jurisdiction of NFPA 499, which operates under the NFPA Manual of Style. Since the definition contains a reference to an ASTM standard within the body of the definition, it still will not comply with the NEC Style Manual.

Commissioning. This definition originally appeared in 708.2 for critical operations power systems. It was revised to more clearly define the purpose and expectations for the commissioning process, which verifies proper operation and performance.

Commissioning and the revised definition are also not limited to Article 708 applications. Commissioning is also covered in 625.43, 500.4, 505.4 and 706.7. There was a public input at the first draft stage of this cycle to place a requirement for commissioning in Article 110, but it was not proposed as a general requirement. It sought to establish that commissioning be performed by a qualified person or persons if it was required elsewhere in the Code . It also required documentation of the procedure and any plans and actions taken to resolve any issues identified. The public input was resolved (rejected) at the first draft stage due to a lack of substantiation as to why this should become a general requirement. There was no change at the second draft stage.

Exposure to pool chemicals can cause corrosion of electrical equipment. This definition was originally created to provide a better description of the areas where corrosion is likely. It was revised to clarify that only areas or enclosures with the presence of chemicals and without adequate ventilation are considered corrosive environments. No criteria is provided on the distance from a pool or associated equipment. There are two criteria for a corrosive environment: Corrosive chemicals are stored, handled or dispensed, and there is inadequate ventilation. The definition’s title applies it to swimming pools, fountains and similar installations.

Section 406.5(G)(1) prohibits receptacles from being installed in a face-up position. This prohibition is intended to prevent spilled liquids and other debris from entering the receptacle.

Equipotential Plane. Article 100 will have two definitions for equipotential plane. The first will be under the jurisdiction of CMP 7 and will apply to “conductive elements that are connected together to minimize voltage differences.” The second definition will be for “natural and artificially made bodies of water,” and will only apply to Article 682. It will apply to the reduction of voltage gradients in a designated area. As of this writing, the correlating committee has not met, so it is possible a single definition will result.

Fault Managed Power. This definition is one of the keys to understanding new Article 726, Class 4 Power Systems, which are packet energy transfer systems that can supply up to 450V DC line-to-line or 225V DC line-to-ground. They are also referred to as digital electricity, pulsed power, smart transfer systems and fault managed power systems.

Fault managed power systems require an electronic handshake between the Class 4 transmitter and the powered device for it to operate. Faults will result in immediate termination of power. Class 4 systems are not the same as power over ethernet, which operates on Class 2 circuits.

Class 4 differs from Class 2 and 3 power-limited sources. Class 4 equipment uses circuitry and software to provide fault protection. It does not limit the source’s power output, but does limit the energy and power to fault conditions through continuous monitoring.

Combustible Fibers/Flyings. This new definition was extracted from NFPA 499, Recommended Practice for the Classification of Combustible Dusts and of Hazardous (Classified) Locations for Electrical Installations in Chemical Process Areas, which previously only covered dusts, but now also covers combustible fibers and flyings.

NFPA 499 contains annex material to the definition. It points out that fibers/flyings with any dimension greater than 500 micrometers in nominal size, which are not likely to be in suspension in quantities to produce an explosible mixture, could still be an ignitible layer fire hazard. (Combustible dusts are “solid particles that are 500 micrometers or smaller that can form an explosible mixture when suspended in air at standard atmospheric pressure and temperature.”)