The Aftermath of Change: The six disconnect rule, part 2 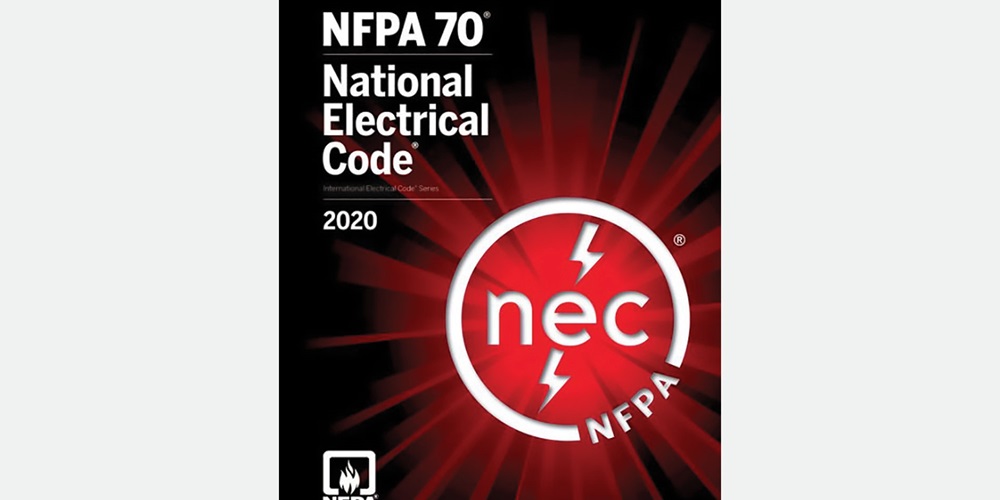 Following up on my November 2020 article, here is further information on the ramifications of the change to the long-standing six disconnect rule in Section 230.71 of the National Electrical Code . Remember that this rule was incorporated into the NEC between the 1925 NEC and the 1933 NEC , with the maximum number of service disconnecting means changed from one or two disconnects to a maximum of six disconnects.

I can provide a historical explanation of the reason for the change since I had the distinct pleasure of speaking to the chairman of both the NEC Correlating Committee and the Code-making Panel, Richard Lloyd, who had jurisdiction over Article 405 covering service installations between 1925 and 1933. During that time, some electric utility companies were trying to increase the use of electrical appliances in homes by offering to replace families’ natural gas appliances with free electrical appliances. One of the NEC panel members at the time wanted to accept the free electrical appliances, but did not want to do a complete service change-out to comply with the one or two service disconnect requirement. He suggested 10 disconnects, which the panel members decided was too many, instead agreeing on six disconnects.

Back to the present day, and what effect will the change to 230.71 in the 2020 NEC have on electrical contractors and their customers?

In 230.71(B)(1) and (2), the two to six disconnects are required to be in separate enclosures or a main in each of six panelboards located in one area. Installing an auxiliary gutter or a wireway would permit installation of up to six separate disconnect enclosures, or six separate panelboards that each has a main. For each of these cases, the fault current at each disconnect, due to smaller conductor sizes, will be lower than the fault current would be for a combined service with all the disconnects in a single enclosure. In addition, the power can be shut off individually for each service, rather than trying to work on an individual service disconnect in a single energized panelboard or switchboard.

Electrical inspectors and electrical contractors must also decide what must be done for existing panelboards that have the capacity for installation of additional main breakers, which would then be in violation of this new requirement in 230.71(B).

I investigated an explosion in a service switchboard with five main disconnects in the same vertical section. The designer limited the five mains to 600A to get around the 3,000A GFPE device requirement. There were other factors, but a single main could have prevented the catastrophe.

For switchboards, 230.71(B)(3) also states that there can only be one service disconnect in each separate vertical section, and only if there are barriers separating each vertical section.

I investigated an explosion in a 3,000A, 277/480V, three-phase service switchboard with five main disconnects in the same vertical section. The explosion killed one maintenance person and severely injured another. The death and the injuries could have been prevented with a single main; however, the designer decided that putting a 3,000A main with GFPE (ground-fault protection of equipment) in accordance with 230.95 was too costly. The GFPE main is designed to provide protection for solidly grounded wye electrical services of more than 150V to ground, but not exceeding 1,000V phase-to-phase for each service disconnect rated 1,000A or more. The designer limited the five mains to 600A each to get around the 3,000A GFPE device requirement. There were other mitigating factors in the incident that would have prevented the explosion, such as having the power company shut off the dedicated transformer, but a single main could have prevented the catastrophe. Maybe this change in 230.71(B) will prevent a similar incident from happening to someone else.

The last change in 230.71(B)(4) may require some interpretation and explaining. Two to six service disconnects in switchgear or metering centers must have each disconnect located in a separate compartment. An example is a meter center with individual meters and accompanying main circuit breakers with a separation from all the other meters and mains. These metering centers are addressed in UL 67, the Standard for Panelboards, and will ensure that a compartment will be built around each meter and main. There is also an additional informational note that provides that “examples of separate enclosures with a main service disconnecting means in each enclosure include but are not limited to motor control centers, fused disconnects, circuit breaker enclosures, and transfer switches that are suitable for use as service equipment.”

As Bob Dylan sang, “Come gather ‘round, people, wherever you roam, and admit that the waters around you have grown, and accept it that soon you’ll be drenched to the bone. If your time to you is worth saving, then you better start swimming or you’ll sink like a stone, for the times, they are a-changing.” In other words, if we do not change with the times, we may not be successful.