Can You Hear Me Now? 5G technology can help utilities get smarter 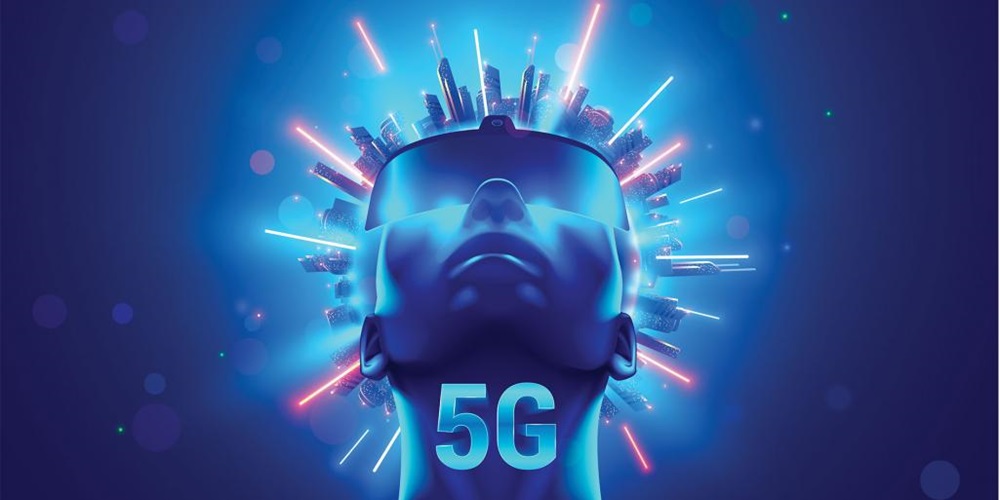 Remember the quaint old days of cellphone advertising when all we wanted was to be heard, and a corporate mascot became ubiquitous with his repeated query, “Can you hear me now?”

Remember the quaint old days of cellphone advertising when all we wanted was to be heard, and a corporate mascot became ubiquitous with his repeated query, “Can you hear me now?” Today, we stream movies and bank on mobile devices that are two technological generations more advanced than those early voice-only versions from two decades ago.

The next big upgrade to 5G capabilities is rolling out now, and it promises faster streaming and better communications with other devices. It’s not just consumers who will benefit. Electric utilities are also looking at 5G approaches to building out their own networks, as their industry is poised for its own generational change.

As a quick primer, 5G refers to the fifth generation of standards and protocols related to cellular communications development. The first generation allowed for the transmission of analog voice signals in those brick-like mobile phones of the 1980s. Digital voice and texting were introduced with 2G technology in the early 1990s, and mobile data was a signature element in 3G’s development. In 2010, Verizon launched its first 4G LTE network. LTE stands for long-term evolution—which incorporated mobile broadband capabilities that allow us to get lost for hours scrolling through cat videos.

Now, 5G promises much faster data delivery and significantly reduced latency (the amount of time it takes a signal to travel to its destination and back), along with more efficient use of all spectrum types. Such communication improvements are increasingly important to electric utilities.

These companies are facing a push to incorporate more customer-sited solar, batteries and other distributed energy resources (DERs) into their local grids, which is forcing their operations to respond in near-real time to what can be highly variable conditions.

At the same time, they are looking ahead to what could be significant load growth, as residential and commercial customers seek to move more of their energy use to electricity and away from fossil fuel sources. These dual challenges could make rapidly evolving 5G communications technologies an important tool in grid operations.

Many utilities already are planning their own private cellular networks to support their expanding smart grid requirements, with most still considering 4G LTE. One hurdle for 5G is the need for many more transmitters. Though these devices can fit on a standard utility pole, their networks still need to be built out in many parts of the country, while 4G LTE equipment can work with existing cell tower sites. But this challenge isn’t tamping down 5G supporters’ enthusiasm for the technology in utility and other industrial-style applications.

Consulting firm Deloitte is among those championing 5G for utilities of all types. In the November 2021 report, “5G Empowers the Future of Electricity,” the company predicted a rapid uptake in 5G equipment in just the next 4–5 years, with $250 in projected revenue for energy and utilities from 5G implementation.

Researchers with the Infosys Knowledge Institute, a tech-focused consultancy, have identified four 5G use cases that could be especially applicable to electric utilities: