Withdrawing or Being Bound by a Bid 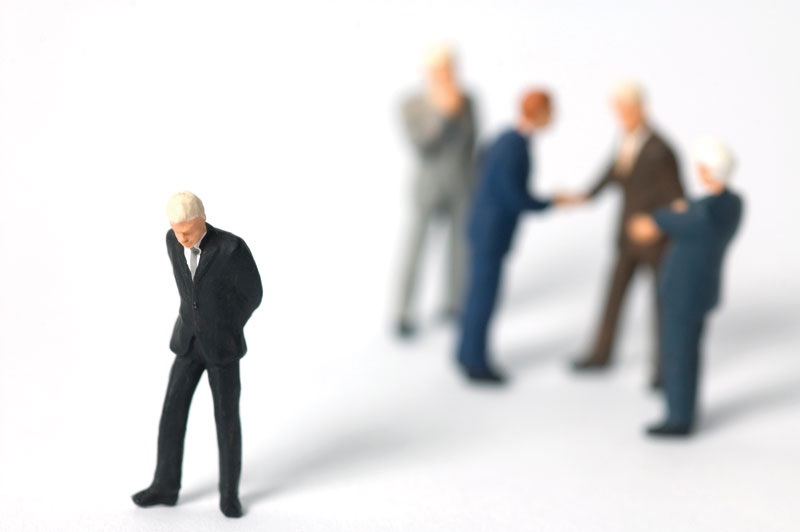 An electrical contractor client of mine came to me with a problem. His company had been working closely with a general contractor (GC) to develop a proposal for a large design/build project that was in the works. My client’s arrangement with the GC was not a joint venture, and there was nothing in writing between the companies (e.g., a teaming agreement) to mark their mutual efforts. The companies had successfully worked together previously, although not on anything of this magnitude. There was a feeling of mutual trust that the companies were looking toward a common goal.

Nearly six months of effort were involved in my client’s developing an electrical system design that interfaced with the GC’s overall design concepts. In the process, countless hours were devoted to cost estimates for labor, materials, equipment and devices to be purchased. Additionally, as the expected award date got closer, my client made decisions concerning project management staffing. It declined to bid on some other jobs because of the potential that too much work would overburden the company’s resources. My client shared with the GC its fairly complete set of electrical design drawings, specifications and estimates, particularly for manpower.

As it turned out, the owner gave GC a contract. The GC then solicited a lower bid from another EC, using my client’s designs and information, and then subcontracted the work to that other company. What rights did my client have in this situation?

The GC is not bound

This may be a somewhat extreme example of a common occurrence. Whether or not the project is design/build, you may have participated with a GC in assembling a competitive bid with the expectation that you would be awarded the subcontract should the GC get the job from the owner. Then, the GC changes its mind about giving you the work.

Under traditional concepts of contract law, there is little hope for your recovery of bidding costs or for lost business opportunities—jobs you declined to bid because of the potential for the job you hoped to get. Generally speaking, it is reasonable that the law, and the courts, are not on your side.

First, when you submitted your bid, the GC did not yet have a contract with the owner, so your proposal cannot be considered as forming a contract. What you have, at best, is a promise to contract in the future—an expectancy. Those kinds of promises, without more, are not legally binding. Whether you end up with a contract at all depends on the unpredictable decision of a third party: the owner.

Second, the courts look at bid preparation costs as a “cost of doing business,” somewhat like advertising expenses. You pay the money hoping to get the work, but without guarantees.

Third, the courts prefer freedom of contracting. This preference means that a subcontractor can submit bids to multiple contractors on the same project, and the GC can select among them. Note that some states have laws for public contracts that vary this conclusion.

But the subcontractor is bound

Then comes the contract law concept of promissory estoppel so that the GC is not required to award a contract to a sub, but the sub is required to be bound to the GC.

The idea of promissory estoppel is simple: If a promise by one party is clear and certain and causes another party to rely on that promise, then the promise may be enforceable. In contracting, this concept binds a sub for a reasonable time when it submits its bid to a GC.

The argument is that the GC is relying on the subcontractor’s bid as part of its proposal to the owner. If the subcontractor reneges on its bid, the GC will be harmed, presumably. This concept is so well-settled that it has been held to apply even when multiple subcontractors submit bids to the GC—all of them are “estopped” from withdrawing their promises once the owner makes the award to the GC. The GC cannot be said to have relied on all of the bids, but the courts reason that the GC is relying on the options presented to it by the multiple proposals.

The sub may be released

Even promissory estoppel has its limits. In a recent case, a GC and a sub worked together for more than a year on a design/build proposal. Numerous iterations of design had been prepared, and the relationship between the companies became a close one. After the subcontractor submitted its final proposal, and the GC presented it as part of its bid to the owner, the owner demanded a general price reduction for the project. The GC, in turn, demanded that the sub reduce its price, but the sub decided it did not want the work at a lower price and walked away.

The GC had to get a new sub. He then sued the first sub for the excess costs charged by the replacement sub. The GC lost the case.

Promissory estoppel requires that the sub keep its firm proposal open for a reasonable time. However, to be effective, the proposal must be accepted as written by the sub. Any material variation in the GC’s acceptance of the proposal is considered a counter-offer, and therefore a rejection of the proposal. When the GC demanded that the first sub reduce its price, that was a rejection of the sub’s proposal and the sub was therefore freed from its promise (proposal).

The GC may be bound to the sub

As you will note from this discussion, promissory estoppel seems to be a one-way street. The sub is bound, but not the GC. Could my client make use of promissory estoppel to argue that it deserved to be compensated for its bid costs; that the GC had breached a promise to my client that he would get the job?

There is some case law to support my client. Two of the important considerations used by the courts to hold a GC to a promise to award a subcontract are: the GC implied or actually stated that the sub would get the job if the GC were awarded the contract by the owner, and the subcontractor gave its estimate breakdown or its designs to the GC, who then used them in its bid to the owner.

When my client and I presented our claim for bid preparation costs to the GC, we used these promissory estoppel ideas. We also argued that the GC’s use of my client’s drawings and specifications to get a better bid from another subcontractor was an illegal use of my client’s work product. My client had a legally enforceable expectation that its design work was shared with the GC for the sole and limited purpose of performing the subcontract work. This last argument is akin to a claim of bad faith negotiations, discussed in my last article.

The bad faith argument could have been made even stronger had we gotten information on when the GC began dealing with other subs. Maybe we would have learned that the GC was surreptitiously using my client’s details with other companies while continuing to induce my client to perform additional design services.

Different rules apply in federal government contracting where there is an implied duty or “contract” to fairly and honestly act on a subcontractor’s bid.