Whose Design Is It Anyway? 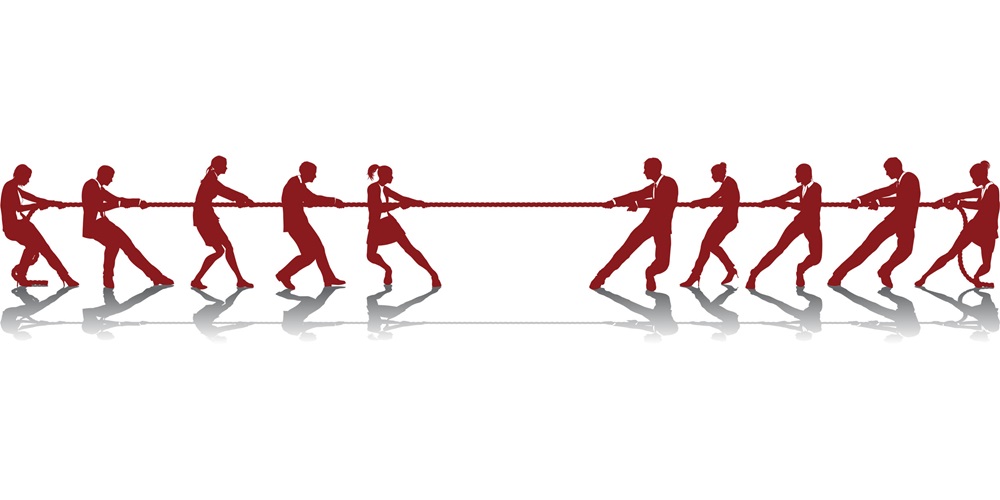 There is a tug of war in construction contracts over design responsibility and liability. An owner’s design team will spend months preparing detailed drawings and specifications. These are licensed professionals whose stamp on the plans indicates their state has authorized them to perform this important task. These plans then often go through further review, for example, by the owner’s insurance company or permitting authorities.

After all of these professional efforts, you, the electrical contractor, are asked to bid on the project. So far, this process seems typical. Then comes the first tug: The bid documents (and later your subcontract) specify that you have reviewed the design and agreed to notify the owner if you detect any errors or omissions by the design team. Some contract documents go further and require you to agree that you have satisfied yourself about the requirements of the plans and specifications, whatever that means.

In a real sense, the design team is requiring you to double-check its work, but at least superficially, this language does not shift the design responsibility to you, though it may make you responsible for design errors.

Then comes the second tug: Somewhere in your terms and conditions, you may see a provision that all of your installation must conform to the plans and specifications and that your installation will perform properly. This last “and” at times is referred to as field engineering, a requirement that you fill in gaps in the design. This language is beginning to appear to be a shift in some design responsibility to your company.

For example, on a high-rise condominium job, the project manager caught a problem with the fire escape design. The concrete step dimensions contained an error, ending each set of steps short of the next floor landing. By the time the steps were at the seventh floor, this accumulating error would cause the last step to be too large to meet code. What did the project manager do? Did he correct the error and proceed? Did he stop work and ask the architect for clarification? He sent a note to the architect about the problem and stated that he would begin to pour the steps unless he received a stop work order. He let it be known that the decision lay with the architect/engineer, not with him.

This project manager might not be collaborative, cooperative, or a team player, but he could not be accused of breaching the contract. Many times, though, electrical contractors act differently. How often have you volunteered your opinion—solicited or not—on a proper electrical installation or choice of device or selection of manufacturer if you thought the designer made an error? By weighing in on what you consider to be a corrected or improved design, are you simply complying with your contract, or are you going further and participating in the design process? If these actions involve you in the design, have you increased your liability because you have involved yourself in a design decision? These questions don’t have easy answers, and for that reason they are worth asking.

A recent decision from a federal Court of Appeals (Dallas/Ft. Worth International Airport Board v. INET Airport Systems, Inc.) seems to have changed some of these tug-of-war rules. The Dallas/Ft. Worth Airport Board wanted to add roof air-conditioning (AC) units to provide conditioned air to jetways. The detailed design and layout were created by the Board’s design team, which also selected the AC manufacturer by name. After the contractor won the job, it informed the owner’s construction manager (CM) that it saw a potential problem with the existing cold-water lines feeding the coils for the new units: they might freeze and negatively affect the coils’ function.

Over the next six months, the parties engaged in a series of meetings and letters searching for a fix, but they did not reach an agreement. Finally, the Board terminated the contractor for late completion and assessed liquidated damages. At that time, the Board had not issued a corrected design, making it impossible for the contractor to finish.

At the trial level, the court had little difficulty in ruling for the contractor. The contractor followed all of the rules: It notified the CM of the problem, and it waited for a decision before proceeding. All of the parties acknowledged there was a defect in the owner’s design, but the contractor had no involvement in that design, and thus had no right to change the design.

To resolve this deadlock, the Court of Appeals reversed the trial court and made an odd ruling: that the changes clause “required [the contractor] to cooperate or take other actions … to help resolve the discrepancy between the contract’s requirements and the designs and specifications.”

The “requirements” in question were for the contractor to deliver a functional system in accordance with the plans and specifications. The court then went further and held that the contractor “had duties that required it to cooperate in finding a solution to any defects [in the design].”

Even for an attorney trained in contract law, the meaning of this ruling is elusive. Apparently, a contractor has a duty to cooperate with a designer, but not a duty to actually resolve the design deficiency. There is no duty for the contractor to come up with a workable design, but it is a breach of duty (breach of contract) for a contractor to sit by and wait for the designer to fix its own defects.

The difference between cooperating to fix a design and having a duty to develop a design becomes muddy. (Note that this interpretation of construction contract law applies generally and is not limited to AC units above jetways. At present, however, this unique decision only has bearing on cases in federal court that are applying Texas contract law.)

This case shows a possible trend in the courts, involving those that may be reading complex construction documents for the first time, to hold contractors accountable to some degree for a designer’s mistakes. The decision underscores the need for a contractor to double-check the terms and conditions to see whether it or the owner may have a stronger grip in this tug of war.