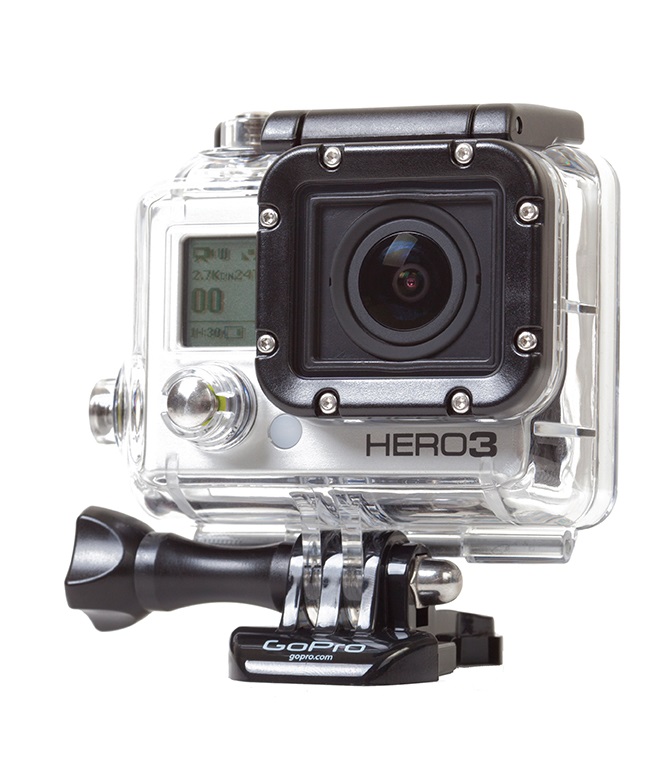 Ever surfed 20-foot waves? Or gone skydiving in formation with hundreds of friends? Or skied off a mountain? No matter. You don’t need to pay IMAX prices for films that immerse you in personal experience anymore; just search online for personal adventure videos that force your jaw to drop in disbelief. It’s the video version of a “selfie.”

Much of this entertainment credit goes not to Hollywood, but to Nick Woodman, creator of the GoPro camera. GoPro cameras mount on most surfaces, including your body, and record unique, high-definition footage as it happens. In a recent CBS “60 Minutes” interview, Woodman admitted he didn’t foresee all the ways wearable technology would be used or how it would propel him onto Forbes’ list of America’s richest. The ability to share information over the Internet was a key ingredient.

While it’s difficult to predict the next generation of technology and its use, wearable technology is one innovative trend. Wearable technology spans all industries and ranges from watches and cameras to small computers. Wearable computer technology, such as Google Glass (above), is being touted as having the potential to change how the industry works, not just from capturing information, but also through its ability to share data. For example, Dovetail, a mobile, cloud-based dental software company, endorses wearable computers. The company states on its blog: “There are many situations where a picture or video conveys more information than text but recording a video with a normal camera is not feasible. Instead of writing down notes about patient case histories, a dentist could easily record his or her notes while examining the patient. This ensures that you don’t have to remember what to write down later and you can also take pictures to examine them when you have more time.”

Imagine the same technology in the construction industry. While a doctor might need to record and share specific treatment plans or case details, a contractor could share field conditions, record actual (versus designed) work in place and catalog quality controls and assurance, just to name a few applications. These data could then be shared on a central database, such as through a building information model (BIM).

Our December 2012 column described “additive construction” alternatives for electrical contractors (ECs), a combined version of prefabrication and manufacturing technologies. As we suggested, widely available software and 3-D printers are changing the face of our industry. We think wearable computers could also drive success in the near future through measurement and quality control systems, on- and off-site. Just imagine a manufacturer knowing your job-site needs before you contact them.

How could the same technology apply to service-based ECs? While many of them maintain digital inventories of parts and assemblies, few share digital information automatically from the field to the warehouse. Wearable computers could allow initial service visits to capture details and then: 1) transfer information automatically to the warehouse, 2) provide parts and assembly needs for the ensuing vehicle-stocking process, 3) establish a direct catalogue of actual work for operations and maintenance of a facility, and 4) account for items in an immediate billing process.

“Electrical service jobs work in reverse of new construction [and] rely on the electrical contractor to coordinate the new component to fit in the available space from the existing installation,” said Jason Howell of Mona Electric in Clinton, Md.

Wearable technology could “ensure getting the right part that will fit in the available space, in the least amount of time possible. Time is of the essence in service work, and technology is a great resource for time,” Howell said.

We have always maintained that the third pillar of sustainable service success is systems that will enable service delivery to be “sustainable” in every meaning of the word. Wearable technology shows potential to be just that. 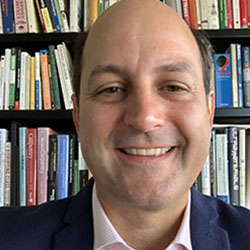 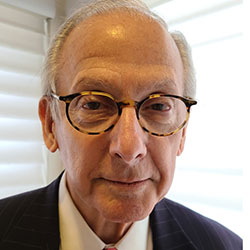