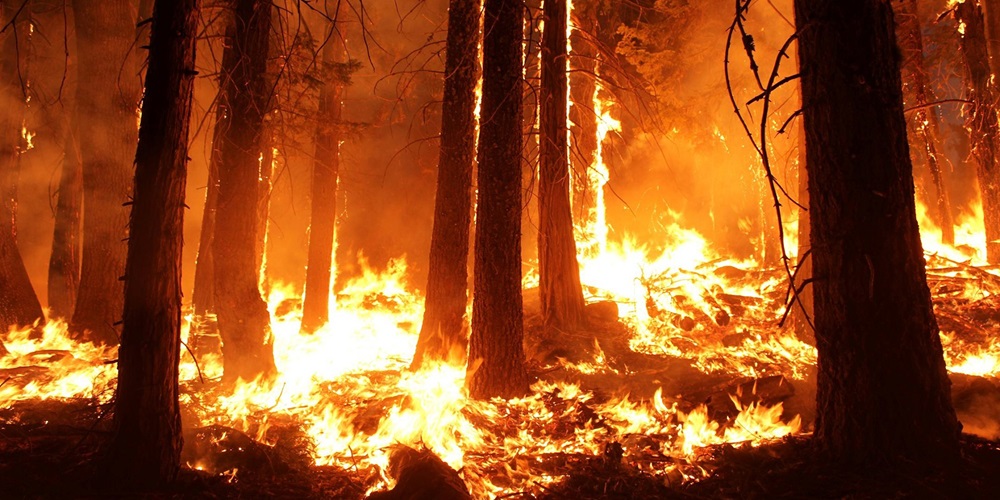 In recent years, California has been hit with a number of massively destructive wildfires, some of which utility infrastructure has triggered, and the resulting liabilities have created financial stress for these utilities. For example, facing $30 billion or more in wildfire-related liabilities, Pacific Gas & Electric and its parent, PG&C Corp., filed for bankruptcy in January.

Recently, groups representing 46 public power and four cooperative utilities petitioned the state to change its strict liability rules for wildfires caused by utility infrastructure and take other steps to reduce the risk of wildfires and their financial fallout.

Under California's method of applying inverse condemnation, an electric utility is held strictly liable for property damages and legal fees if the utility's facilities are found to have caused a fire, even if the utility was following all safety rules and wasn't found to be at fault.

"As increasingly devastating wildfires have begun to arise, a utility's financial exposure under a strict liability standard can go far beyond the ability of its customers to shoulder the financial burden," said the utility coalition in comments with the Commission on Catastrophic Wildfire cost and Recovery. "If a utility's insurance does not cover its liabilities, then the utility itself must pay those costs out of pocket."

The coalition wants California to switch to a fault-based liability standard that holds an electric utility liable if the utility's conduct posed an unreasonable risk of damage to property and if the conduct was a key cause of the damage.

"Such a standard would still hold utilities accountable for their actions, but would provide relief in circumstances where wildfires are started by factors outside of the control," the coalition said. "A fault-based approach will provide positive incentive for utilities to aggressively implement wildfire mitigation measures."

The coalition is also calling for better forest and vegetation management by state agencies, improved fire suppression and response, and changes to local planning and development policies in places where wildfire risks are high.