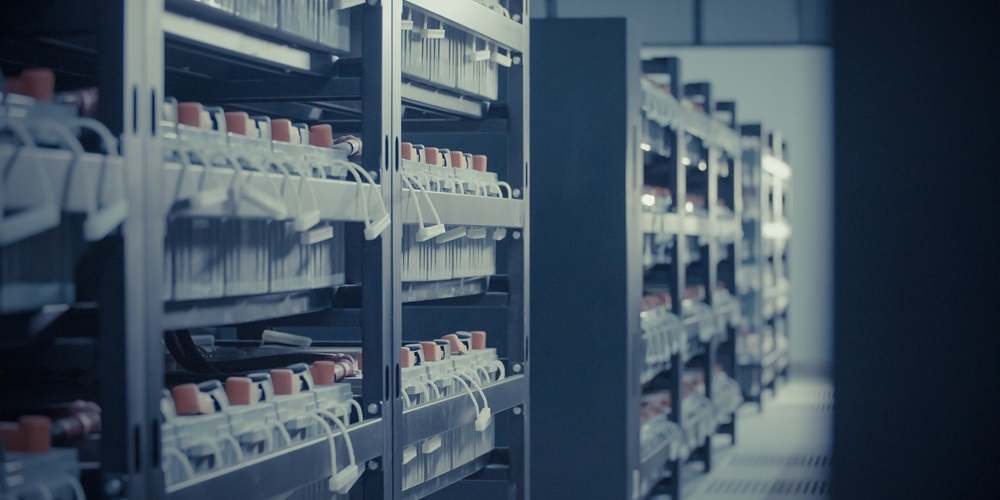 While many industries have suffered during the pandemic, others have persevered.  Some have even thrived.

The U.S. energy storage industry posted one of its best periods of growth ever in the second quarter of 2020. Projections are for more growth as the pandemic wanes.

According to the “U.S. Energy Storage Monitor, Q3 2020” published in September by Wood Mackenzie Power, Annapolis, Md., and the U.S. Energy Storage Association, Washington, D.C, the U.S. deployed 168 megawatts (MW) of storage in the second quarter of 2020.

That’s a 72% increase from the previous quarter and 117% more than the same quarter in 2019. Those numbers make it the strongest second quarter yet, and the second-highest quarterly total ever. (The distinction for the highest total goes to the fourth quarter of 2019, which saw 186.4 MW of storage deployed.)

Measured in terms of megawatt hours (MWh), the results were similar. The United States deployed 228 MWh in the second quarter, representing a 38% growth from the previous quarter and also the strongest second quarter ever.

Commercial storage was negatively affected by the COVID-19 pandemic in the second quarter, but residential storage had a record quarter, which helped the industry’s overall growth.