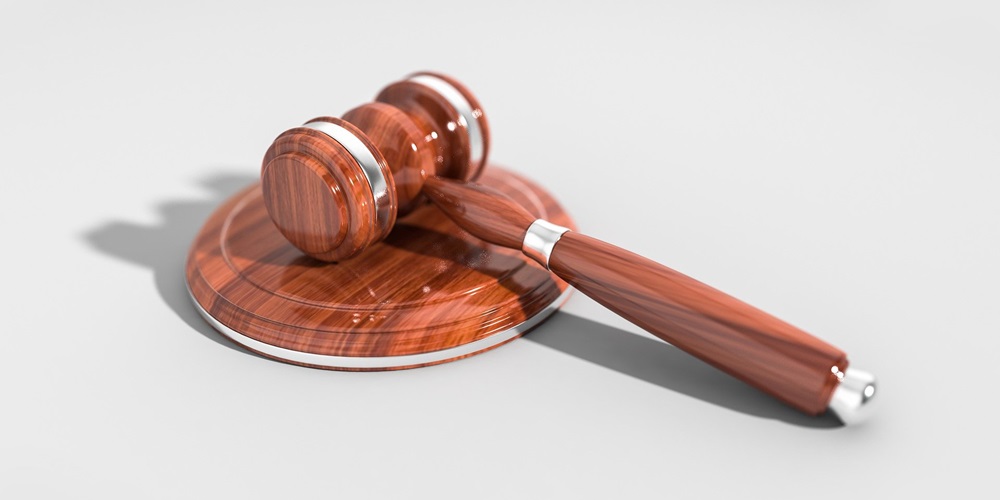 A federal mandate that enables grid-level energy storage resources (ESR), such as batteries, that compete fairly in wholesale power markets can stay in place per a court ruling. This is a decision that environmental advocates say, “will help protect the climate, clean air and public health, and [it] will have a vital impact on clean energy jobs for America’s future.”

On July 10, the U.S. Court of Appeals for the D.C. Circuit unanimously upheld the Federal Energy Regulatory Commission’s (FERC) Order 841, which removes barriers to the participation of ESRs in the regional transmission organization and independent system operator markets, which were historically designed for traditional generation resources such as power plants.

Opponents to the order, including the National Association of Regulatory Utility Commissioners (NARUC), sued the FERC and claimed the order infringes on states’ rights to decide whether or not to let ESRs participate in their states’ markets.

In the ruling, the court’s judges wrote, “We find no foul here, so we deny the petitions.” Order No. 841 solely targets the manner in which an ESR may participate in wholesale markets. This action is intentionally designed to increase wholesale competition, thereby reducing wholesale rates.”

markets could have benefits. If ‘directly affecting’ wholesale

rates were a target, this program hits the bullseye.”

The court also ruled against the opponents’ argument that Order 841 unlawfully regulates matters left to the states, because FERC has the exclusive authority to determine who may participate in the wholesale markets. As such, the U.S. Constitution’s Supremacy Clause¾not Order 841¾requires that states not interfere.

“States retain their authority to prohibit local ESRs from participating in the interstate and intrastate markets simultaneously, meaning states can force local ESRs to choose which market they wish to participate in,” the ruling states. “States retain their authority to impose safety and reliability requirements without interference from FERC, and ESRs must still obtain all requisite permits, agreements and other documentation necessary to participate in federal wholesale markets, all of which may lawfully hinder FERC’s goal of making the federal markets more friendly to local ESRs.”

FERC Chairman Neil Chatterjee applauded the court’s ruling, writing on Twitter that Order 841 “will be seen as the most important act we could take to ensure a smooth transition to a new clean energy future.”

“I’m extremely pleased that the DC Circuit denied the petitions challenging Order 841 on jurisdictional grounds and upheld our orders on the merits,” Chatterjee wrote. “The court found our actions to be well within our statutory authority.”

Michael Panfil, an attorney for the Environmental Defense Fund, which was a party to the case, said in a press release that the court ruling “is a big step towards realizing cleaner, healthier air for all Americans and creating opportunities for more clean energy jobs.”