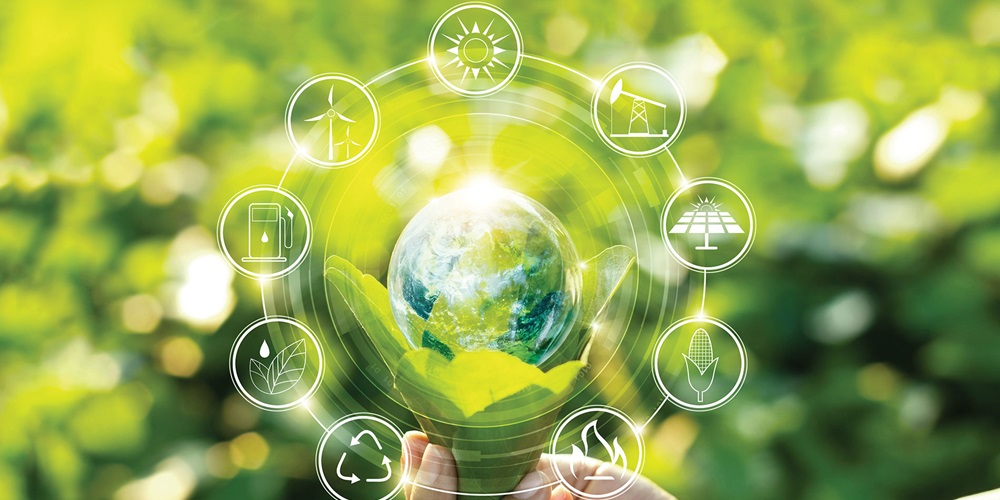 We’ve been hearing for several years now that electrical utilities are approaching a time of transformation. It’s been predicted that distributed energy resources (DERs), such as rooftop solar systems and battery-based energy storage, would soon be adding stress to both distribution grids and bottom lines. Apparently, according to several recent reports, that time has arrived, and utilities are working to understand the changes they’ll need to make to shore up their operations and boost their finances.

The need for change certainly isn’t a surprise. Almost 75% of utility executives surveyed for Black & Veatch’s 2019 Smart Utilities report list DERs—specifically, on-site solar and wind—as one of the top three applications their companies’ distribution infrastructure will have to support in the next three to five years. The next two biggest were electric vehicle charging (56.1%) and battery storage (49.1%), both of which are considered DERs by many industry observers.

But these same executives say budget constraints and other competing priorities, along with regulatory hurdles, are slowing efforts to smarten their systems enough to accommodate and take advantage of new customer-sited equipment. Budget obstacles are obvious —almost half estimate their companies will be investing over $100 million in the next three years to modernize their distribution systems.

Regulatory concerns are more complicated. Almost half of Black & Veatch’s respondents see them as a barrier. For almost a century, electric utilities have earned a set return on the money they invested in capital equipment—things like substations, transformers and generating stations. Customers support these earnings with a per-kilowatt-hour charge on their monthly electricity bills. This model assumes continuing growth in electricity demand to provide funds needed for new equipment and ongoing growth in earnings. However, that demand has either fallen, stalled or slowed dramatically in most U.S. regions. And regulators don’t consider many of the upgrades now needed, like new software or cloud-based grid management services, as capital assets that can be included in customers’ rates.

Accenture’s “Digitally Enabled Grid” survey from late 2018 suggests such barriers will likely drive down utility returns in the short term. More than 90% of North American utility executives in this research believe their earnings growth will be slowed until 2025; however, they’re optimistic beyond that point. In fact, 93% of those same executives moderately or completely agree that earnings will start increasing after that point. Leading contributors to that increase are seen to be improved business efficiencies and network performance, along with new revenues from existing services, new offerings in storage and microgrids and new distributed generation and storage assets.

But, like those queried by Black & Veatch, Accenture’s respondents also see regulatory changes coming their way. They forecast a shift away from the traditional rate of return on capital investments, toward a performance-based system. Under this approach, state regulators set performance-based targets for utilities. These can even include reducing the amount of electricity customers use through efficiency incentives, or successfully reducing demand during peak periods through demand-response efforts. A full 97% of North American executives either moderately or completely agree that performance-based regulation will be the dominant model for most distribution businesses by 2025.

The report’s authors use the term “load flexibility” as a way to expand our current understanding of traditional demand response (DR) programs. Today’s DR efforts are, essentially, an on/off proposition. When utilities are reaching peak capacity, they send a signal to ask program participants to turn off some of their equipment. Load flexibility, however, refers to a broad range of efforts that could include shifting part of a home or business’s load to an on-site battery, drawing on that battery’s capacity to help balance grid operations and remotely setting back smart thermostat temperature settings by a degree or two. Such capabilities can reduce the need for new generation and help support grid reliability.

These researchers believe the potential could exist for nearly 200 gigawatts of load flexibility in the United States by 2030. This would represent 20% of 2030’s peak demand. This could translate into savings of $15 billion per year by 2030, primarily through avoided investment in new generation capacity. About 40% of this potential can be achieved by simply modernizing current DR programs to encourage more customer engagement, the report’s authors say. However, the majority of these savings is based on new program designs enabled by further adoption of smart thermostats and new gateways enabling utility connection to their customers’ loads.