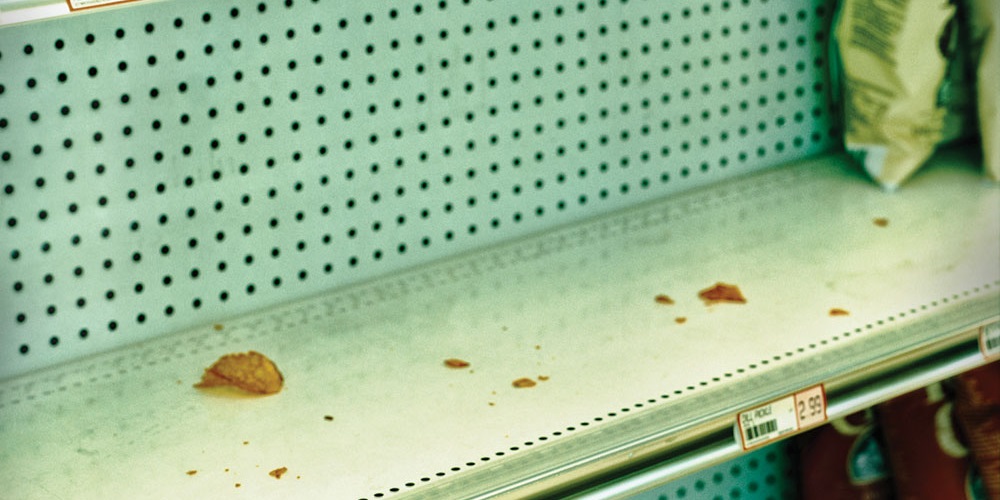 As I write this column, the citizens and businesses in Texas are assessing the damage from Hurricane Harvey, and Florida is cleaning up after Irma. In the wake of every natural disaster, complaints arise about price gouging and the greed of those who take advantage of shortages to squeeze higher profits from the misery of their fellow human beings. Price gouging offends because it leverages power during extreme situations.

In a truly capitalist system, price gouging simply doesn’t exist. Economic forces such as supply and demand allow for profit maximization, and, theoretically, altruism has no role in maximizing profits. By the same token, ethical operations allow for these practices. So why should electrical contractors hesitate to take advantage of such situations?

Pricing for profit is imperative, and the laws are clear on what practices are permissible. If you don’t make money on the majority of your jobs, you won’t have anything to invest in growing your company, replacing your assets, maintaining cash reserves, and sustaining the lifestyle you deserve for taking on the risk of business ownership.

For example, a Chicago alderman wants to cap Uber and Lyft fares during emergencies at 1½ times the regular rates. When a dead body was found on CTA train tracks in August, commuters scrambled to find alternative ways to stay on schedule, paying up to $100 for a $13 trip. After the story became public, the ride-sharing companies bowed to public pressure and issued refunds.

In Texas, prehurricane prices for gasoline increased to five times the normal per-gallon rates, and a case of water might have cost $100. Once again, people were willing to pay these prices to stock up before the expected storm.

When shortages are predicted, demand rises, and people will pay a premium. Retailers post signs urging people to stock up on essentials before it’s too late. Their prices remain at normal levels. The local grocery store trying to move perishable inventory before an expected power outage is doing its customers a favor, and no one is breaking the law.

Attempts to regulate pricing are counterintuitive to the idea of a free market that allegedly operates under the control of the consumer, who either chooses to pay the offered price or negotiate a discount. The consumer has the option to seek another source for the goods or services. Businesses may lower prices in highly competitive markets or raise them when competitors have no more capacity or close their doors. The pendulum swings both ways. Profits, and even survival, depend on timing and value.

However, a portion of the consumer base resents extreme pricing on essential goods and services, such as water and electricity. Generally, this is where price increases generate controversy.

Beyond disaster and emergency recovery, some people maintain truly wacky ideas about business profits. I remember a conversation with a fellow high school teacher in which he stated flatly that a company earning $10 million in profit should be willing to be taxed at 90 percent and happy to be allowed to keep the other $1 million. When I asked what the total annual revenue of the company was in his example, and argued that a billion-dollar company earning $100 million was barely making any profit at all, he didn’t understand. This highly educated science teacher had an allowable maximum profit in mind for any business, and proportionality made no difference to him.

Of course, pricing decisions, and the choice to take advantage of opportunities to maximize profits in an emergency, may affect a business’ reputation in the marketplace. Too many pricing swings seem arbitrary, and loyal customers expect predictable bidding. If you appear greedy, you incur the wrath of some customers.

In our family contracting business, we often took the riskiest, most complicated jobs in our specialty. I never felt guilty about making a higher profit on these jobs, because the occasional losses were equally large. Our competitors rarely wanted the risky projects, and when they did bid them, their prices also were high. We provided quality detailing that was important to some potential customers and didn’t matter to others. The latter went elsewhere for a lower price. Everyone had choices, and the market forces worked.

Public relations, ethics and legal requirements are all considerations in pricing decisions. Also, sometimes, you can cross the line into illegal activity without even realizing it. Government regulation arises to curb fraud or egregious business practices, and as with any law, it is your responsibility to know where the lines are drawn. Next month, we’ll look at where those lines are and what practices you must avoid to stay legal.