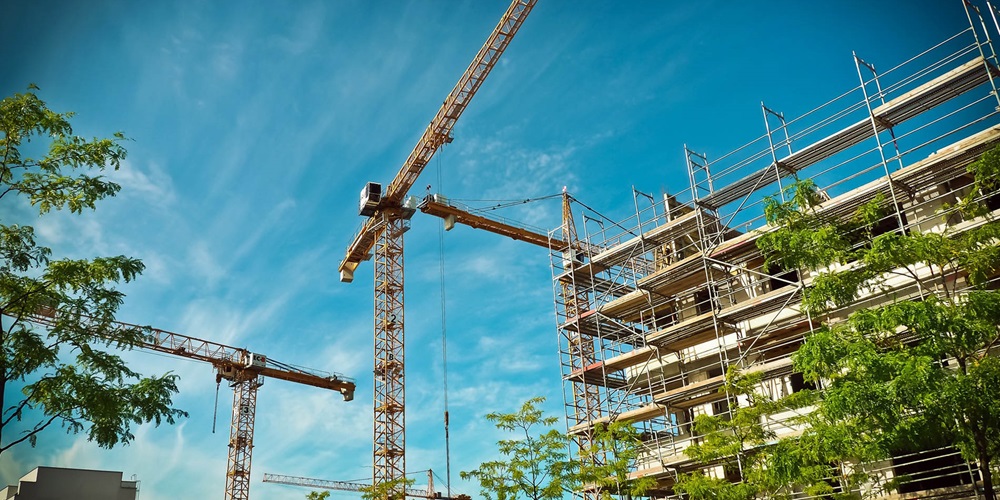 Prefabrication and modular construction methods have been used for a number of years now. However, a new report from Dodge Data & Analytics, with support from Bradley Corporation, the Modular Building Institute, Pinnacle Infotech, MCAA and Skender, finds the trend is expected to grow even more rapidly as more architects, designers, engineers, building owners, contractors and subcontractors see the benefits.

The report, “The Prefabrication and Modular Construction 2020 SmartMarket Report,” shows architects, engineers and contractors have been using these methods to significantly increase their engagement with them, especially for healthcare facilities, hotels and motels, multifamily projects and college buildings and dormitories.

“Critical trends in the construction industry, such as shorter project schedules and workforce shortages, are several drivers of wider use of these methods, and technology--like building modeling--is enabling increased use,” said Dodge Data in announcing the report.

Additional findings from the report include:

What are the reasons for the growth in prefabrication and modular construction? According to the report, about 90% of respondents report that they achieve improved productivity, improved quality and increased schedule certainty compared to traditional methods. And 80% report seeing improved cost predictability, reduced waste and increased client satisfaction.