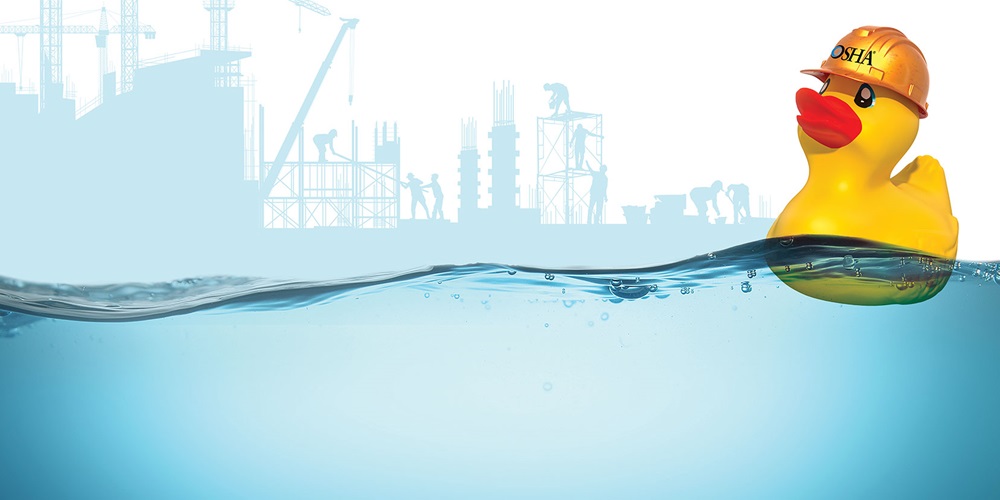 On Sept. 30, 2019, Eugene Scalia was sworn in as the head of the U.S. Department of Labor, which is responsible for oversight and operation of the Occupational Safety and Health Administration. Scalia was a labor attorney and partner at the international law firm Gibson, Dunn & Crutcher, Los Angeles, and is the son of former Supreme Court Justice Antonin Scalia.

OSHA, however, remains without leader appointed by President Trump. Loren Sweatt, who joined the agency in July 2017, is serving as acting assistant secretary of labor for occupational safety and health. The lack of political leadership has resulted in the continuation of policies from the Obama administration. Many career employees who came to OSHA during that period have since advanced to more senior positions in the agency.

OSHA’s Directorate of Construction provides workplace safety standards and regulations to ensure safe working conditions for U.S. construction workers. It coordinates with and provides assistance to other regulatory agencies on the implementation and enforcement of major construction laws and standards. Recently, Scott Ketcham was named director of the Directorate of Construction. He served as the deputy director since February 2017 and acting head since January 2019. Before arriving in OSHA’s national office, Ketcham worked for 19 years as an OSHA acting deputy regional administrator, area director, assistant area director and compliance officer and manager in offices in Seattle, Dallas and Philadelphia.

During the Obama years, there was a major emphasis on enforcement. While that philosophy has carried over, inspection and citation numbers have remained somewhat static for the last five years. Heading into 2020, OSHA has indicated that the agency will emphasize quality over quantity when conducting inspections. This means that the focus will be on work sites where injuries or fatalities occur or locations that garner complaints from workers or labor unions.

According to a memo sent to regional administrators by Patrick J. Kapust, acting director of Directorate of Enforcement Programs: “OSHA is initiating a new weighting system for fiscal year (FY) 2020. The system will continue to weight inspections but will do so based on a number of new factors, including the impact of the inspections and the agency’s priorities, rather than simply on a time-weighted basis. The updated OWS [OSHA weighting system] approach recognizes a greater percentage of the overall work performed by the field—inspections organized in strategic categories, essential enforcement support functions and compliance assistance efforts.”

In 2020, OSHA will likely focus on infractions related to trenching, fall protection, electrocution, struck-by and caught-in/ between hazards, known as the “Fatal Four.” The agency will also use leading indicators to help direct its attention.

According to Bill Perry, Director of OSHA’s Standards and Guidance Directorate, “Leading indicators measure actions that should prevent accidents in workplaces.”

Similar to the static nature of the inspection numbers, these areas of focus appear to be consistent with previous years as well. The most commonly cited violations in the construction industry again last year were fall protection, ladders, scaffolding, eye and face protection, fall protection training, head protection, aerial lifts and general safety training and education.

The total number of inspections has not changed much due to the level of congressional funding. However, Trump’s FY 2020 Department of Labor Budget Request in March included $300,000 more for OSHA than the $557.2 million the agency received in FY 2019.

The agency is hoping to increase OSHA’s staff by 26 full-time equivalent compliance safety and health officers and five whistleblower investigators. For a third consecutive year, the budget is also attempting to eliminate the Susan Harwood Training Grant Program. During the last fiscal year, Congress allocated more than $10.5 million to the program.

Despite the request, it’s probable that the House of Representatives will maintain the current funding levels. However, if a Democrat president is elected in 2020 and the party retains the House and/or makes gains in the Senate, OSHA’s budget would likely go up.

In contrast to the stagnation in enforcement, there does appear to be increasing regulatory activity. In September, OSHA issued a final rule updating respirator fit testing requirements, according to the trade release announcing the changes, which states, “The new protocols are the modified ambient aerosol condensation nuclei counter (CNC) quantitative fit testing protocol for full-face piece and half-mask elastomeric respirators, and the modified ambient aerosol CNC quantitative fit testing protocol for filtering face piece respirators. Both protocols are variations of the original OSHA-approved ambient aerosol CNC protocol, but have fewer test exercises, shorter exercise duration, and a more streamlined sampling sequence.”

Going into this year, OSHA has a number of other initiatives in the final rule stage. Among those are access to employee medical records and technical corrections to 27 OSHA standards. The corrections were part of the Standards Improvement Project IV, which is intended to remove or modify duplicative, unnecessary and inconsistent language in regulations.

OSHA is planning updates to its Hazard Communication Standard. Revisions are expected to bring the regulation in line with the U.N. Globally Harmonized System of Classification and Labeling of Chemicals. Unfortunately, many experts don’t believe OSHA will achieve this by the end of this year. In the meantime, employers should assess their HazCom programs to ensure compliance.

Additionally, OSHA is processing information on crystalline silica exposure in preparation to make modifications to the regulation. Changes are expected to specifically address Table 1 in the construction standard. Possible updates include additional control measures and clarifications; removal of mortar mixing and drywall installation/finishing; adding an “under-one hour” column for short-term activities; adding dry cutting with vacuum attachments for stationary and handheld masonry saws; using a standard shop-vac for dry vacuum dust collection with tool accessories; using alternative water delivery methods with tools that do not have an integral water delivery built in the tool; and using air scrubbers that filter recirculated air and air dispersion.

OSHA is at the pre-rule stage on a number of other regulations. This includes the agency standard for powered industrial trucks. The current regulation is based on an outdated 1979 standard from the American National Standards Institute. OSHA is slated to make updates to outdated and contradictory language in lockout/tagout requirements, specifically as it pertains to robotics. OSHA issued a request for information to the industry on the topic late last year.

“The agency is interested in considering the impact of modern machines on the workplace and how best to continue to protect workers,” Sweatt said.

Although OSHA issued a final rule updating its beryllium standard in 2017, some components to the regulation are now just taking affect. OSHA will begin full enforcement for the engineering controls portion of the standard beginning on March 10, 2020.

However, according to an October 2019 OSHA press release, the agency has proposed further updates to the rule. These modifications are intended to address materials that contain minimal amounts of beryllium and provide guidance for compliance. A new final rule should be released sometime this year.

“OSHA estimates that it will save 90 lives from beryllium-related diseases and prevent 46 new cases of chronic beryllium disease each year, once the effects of the rule are fully realized. The rule is projected to provide net benefits of about $560.9 million, annually. About 62,000 workers are exposed to beryllium in their workplaces, including approximately 11,500 construction and shipyard workers who may conduct abrasive blasting operations using slags that contain trace amounts of beryllium,” the administration stated.

The Advisory Committee on Construction Safety and Health (ACCSH) is providing their input on beryllium. The ACCSH has 15 members appointed by OSHA leadership. Five individuals represent employers, five represent employees, two represent state safety and health agencies, two represent the public and one member from the National Institute of Occupational Safety and Health. The group had been dormant under the current administration, but it reconvened in June 2019 and discussed the beryllium standard in September. It is likely to meet several times this year on a variety of topics.

Finally, OSHA has embarked on several emphasis programs that will continue to be prevalent areas of focus throughout the year. Emphasis programs direct enforcement efforts at specific topics. Areas targeted for 2020 include trenching, opioid addiction and abuse, and suicide prevention in the construction industry.

There are a lot of questions that should be clarified the November election. This should be a defining year for OSHA. In the meantime, employers and workers can expect a similar approach from the agency. If you would like more information regarding pending regulatory changes or the federal budget request, visit OSHA’s website. 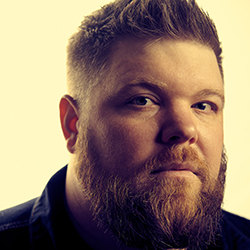