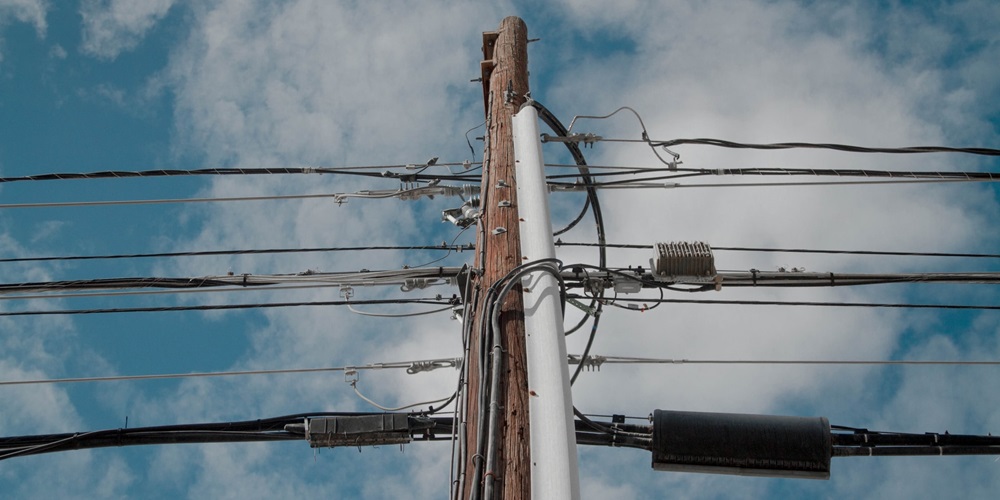 In early 2021, Omaha Public Power District (OPPD) began a comprehensive review of installing underground power lines. Then, a major storm hit the utility’s service territory in July, causing the utility to look even more seriously at the issue.

In the meantime, according to the utility, there are already other types of work underway to increase reliability.

“We increased our tree-trimming budget and have programs in place to make improvements on circuits that haven’t been performing as well,” said Guy Lucey, manager of distribution engineering. “We also have a ground line inspection and treatment program to ensure the integrity of our wood poles.”

While the undergrounding study is still in progress, one thing the utility knows is that burying power lines can be a complex process with many costs and considerations. For example, “The areas that are hit hardest during severe weather are also the areas where burying our existing overhead lines would be the most difficult,” said Mike Herzog, manager of distribution planning. “These are older, established neighborhoods. That means going into backyards that have mature vegetation, landscaping, sheds, pools, patios and other obstacles to work around.”

In addition, according to OPPD, such work can disrupt the root systems of old, established trees.

“And even if OPPD does bury lines, that doesn’t mean poles would no longer be needed in backyards,” according to the utility. “Telecommunications and cable companies also hang wires on OPPD’s poles, and those wires wouldn’t necessarily be buried as part of this process.”

OPPD routinely considers overhead and underground construction when installing new equipment or replacing existing equipment. Since so many factors impact the construction and operation costs of OPPD’s facilities, the utility evaluates each project on a case-by-case basis to determine the best overall solution.

The costs associated with maintaining underground lines is also an issue the utility is taking into consideration.

“When an outage happens with underground lines, the repair process takes longer and is more involved,” said OPPD.

However, according to Lucey, underground construction continues to be more prevalent in rural and metro areas. In rural areas, for example, conversions from overhead to underground are often more feasible because there are generally fewer obstructions to contend with.

One government agency with some thoughts on undergrounding is the Federal Emergency Management Agency (FEMA).

“As widespread and vital as the overhead power lines are, they also are vulnerable, particularly during tornadoes, ice storms and severe winter weather,” according to FEMA. “Constant vibrations caused by wind or the weight of ice alone can exert enough pressure to break power lines or bring down poles. When the two forces are combined, the effects are multiplied.”

Still, there are costs and other considerations, such as the cost of metals used for the wire and petroleum products for the insulation, that can vary over time.