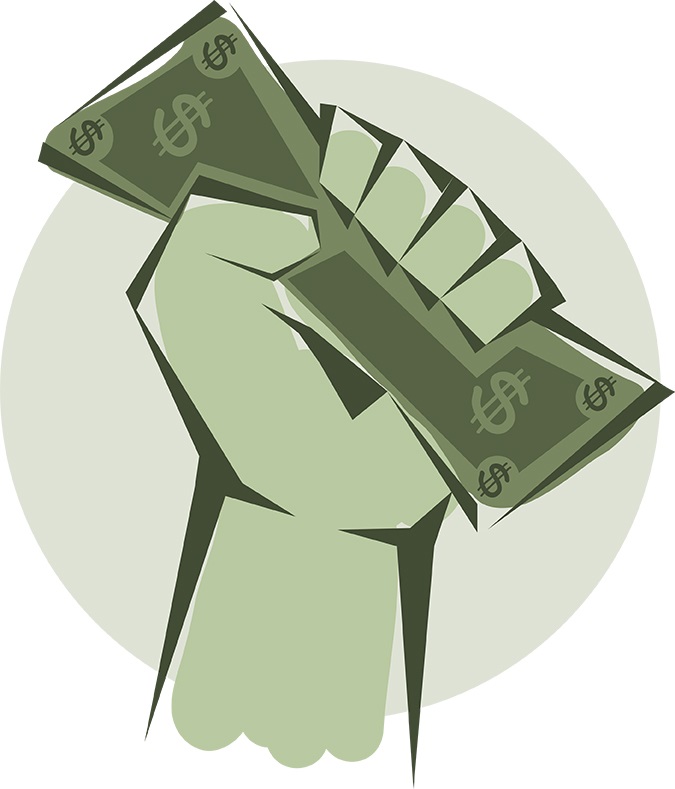 As the year ends, you are probably taking your final steps to minimize your business and personal tax obligations for 2013. Consider Judge Learned Hand’s view of your “fair share” from the U.S. Court of Appeals decision in Gregory v. Helvering (1934): “Anyone may arrange his affairs so that his taxes shall be as low as possible; he is not bound to choose that pattern which best pays the treasury. There is not even a patriotic duty to increase one’s taxes … there is nothing sinister in so arranging affairs as to keep taxes as low as possible … nobody owes any public duty to pay more than the law demands.”

Accounting professionals can help you take advantage of the provisions of The American Taxpayer Relief Act of 2013, such as the examples that follow.

The Bush-era tax cuts for individuals earning up to $400,000 ($450,000 for families) were permanently extended. A permanent “patch” for the alternative minimum tax (AMT) increases exemption amounts and allows for non-refundable personal credits. Higher income taxpayers are not treated as kindly, with the phase-out of personal exemptions and reduction of itemized deductions for married taxpayers earning at least $300,000, heads of households earning at least $275,000, and single people earning at least $250,000.

Cost of living adjustments were announced in 2013 for more than two dozen tax provisions. Many of these affect retirement plans. If you have a 401(k), 403(b), or certain types of 457 plans, the “elective deferral” (meaning the contribution to the plan) increased by $500 to $17,500. This limit also applies to the federal government’s Thrift Savings Plan.

If you are making end-of-year gifts, the Gift Tax Annual Exclusion currently allows you to exclude the first $14,000 you give to any person from the total of taxable gifts for 2013. This exclusion does not apply to gifts of future interests in property, however.

There are also changes affecting your children, adoption credits and education benefits. For example, the American Opportunity Tax Credit has been extended through 2017. This allows a maximum tax credit of $2,500 for college expenses for eligible taxpayers and retroactively extends the deduction for qualified tuition and related expenses to 2012.

New business-owned property placed in service before Jan. 1, 2014, qualified for an extension of the 50 percent bonus depreciation. Businesses also benefit from an extension of the enhanced expensing allowance under Section 179, enabling them to write off the costs (up to $500,000) related to acquiring assets during 2012 and 2013.

If you are curious about how you compare to other taxpayers, you can find statistics from recent years in the Statistics of Income Bulletin published quarterly by the Internal Revenue Services. For example, more than 2.3 million U.S. adults had gross assets of $2 million each in 2007, collectively claiming more than $12 trillion in net worth. That net worth could help reduce our national debt problem if they all ignored Judge Hand’s advice, cashed out, and forwarded the proceeds to the federal government for the greater good.

Now, consider the report by the Taxpayer General for Tax Administration, noting that IRS failed to inform 1,450,000 taxpayers that they qualified for relief from failure-to-file and failure-to-pay penalties. The First-Time Abate program could have waived more than $180 million in penalties for taxpayers who had been compliant for the prior three years before receiving one of these penalty notices.

Ultimately, it is your responsibility to understand what taxes the law demands and arrange your affairs so that you pay only that amount and not a penny more. Follow Judge Hand’s advice.