Old Car Batteries May Get Reborn As Solar Cells 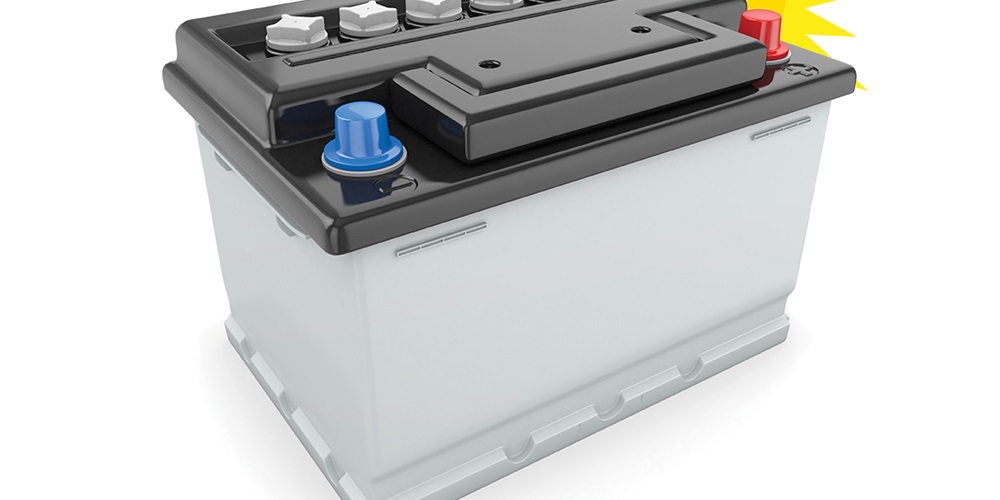 The movement toward renewables is about more than just finding new sources of power. More precisely, it is about feeding a growing, insatiable need for power while polluting less.

Along those lines, scientists at the Massachusetts Institute of Technology (MIT) have found a new source of materials that supports renewable generation and has the added benefit of eliminating a potentially toxic waste stream. This summer, the team of researchers unveiled a system for generating solar power using lead recycled from used car batteries.

As lithium-ion becomes the material of choice for more car batteries, more than 200 million lead-acid batteries will face a future of retirement, and containing the environmental hazard this poses will present a major challenge.

The MIT researchers offer a solution by proposing to recycle the lead from these batteries and putting it to use generating clean power from the sun for millions of people. In the journal “Energy and Environmental Science,” they describe how the lead can be used in a new type of solar cell that uses a compound called perosvkite.

According to the researchers, solar cells using organolead halide perosvkite have progressed rapidly from the testing phases to a point where they now have a power conversion efficiency level of 19 percent, which is almost equivalent to some silicon-based commercial cells.

While the efficiency potential for this new type of cell is great, the potential for pollution is also large. Typically extracted from raw ore, the production of lead can produce toxic residues. In this age of finding new energy sources that generate less pollution, not more, this toxic lead fallout could kill the hopes for a perosvkite solar market.

By recycling the lead from old car batteries instead, the MIT team sees a potential solution that eliminates the waste stream from two sources.

The research team notes that manufacturers are already preparing to produce perosvkite solar panels, and they hope that their findings will encourage the use of recycled lead from old car batteries in the process.