A New Norm for Defective Drawings 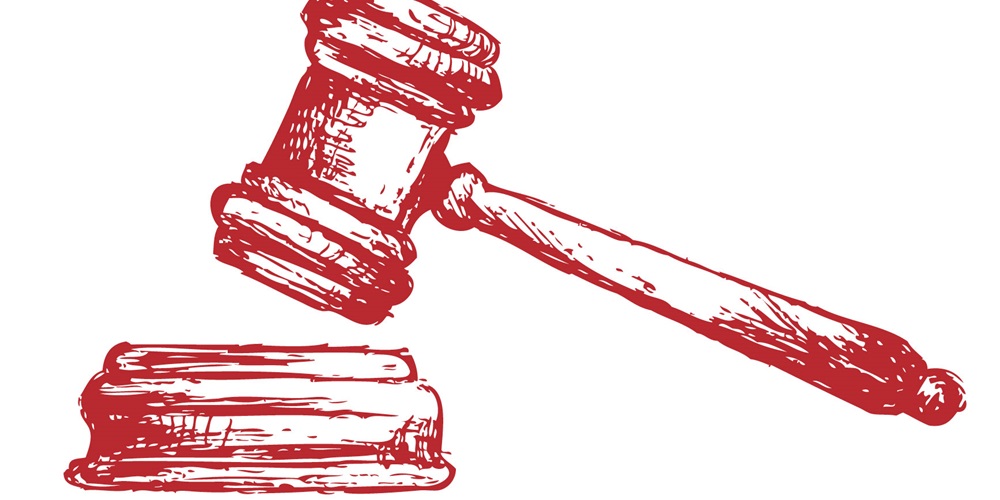 Believe it or not, a variety of “standards” comes into play where an owner’s drawings contain costly errors. Examined separately, each of these standards may appear reasonable. Taken together, they create conflict and confusion.
Let’s start with the designer/architect. The law treats the architect as a professional, which means a standard of professional responsibility applies. The law does not require perfection in design for these individuals, only that the designer not be negligent. This means not every error or omission in the drawings or specifications makes the designer liable for the mistakes; the design must first be proven to be negligent, that the designer breached its duty of care.

But what about the owner who paid the designer and is being held accountable for design mistakes? Here, the legal answer is somewhat unpredictable. Under some states’ laws, an owner’s liability to a contractor is not determined by whether the architect acted negligently. It will turn on whether there was an “affirmative representation” in the drawings that turned out to be false. The standard is one that sounds like fraud or misrepresentation, which is a difficult matter to prove, and one that turns on the owner’s intent, not merely on negligence or sloppiness. In addition, an omission in the design may not be viewed as an affirmative representation.

Owners also have used the following arguments to avoid liability to a contractor: that the contractor should have detected the error at bid time, that the contractor is responsible to provide a complete structure (i.e., should fix the mistakes at its own cost), and that correcting design errors is part of the contractor’s field engineering responsibilities.

In prior articles, I have discussed cases where the courts almost seem confused about whether and to what extent a contractor should accept some obligation to fix an owner’s defective plans. Sometimes, this court-created, implied obligation is discussed in terms of a “duty to cooperate” or a “duty to assist.” In traditional contract law, these duties to fix another’s design errors do not exist, except perhaps in a design/build context. Plus, they seem to miss a basic point: that a contractor should be able to rely on the correctness of an owner’s design.

With federal government contracts, the responsibility for design errors is more clearly defined. At the heart of hundreds of judicial decisions that hold the owner liable for its design mistakes is the Spearin doctrine, a concept named for an early 20th century federal court decision. In essence, Spearin creates an owner warranty, i.e., express promise, that the plans and specifications are nondeficient. Any error or omission in the owner’s plans are per se (by itself, without need for further proof) unreasonable. It is a powerful doctrine.

In the case of Penzel Construction Co. v. Jackson R-2 School District, a 2017 Missouri decision, the school district hired an architect to design a high school addition, and awarded the contract to Penzel. The electrical drawings in particular turned out to be riddled with errors. It took the EC nearly three years to complete a job planned for a year-and-a-half duration.

The school district defended by arguing that there was never a guarantee of perfection with the drawings. Rather, it contended that so long as the design met the architect’s professional standard of care, the district should not be liable for impact costs. Citing prior Missouri case law, the district further argued that the EC had to prove that the electrical design was so deficient that the project was unbuildable. The court rejected these contentions by citing Spearin.

The court held that “a contractor should not be penalized for doing exactly what he was required to do,” and further, “should not be held responsible for the consequences of another’s deficient plans.” The contractor is not obligated to cross-check the owner’s design at the bid stage: “Encumbering general contractors with the responsibility of verifying the accuracy and suitability of the plans would . . . cause needless delay and cost.”

What makes the decision in Penzel even more interesting lies in what the court said about what was needed to prove that the drawings were defective. A claimant would need to show that there was professional negligence in a lawsuit against an architect. For that proof, a claimant needs expert testimony. However, because the contractor in Penzel was suing the owner using the Spearin doctrine, it only needed to prove that the design was defective, whether or not the architect was ultimately found to be guilty of malpractice. The EC’s witnesses were not electrical engineers, but had wide experience in reading plans and working with them, and that was enough. They were fact witnesses who could show where the drawings were deficient and what the effects were on the work.

It needs to be mentioned that, in federal government contracting, certain limits have been placed on the application of the Spearin doctrine. Minor errors and omissions may be exempted. There is also a body of case law that distinguishes patent (obvious) errors from latent (hidden) ones.

Patent mistakes in design—ones that a reasonable contractor should have detected at bid—are subject to different rules. The position of the courts is that a contractor should not be able to take unfair advantage of an owner’s mistakes where the contractor is fully aware of them. The question of what is patent and what is latent is often litigated. 