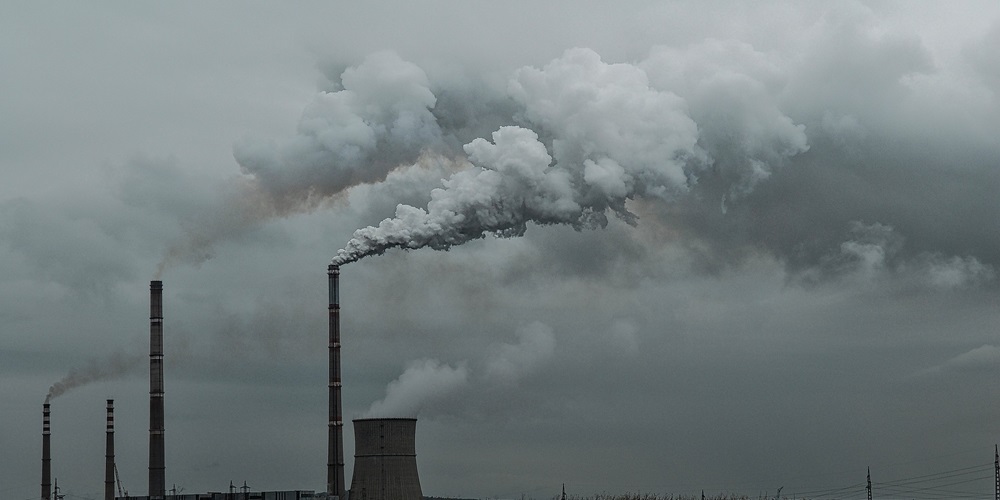 ACE was designed to operate as a replacement for the 2015 Clean Power Plan, which attempted to set minimum carbon emission standards for power plants but was stayed by the U.S. Supreme Court in 2016.

According to the EPA in the press release, "Today's actions are the culmination of a review of the CPP, which was done in response to President Trump's Executive Order 13873 - Promoting Energy Independence and Economic Growth. The actions also follow challenges from a large number of states, trade associations, rural electric co-ops, and labor unions who argued that the CPP exceeded EPA's authority under the Clean Air Act, and an unprecedented stay of the CPP by the Supreme Court in 2016."

"Unlike the Clean Power Plan, ACE adheres to the Clean Air Act and gives states the regulatory certainty they need to continue to reduce emissions and provide a dependable, diverse supply of electricity that all Americans can afford," Wheeler said. "When ACE is fully implemented, we expect to see U.S. power sector CO2 emissions fall by as much as 35 percent below 2005 levels."

Why the expected reduction in emissions? The ACE rule establishes emissions guidelines for states to use when developing plans to limit CO2 at their coal-fired power plants.

"Specifically, ACE identifies heat rate improvements as the best system for emission reduction for CO2 from coal-fired plants, and these improvements can be made at individual facilities," the EPA said. "States will have three years to submit plans, which is in line with other planning timelines under the Clean Air Act."

More details of the clean energy aspects of the plan can be found at: https://www.epa.gov/stationary-sources-air-pollution/affordable-clean-energy-rule.