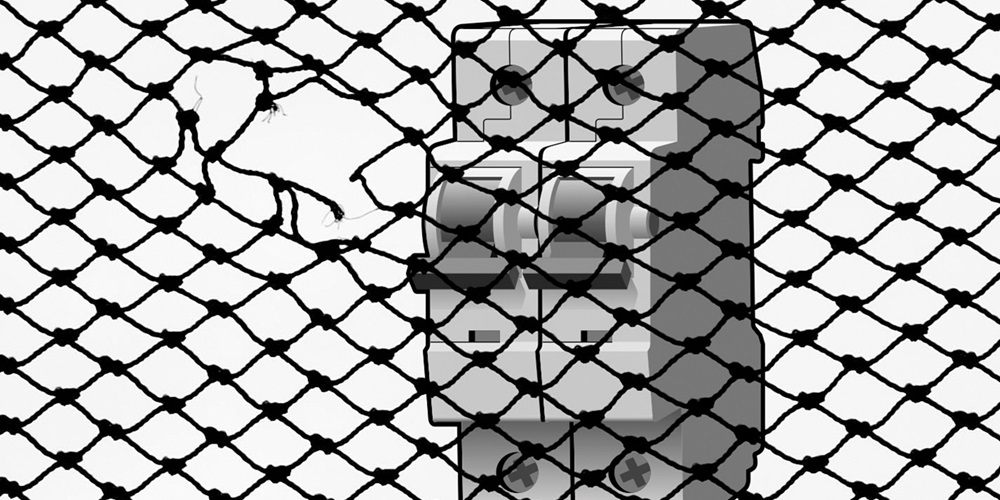 In February, IEEE Access published an article outlining a study by Jesse Aronstein and David W. Carrier, “Molded Case Circuit Breakers—Some Holes in the Electrical Safety Net.” The study claims testing found certain brands of molded case circuit breakers did not meet applicable standards and notes quality and performance variances between brands that do not meet minimum standards. These claims include several circuit breaker manufacturers, but the article does not name them.

The National Electrical Manufacturers Association (NEMA) responded and called into question some of the study’s claims, methods and conclusions. In a July 13 memo from NEMA to IEEE Access, NEMA states its LVDE Circuit Breaker Product Group, which comprises technical experts from diverse U.S. circuit breaker manufacturers, had identified several specific concerns regarding the study.

“These experts have reviewed the article … and determined that it creates a misleading impression about the reliability of thermal magnetic circuit breakers in providing general protection against electrical fire hazards,” the memo states.

The study does recognize that representatives from Nationally Recognized Testing Laboratories (NRTLs) regularly inspect manufacturers’ facilities to verify the breakers that the manufacturer is currently producing and shipping match the products that were originally tested and listed. The study also acknowledges representatives oversee the manufacturer as it removes some of the breakers from the production line and tests them. By allowing NRTLs access to the factory, manufacturers’ products are able to continue bearing the product certification mark label, such as the UL listing mark, among others.

According to NEMA, all of its member companies comply with this process.

According to the IEEE Access article, a specific brand of breakers was known to the public to cause thousands of fires in the United States every year. The study states the general assumption was that these products were outliers, but that the study found several other brands of breakers with high failure rates.

The NEMA memo identifies one brand in question as the Federal Pacific Electric (FPE) Stab-lok residential circuit breaker. However, NEMA argues the Consumer Product Safety Commission (CPSC) closed its investigation into these breakers in 2011, and it did not issue a safety determination.

One of NEMA’s most significant concerns with the study that bring its validity into question are its test methods which the article outlines. The study indicates that either alternating current or direct current was applied, beginning at levels slightly below 100 percent of the rating and increasing to 135 percent over an hour and then, if the breaker hasn’t tripped, holding that current for an hour.

NEMA claims the test method described in the article is not valid because it is incomplete and, therefore, not in accordance with UL 489. NEMA’s memo also states its experts noted at least 15 discrepancies in the testing. Furthermore, a key point in NEMA’s concerns regarding the testing methods is that the tests were not performed at an accredited laboratory.

In its memo, NEMA finally notes several unknowns regarding the study, including parameters regarding product life, installation, location, environmental conditions and other factors.

According to Michael Johnston, executive director of standards and safety, NECA, the electrical safety system in place for decades in the United States has undeniably resulted in safer occupancies. Qualified electrical testing laboratories are a significant contributor to that overall safety system. Manufacturers, together with the NRTLs, are continuously auditing their processes that ensure the minimum requirements of applicable product standards are applied.

“That is absolutely a noble pursuit the industry as a whole can get behind,” Johnston said. “Continued research and development of electrical products, including circuit breakers, is a good thing.”