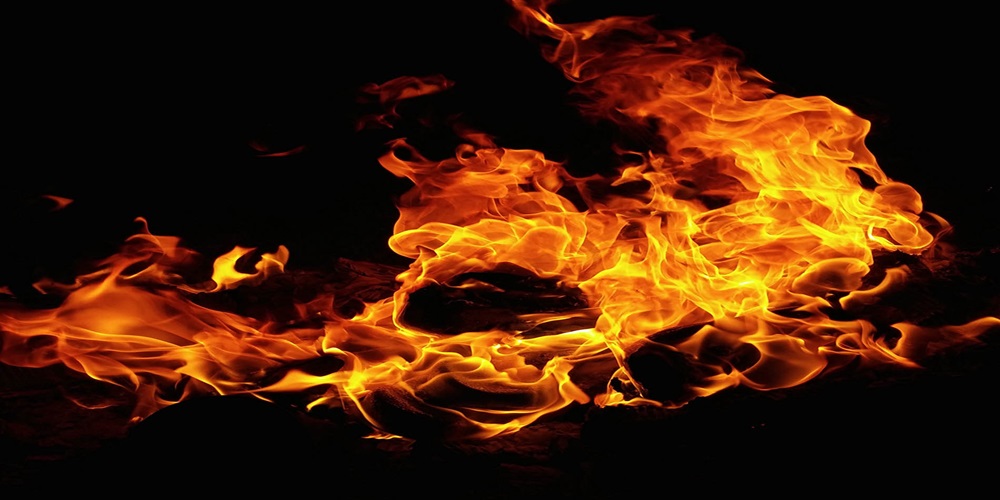 No state has been impacted more by the growing threat of wildfires than California, and utilities there have felt the heat as many of the most devastating fires were caused by their own faulty equipment and poor maintenance.

Pacific Gas & Electric (PG&E) and Southern California Edison (SCE), two of the state’s largest electricity providers, have been forced to pay out billions of dollars in damages.

This month, the National Park Service (NPS) helped them come out in front of the issue with a new shared mission to address wildfire mitigation on federal lands.

On June 25, the NPS announced that it had issued permits to the two utilities to perform wildfire prevention activities in 12 California national park units. The action constitutes a new public-private partnership that focuses on protecting park resources and streamlining communication between the three entities.

Calling the increased threat of wildfires in California “unprecedented,” Woody Smeck, NPS acting regional director, said it is time for a “new way of thinking.” With that in mind, the NPS has facilitated what it describes as a “first-of-its-kind collaboration.”

The new permits represent the elimination of redundancies and the implementation of a single, efficient, standardized process. Under the new streamlined process, utilities will no longer need to submit separate permit applications to individual park units or face the prospect of working under different permit conditions for the same work performed at different parks. The permits will now use pre-negotiated standard terms and conditions, including resource protection measures jointly developed by NPS and the utilities.

For their part, the utilities will perform additional inspections of their power lines, vegetation management around equipment, maintenance and repair and replacement of facilities within national park units.

The effort is part of a larger national strategy guided by two separate orders from President Donald Trump and the Secretary of the Interior to reduce the risk of wildfires nationwide.