Job Creation in the Energy Efficiency Industry is on the Rise 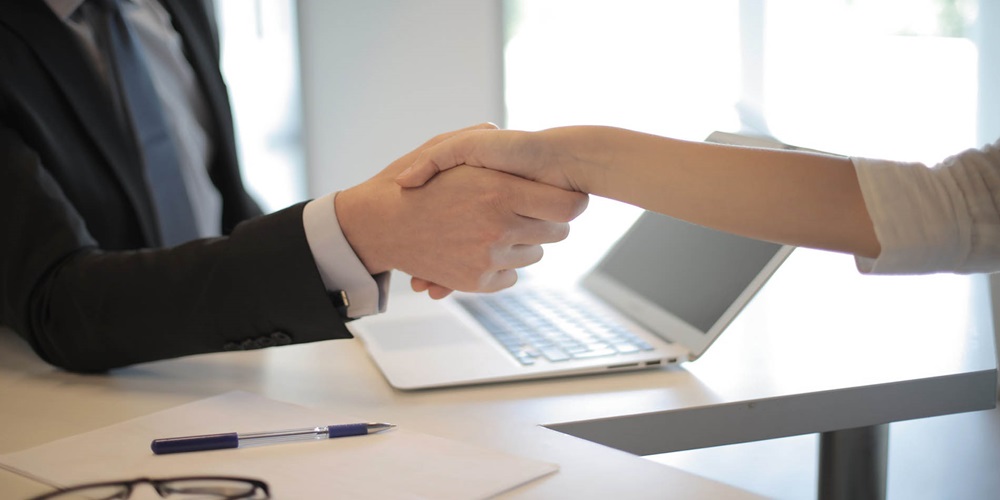 Published by the Energy Futures Initiative, a nonprofit think tank based in Washington, D.C., and the National Association of State Energy Officials, a nonprofit association representing the 56 energy offices of the states, territories and the District of Columbia, the report includes a number of favorable key findings for the energy efficiency sector.

For example, the report finds that together the energy efficiency and traditional energy sectors employed 6.8 million people. They added over 120,300 new jobs in total, outperforming the rest of the economy in job creation.

If job creation is a reliable indicator, then the American economy is certainly going green. According to the report, energy efficiency alone outpaced fossil fuels, such as oil and gas, which created 18,000 jobs last year.