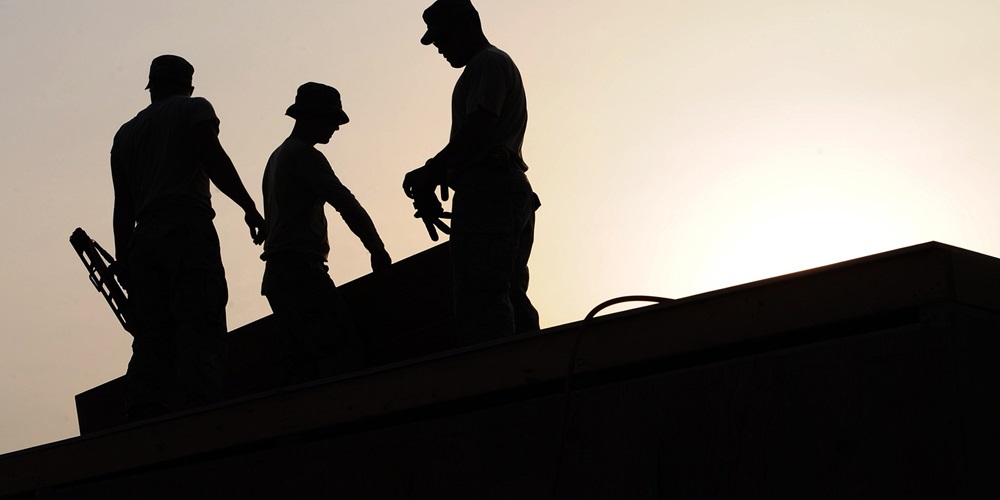 It may sound like a broken record at this point, but the No. 1 priority for many in the trades remains solving the skilled labor gap that plagues contractors everywhere. As more tradespeople retire, there is no clear source of young, skilled labor to pick up the slack. In fact, the Bureau of Labor Statistics states 158,000 construction jobs in the United States remain unfilled. If unchecked, that number will only increase.

As a response, The Home Depot Foundation has announced a $50 million commitment to train 20,000 new tradespeople over the next 10 years. This comes one year after the foundation launched a training program for separating military members.

“We want to bring shop class back, from coast to coast,” said Shannon Gerber, executive director of The Home Depot Foundation. “We’re thrilled to train 20,000 next-generation plumbers, electricians, carpenters and beyond.”

The first set of students for the training program—a partnership with the Home Builders Institute (HBI)—will graduate this month. The pre-apprenticeship certification combines work-based learning with technical and academic schools and uses a curriculum recognized by the U.S. Department of Labor.

According to The Home Depot Foundation, the program thus far has a job placement rate of more than 90 percent. It will now roll out to more locations across the United States.

“It’s a true honor to welcome our first classes of separating soldiers as they transition to civilian life and into successful careers in the trades,” Gerber said.

The foundation also announced a new advanced-level training program it will establish for residents of Atlanta’s Westside community, in a partnership with the Construction Education Foundation of Georgia. (The Home Depot is based in Atlanta.) In the next 10 years, it also plans to offer training support to the “broader veteran community” and underserved high schools nationwide.