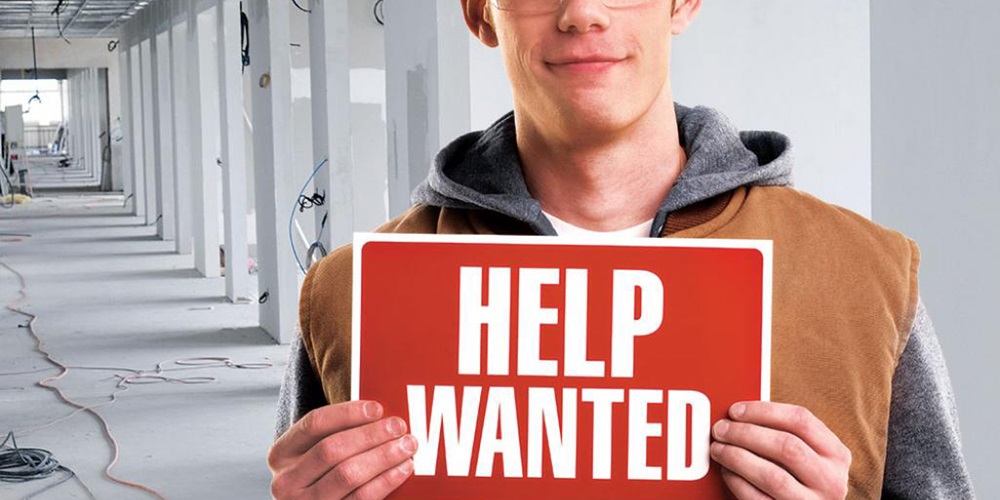 Skilled labor shortages in construction are widespread and global. The challenge is in attracting the correct people to the industry while keeping skilled workers on hand as long as possible.

The national unemployment rate is at the lowest level since 2008, and the economy has trended upward ever since the recession. Construction starts are up, and, across the United States, there is a demand to build. However, without people to do the work, growth may be stunted.

According to the National Electrical Contractors Association, its members across the country need 15,000 additional workers each year. Half of these workers will replace retiring employees, and half will fill new jobs.

“We’re not meeting that need,” said Kevin Tighe, NECA executive director of labor relations and workforce development. “We are growing our apprenticeship programs, and canvassing the country with our NLMCC-supported job fairs. We are using temp agencies and talent finders, and exploring geofencing and geomessaging processes to locate and identify potential candidates. But that will still not fill the ever-growing manpower shortage and skills gap.”

Any workforce development plan for electricians is, by necessity, multipronged. It must focus on finding creative ways to maintain the existing workforce, reaching out to underrepresented populations—especially women and minorities—and attracting young people to apprenticeship programs.

While recruiting provides future benefits, ECs need solutions now. One way to address the workforce shortfall in the immediate term is to keep staff on the payroll past their planned retirement age. Many electricians who are due to retire don’t necessarily want to.

That’s where some flexibility is a good idea. Joey Shorter, NECA director of research, said ECs should make an effort to help electricians remain in their jobs when possible. This may mean allowing them to work fewer days per week, shorter days, or closer to the office—e.g., working in the prefab shop instead of on the job site.

In the long term, the industry must focus on recruitment, particularly of women. The labor coming out of apprenticeship programs is mostly male. Forty-eight percent of the available workforce is female, while just 2–3 percent of women are employed in the trades. That disparity suggests a large resource of workers could be accessed quickly if education and recruitment efforts focus on women and minorities.

A new image for electrical work

In general, the public has some misconceptions about electrical construction careers, including where the industry is going. A mindset of ushering young people toward university-level careers is cutting into the construction workforce. For ECs, there is some irony in this trend, because electrical installation is becoming more complex and requires more skill sets than it did in the past.

The primary message young people hear when talking to parents, guidance counselors and peers is that four-year colleges are the only route to a successful career.

“If we need them, we have to act like we need them. It’s key for contractors to be at these job fairs.”  —Joey Shorter, NECA director of research

Other countries face similar challenges but have different solutions. Germany and Australia have programs to get young people on career paths toward electrical or other construction. They expose children to electrical construction coursework and offer apprenticeships at an early age. Young people need to learn that electrical work is a viable career and not just a job.

Classroom study in U.S. apprenticeship training programs has also changed to attract the latest generation of students. Programs are geared more toward hands-on training as well as classroom research. In addition, apprenticeship pays while you learn. The average new apprentice today will earn about $150,000 over five years, rather than accruing thousands of dollars in debt from traditional college programs.

Shorter said electrical work shouldn’t be referred to as “vocational.” Many who complete apprenticeships go into electrical engineering, specialize in the kind of automation systems and wireless communication that is gaining ground, or start their own business. While young people planning their careers have been told about jobs that will be taken over by automation, electrical work is not likely to be one of them, because electrical system construction and installations are too complex to be effectively done by a machine.

Post-secondary training options also include electrical training and apprenticeships, and more students need to hear that message. It may be up to contractors to communicate it.

Some contractors and organizations find workers on social networks, and job fairs offer contractors the opportunity to meet prospective employees in person.

Students and job hunters can be notified about job fairs on Facebook, Twitter and LinkedIn. According to Melody Storm, RCI Recruitment Solutions director of strategic accounts, job fairs can accomplish better and more effective public relations than other efforts. She has helped organize job fairs for the electrical industry and, in some cases, boosted attendance by two or three times using targeted online marketing.

The job fairs themselves are the best opportunity for contractors to talk to recruits, whether they are already journeymen or students who have an apprenticeship ahead of them. Time spent at these functions pays off sometimes immediately when people can be signed up for jobs or training programs.

“There are lots of really cool projects on ElectricTV.net, informative videos on YouTube, and great success stories that can be linked to their social media platforms, creating a 24-hour recruiting opportunity that is second to none,” Tighe said. “Continuous recruiting is talking about it all the time, and helping others talk about it all the time.”

Job fairs should include ECs that are prepared to talk to young people who have no idea what they want to do.

“If we need them, we have to act like we need them,” Shorter said. “It’s key for contractors to be at these job fairs.”

In addition, traditional means of reaching out to potential workers in newspaper and radio shouldn’t be neglected.

“If there’s a promise of jobs that will impact the local economy, [job advertisers, such as contractors] will often get advertising without costs,” Storm said.

Terry Coleman, director, VDV curriculum and training, Electrical Training ALLIANCE, pointed to 58 different career paths that are open to trainees in the electrical trade, from company owners to supervisors or engineers.

“There’s still an old-school value that vo-tech is where the dummies went,” Hickman said.

“An electrician goes to a dirt field; they unroll a blueprint on the hood of the truck. When you leave, there’s a school standing in that dirt field.”  —Terry Coleman, director, VDV curriculum and training, Electrical Training ALLIANCE

That has proven to be far from reality. In fact, it’s the job of ECs, the Electrical Training ALLIANCE and other associations to help students understand what is going to be expected of them work-wise. When students see electrical codes or commercial building blueprints, they get a sense of the education and experience they need to acquire. They need to know the rewards of the work as well.

Ultimately, it’s about taking pride in something you build, Coleman said, and contractors are ideally positioned to communicate this message.

“An electrician goes to a dirt field; they unroll a blueprint on the hood of the truck,” he said. “When you leave, there’s a school standing in that dirt field.”

It’s difficult to achieve an accomplishment that tangible in most jobs, he said.

Recruiting has to be a local effort. National groups can’t get out to every potential electrician, so each contractor needs to play a part in local recruitment.

Hickman acknowledged that contractors are busy, and recruiting young people takes years to yield results; however, the work shortage needs to be addressed now.