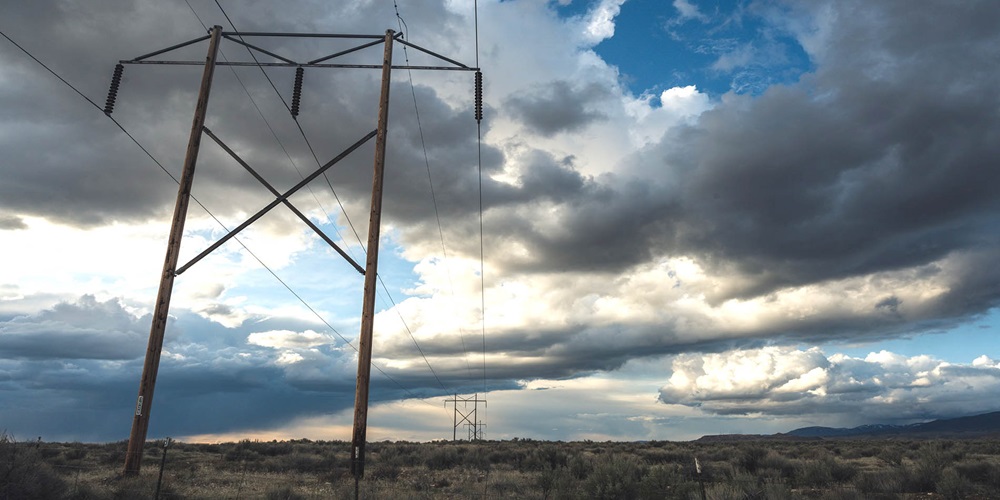 An executive order signed by President Donald Trump on May 1 has sweeping implications for electric utilities across the nation. Namely placing restrictions on the foreign-supplied components installed on the nation’s electric grid in the name of national security.

The report states, “The bulk power system is a target of those seeking to commit malicious acts against the United States and its people, including malicious cyber activities, because a successful attack on our bulk power system would present significant risks to our economy, human health and safety, and would render the United States less capable of acting in defense of itself and its allies.”

The first section of the executive order is designed to limit the use of foreign-supplied components installed on the nation’s electric grid in the future, declaring that not creating these limits would pose an “extraordinary threat to national security.”

The concern is purchasing and installing components from certain countries that are considered adversaries of the United States, including those that have made attempts in the past to hack into the nation’s electric grid, could put the nation’s grid at risk. For example, one fear is that foreign governments could embed certain pieces of technology in the components they sold to U.S. utilities that would adversely impact the grid or provide private information back to these adversarial nations.

The second section of the executive order, among other things, lays out a plan for potentially requiring utilities to replace these foreign-supplied components with components deemed safer. Specifically, the order directs the U.S. Secretary of Energy to “develop recommendations on ways to identify, isolate, monitor, or replace such items as soon as practicable, taking into consideration overall risk to the bulk-power system.”

The third section of the executive order establishes a task force on Federal Energy Infrastructure Procurement Policies Related to National Security, which will be expected to “develop a recommended consistent set of energy infrastructure procurement policies and procedures for agencies, to the extent consistent with law, to ensure that national security considerations are fully integrated across the Federal Government and submit such recommendations to the Federal Acquisition Regulatory Council.”

The task force will also have authorization to evaluate the methods and criteria used to incorporate national security considerations into physical security and cybersecurity policymaking.