Customer Satisfaction With Utilities Is Growing 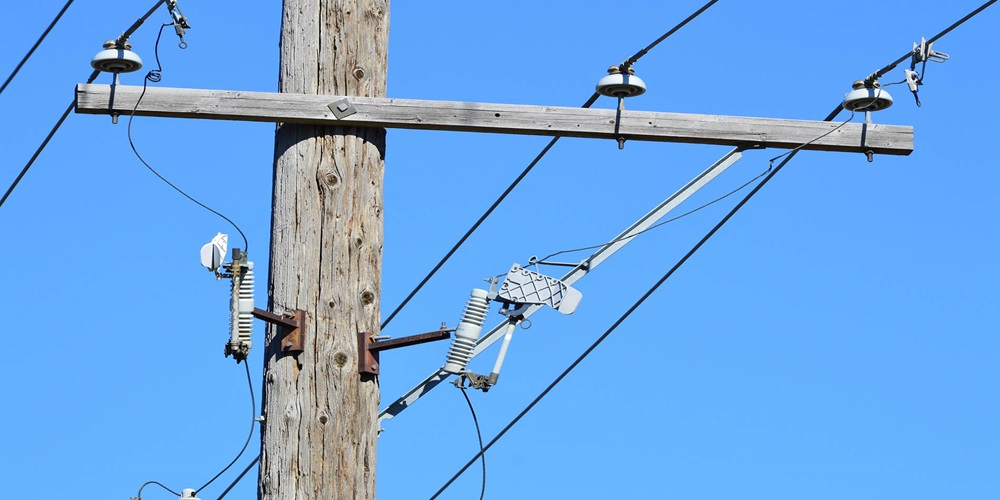 According to the J.D. Power 2019 Electric Utility Business Customer Satisfaction Study, released last week, overall business customer satisfaction with electric utilities has climbed significantly since last year—from 761 points to 779 this year (out of a possible 1,000 points). However, the gap between the highest- and lowest-performing individual utility has increased to 192 points, which is a 13-year high.

The study, now in its 21st year, measures satisfaction among business customers of 87 targeted U.S. electric utilities, each of which serves more than 40,000 business customers. Satisfaction is measured across six factors (listed in order of importance): power quality and reliability, corporate citizenship, price, billing and payment, communications, and customer service.

“Electric utilities around the country have been ramping up their communications efforts, often addressing everything from mobile alerts about outages to updates on citizenship initiatives,” said Adrian Chang, director, utilities intelligence for J.D. Power. “Many top-performing utilities are getting that right, by visibly maintaining their infrastructure and leveraging technology to ensure businesses receive timely information needed to deal with outages and support decision-making. However, several utilities are still missing the mark by not focusing on these areas that drive customer satisfaction.”

One key finding is that proactive communication about power outages and estimated restoration times have played an important role in the large increase in satisfaction this year, with overall satisfaction increasing 24 points when customers are alerted to an outage.

Another key finding is that business customer satisfaction is 197 points higher when customers perceive that their utilities make efforts to maintain their current infrastructure, compared to those that are either unaware of these efforts or perceive that their utility does no maintenance. The report added, “Amid continued global media attention on the recent Northern California wildfires, awareness regarding infrastructure maintenance is lowest among customers in the Western region of the United States.”

A third key finding is that 72% of business customers have online accounts with their utilities, and customers who engage online are more likely to leverage alert offerings, with 90% saying that they have signed up to receive alerts related to outages, weather and billing, as compared with just 60% for those without online accounts.

The Study is based on responses from over 21,000 online interviews with business customers that spend at least $200 a month on electricity. It was fielded from February through October 2019.